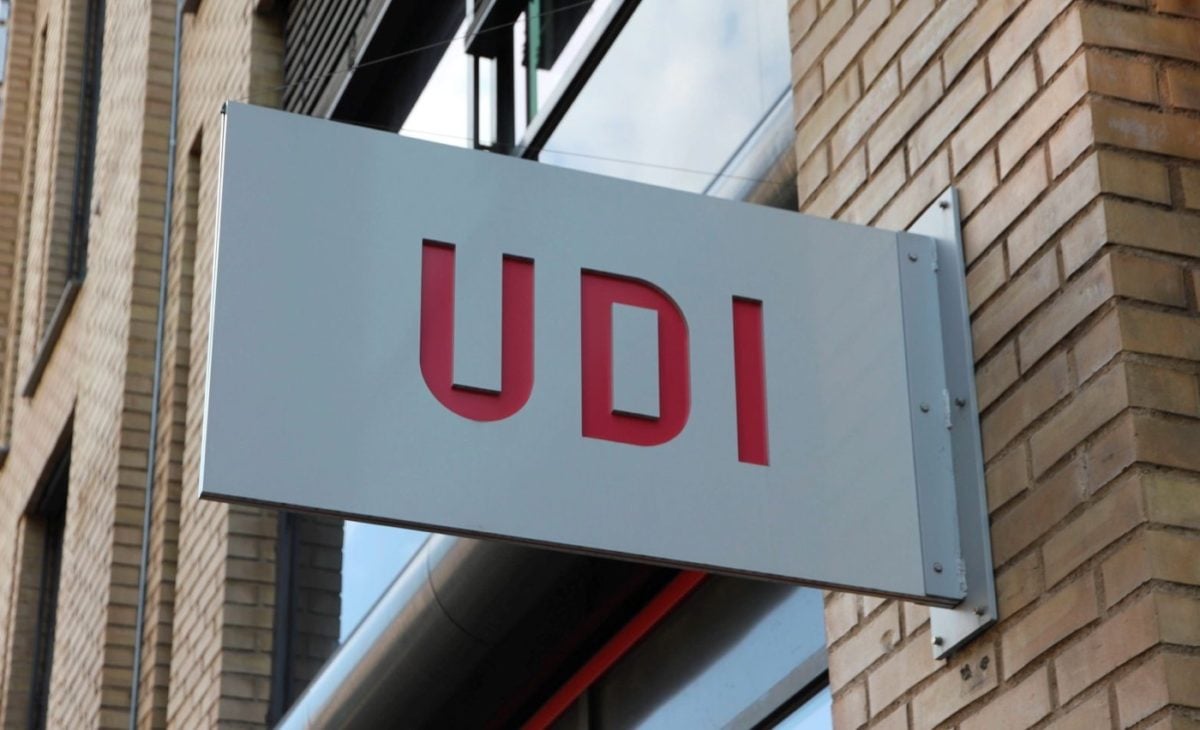 17 asylum reception centres are to close after a big drop in asylum applications to Norway.

According to a report in The Local, Norway’s Directorate of Immigration (UDI) has said that it will close 17 asylum centres across the country. Norway's national broadcaster NRK reported that the decision is likely to affect several hundred under-age asylum seekers.

A big drop in asylum seekers

A UDI spokesperson said that the number of asylum seekers coming to Norway dropped from 31,000 in 2015 to less than 3,500 last year, the lowest level since 1997. The reduction was attributed to increased border ID checks in Norway, Sweden, Denmark and elsewhere in Europe.

Of around 5,500 refugees who passed over the Storskog border crossing between Norway and Russia in 2015, almost 1,000 had their asylum cases dismissed on the grounds that they arrived from a “safe third country”. Only 1,500 were granted asylum and 1,800 were awaiting a decision at the time of the report. In 2016, UDI offered a bonus of NOK 10,000 to asylum seekers who were willing to leave the country on a voluntary basis.

In addition to the impact on asylum seekers, the closures will also result in a loss of jobs. Per Erik Lykstad, owner of the company Norsk Mottaksdrift, told NRK that the news wasn't so unexpected. “I understand that UDI has to shut down centres when fewer asylum seekers are hosted. But what is challenging is whether we get an increase again in the numbers of asylum seekers. Then we won't be as well-prepared,” he said. “By 2016 we had around 300 employees in the centres, but from December this becomes zero.” 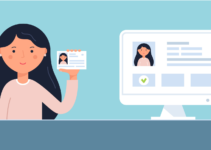