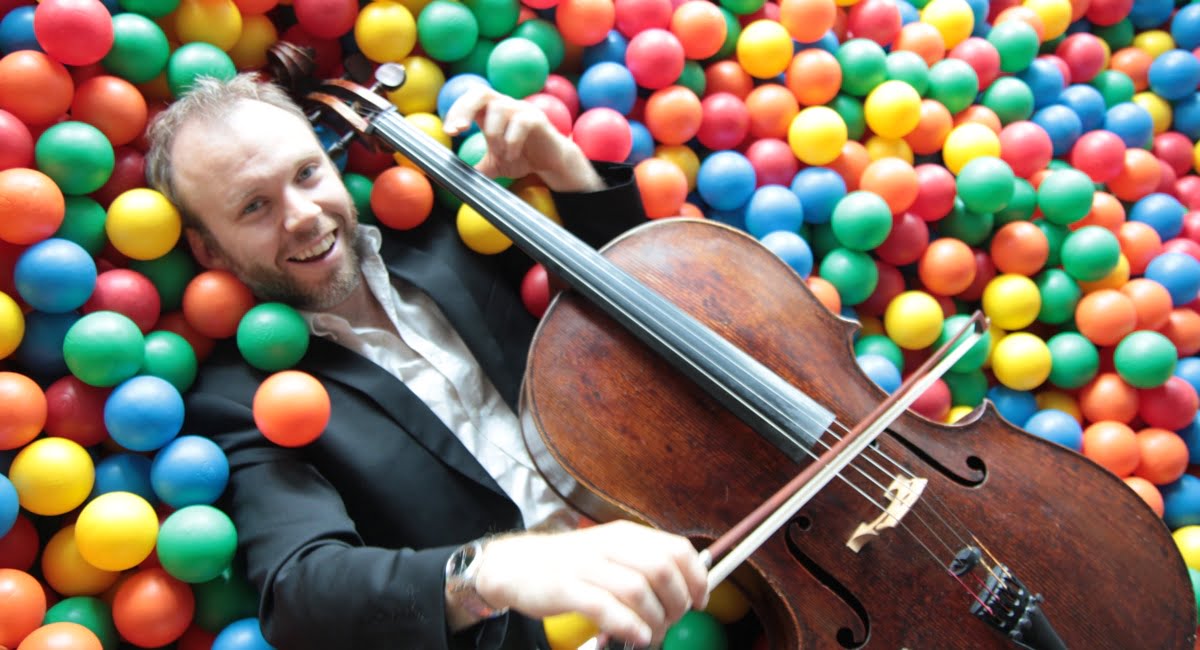 The 2016 edition of the Bergen International Festival gets underway this week. The annual arts and culture festival was established in 1953 and is one of the biggest of its kind in the Nordics.

Visitors can enjoy art in all its guises from music to theatre, dance, opera and visual art, as the whole city comes out to play. Around 250 events will be held across 20 venues during the festival, which runs from 25 May to 8 June.

Although classical music and theatre are major features of the festival, the programme is organised under three central themes: festivities, foundations & friction.

The festival programme has been put together by Artistic Director Anders Beyer.

“However varied Beyer’s cultural work has been, it has always been fuelled by his will to explore new ways of presenting art to audiences. The ground rule of winning over present day audiences, according to Beyer, is that you must have the ambiton of presenting the most sublime art, performed by the greatest performers. The key words are professionalism, commitment, dialogue, and challenge. Beyer has shown that collaboration across the divides of culture and genre, as well as the establishing of networks and alliances between institutions working within the same area can produce great and significant results.”

Here are just some of the highlights: 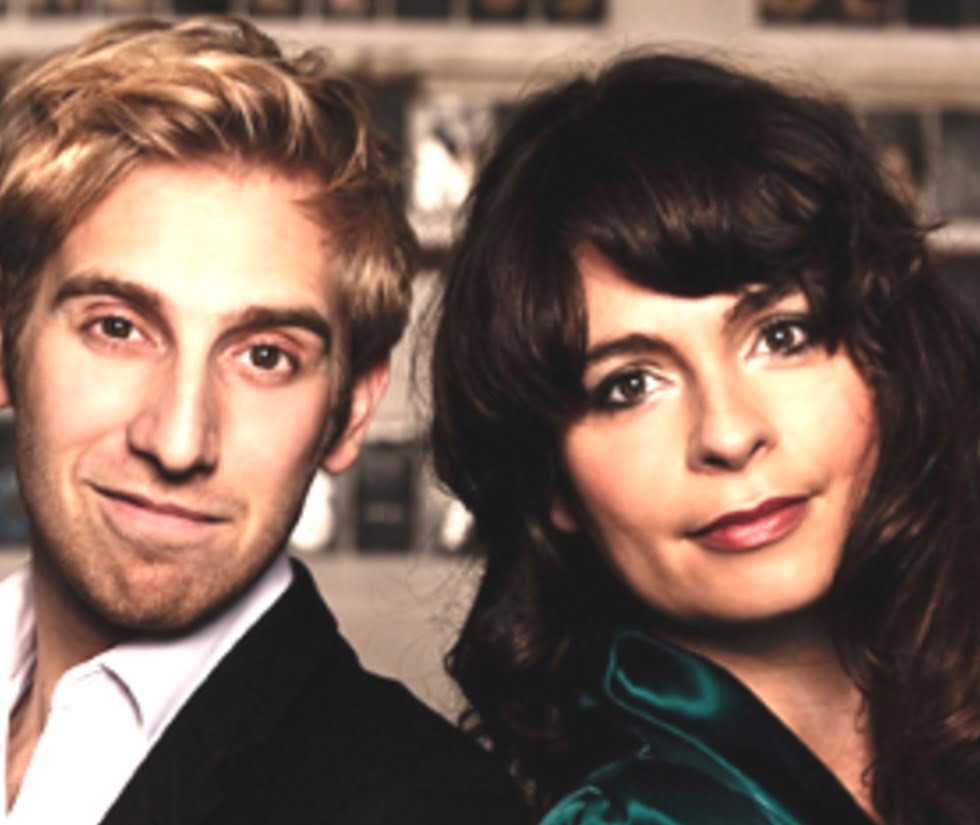 A soprano and an accordion player make an unlikely duo, but you'll soon change your mind once you hear the unique baroque sounds of Andrea Pellegrini and Bjarke Mogensen. Expect to hear pieces by Bach, Vivaldi and Händel. 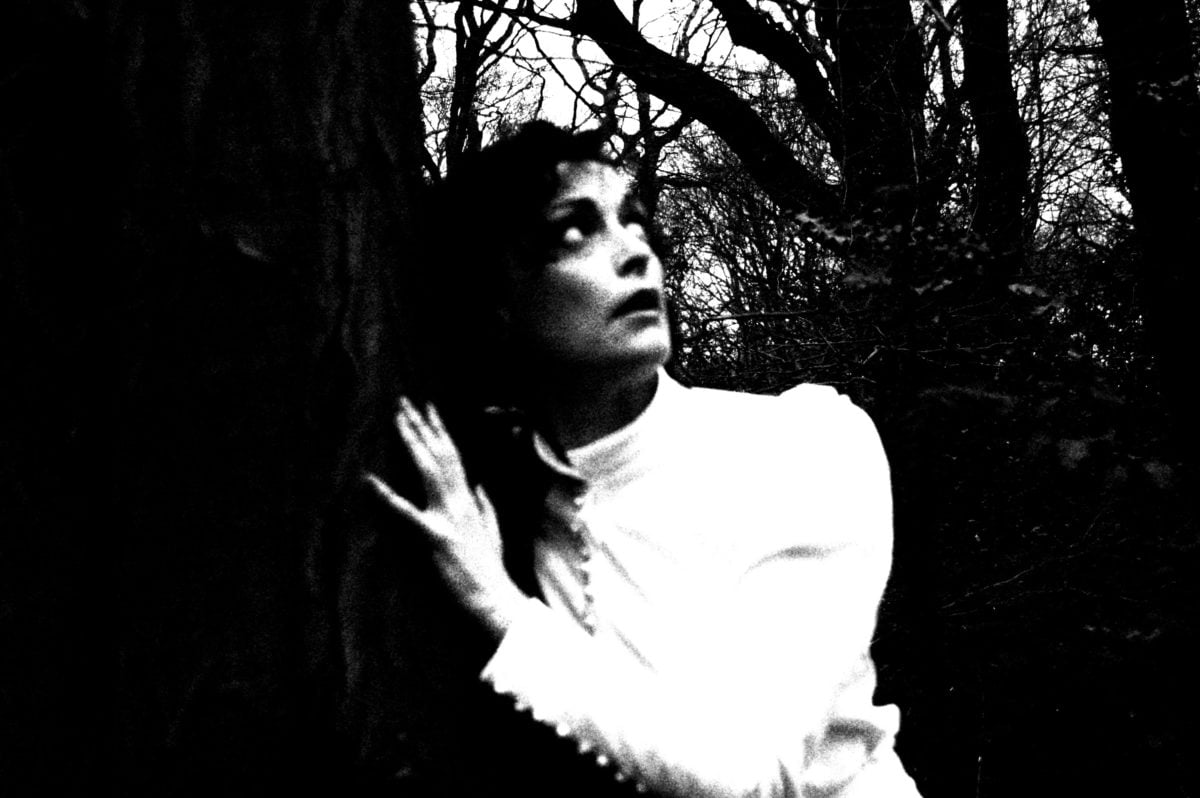 The psychological monodrama is a sharp contrast to the beautiful Verklärte Nacht, which caused a stir in its time because of its contempt towards the moral condemnation of sexual urges.

Saturday 28 May @ Grieghallen
Performed in German, subtitled in Norwegian. 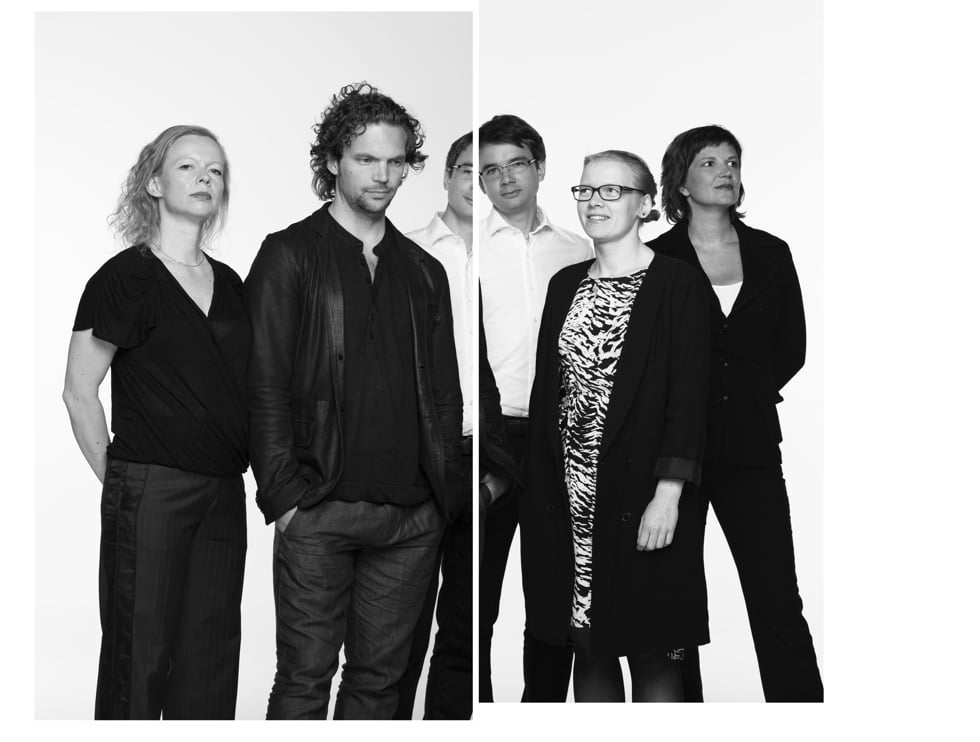 The ensemble has made their mark internationally with their distinctive artistic profile, combining electronics and video with a repertoire of avant-garde and classical music.

A world premiere of the works of Henrik Hellstenius and Carola Bauckhol. 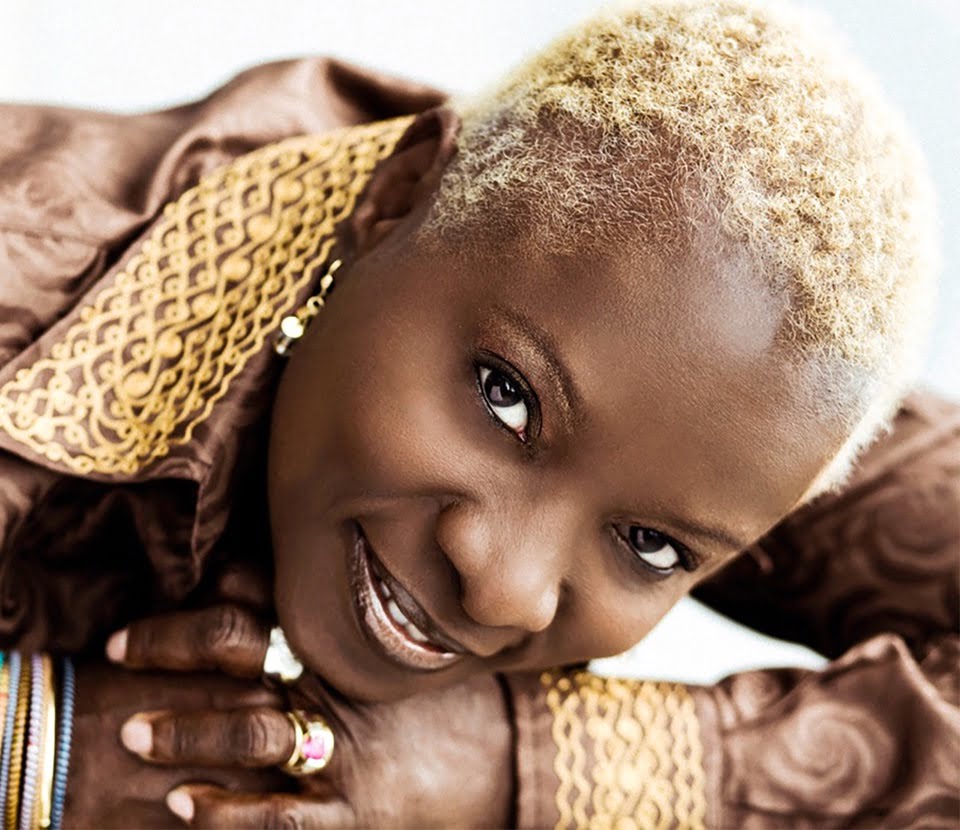 Kidjo won the Grammy for Best World Music Album in 2016 for the album Sings.

A great reason to visit the second city

A visit to Bergen is a must for anyone living in Norway. Surrounded by seven mountains, the city is known as the gateway to the fjords as is one of the best cities in the Nordic region for music, culture and festivals.

For more details on the Bergen International Festival including the full programme and how to buy tickets, see FIB.no.

How to Travel From Bergen to Stavanger

The Weather in Bergen, Norway

Things To Do In Bergen When It Rains