Skip to content
Home » Library » Oslo on a Budget 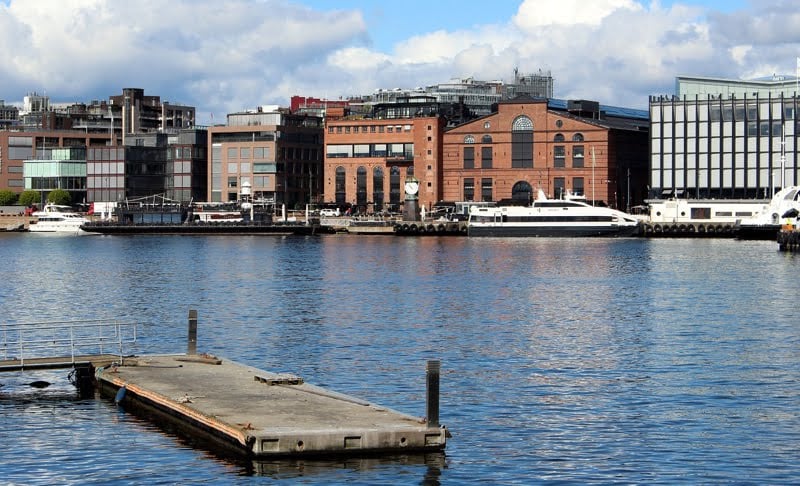 How to see the Norwegian capital without spending a fortune

Don’t let the costly reputation put you off experiencing the Norwegian capital. It is possible to enjoy Oslo without spending a fortune, and I’m going to show you how!

Once a tired, run-down city, a mere shadow of its trendy Nordic neighbours Stockholm, Helsinki and Copenhagen, Oslo has undergone a dramatic renaissance in recent years.

Modern Oslo is reborn as a centre for business, art, culture and sport. There’s no point hiding it though, the biggest reason keeping people away from the Norwegian capital is the cost.

Unlike traditional travel guides, Oslo on a Budget focuses on the one thing you care about most: seeing the best Oslo has to offer while saving money.

Available now exclusively as an e-Book

This is a short travel guide focused on budget travel and as such is priced from just $2.99 at Amazon.com. It is also available from all other global Amazon stores and on Kobo.

Most international travellers begin their journey in Norway at Oslo’s Gardermoen airport, coded OSL. Avoid the expensive flytoget (Airport Express Train) and choose the local NSB commuter trains instead. They take just 5-10 minutes longer to reach Oslo but for almost half the price. It’s a no-brainer and something many locals do.

The journey takes around 20 minutes, but if you’re happy with a 30-40 minute journey, you can pay less than 100kr and save money before you’ve even arrived in the capital. Choose the red ticket machines labelled NSB.

Be aware that the commuter trains aren’t designed for lots of luggage, so this option is best for backpackers or those travelling light. If you have a family of four with two suitcases each, consider the airport express train for the convenience factor.

Sorry, no posts were found.