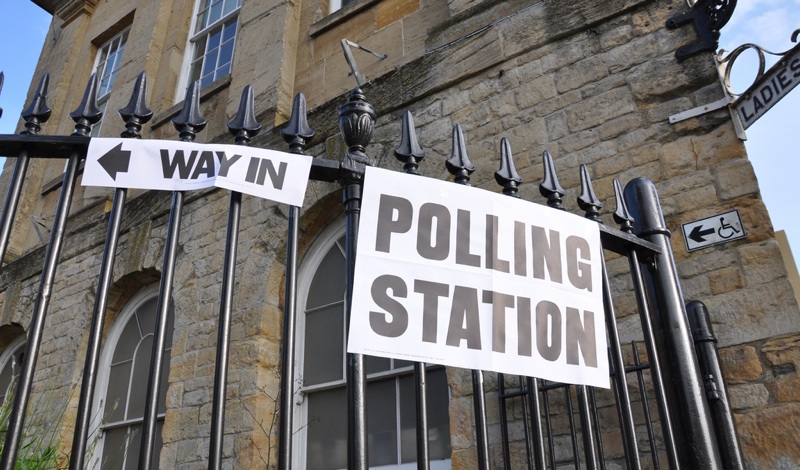 It's hard to believe almost five years have passed. On 6 May 2010, I stood inside Birmingham's National Indoor Arena, home to one of the largest election counts in the country, and watched as Nick Clegg announced his intention to discuss a coalition agreement with David Cameron and the Conservative Party. It would eventually become the first ever UK coalition government to result from a General Election.

A lot has changed in five years.

The outcome of this year's General Election looks just as uncertain as last time, and it's been made all the more difficult to predict by UKIPs by-election successes and the decline in support for the Liberal Democrats. Labour and the Conservatives are neck-and-neck in the polls leaving another hung parliament a distinct possibility.

So, my fellow Brits living in Norway, make sure you register to vote as it could well make a difference.

You may not know it, but British expats remain eligible to vote in the UK General Election as long as you have been out of the country for no longer than 15 years.

Registering to vote is simple and can be done online at gov.uk/register-to-vote. You just need your National Insurance number and last address in the UK (where you were registered to vote). You will also need to register for either a postal or proxy vote during the same process.

Your vote will count in the constituency where you were last registered in the UK. In my case, this is a Conservative stronghold so my vote is unlikely to make the difference it would in a marginal seat, but that's not really the point.

The Conservatives are running an voter registration awareness campaign targeted at expats. Presumably they believe a high proportion of us will vote for them. I won't be, but thanks to their campaign I am now registered to vote against them.

2 thoughts on “Brits in Norway, Register to Vote!”