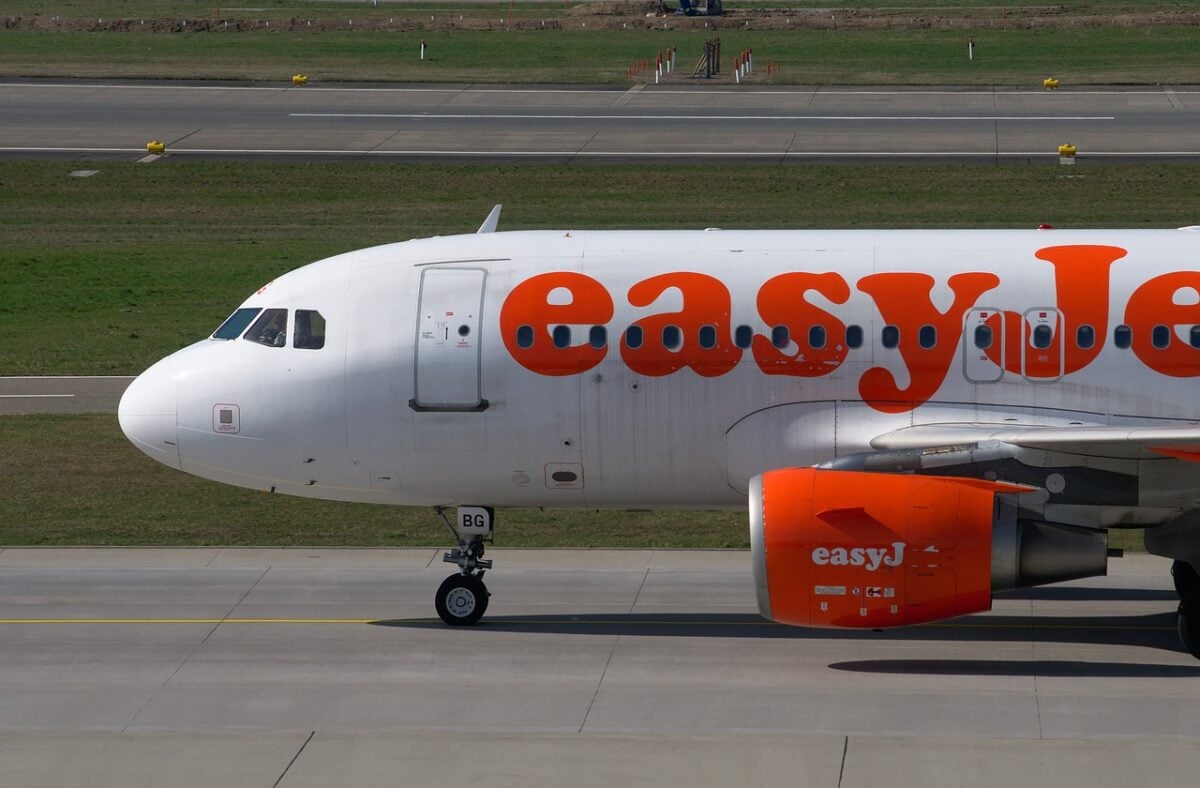 Easyjet claims that 350,000 passengers travelled between Oslo and Berlin in 2017. The airline will compete with both SAS and Norwegian. SAS also operates flights to Berlin Tegel, while Norwegian run daily services to the alternative Berlin-Schönefeld airport.

Jasper Spruit, vice president of traffic development at Oslo Airport, said the route will be “good for both Norwegian business and tourism.”

From historic baths to hip hotels, the German city has a lot to offer the curious visitor. If you've never been before or not visited in a while, the new Brandenburg Gate Museum is a must-see. Spread over two floors next to the Brandenburg Gate, it presents 300 years of Berlin history including the German revolution, both World Wars and even the 2014 World Cup. 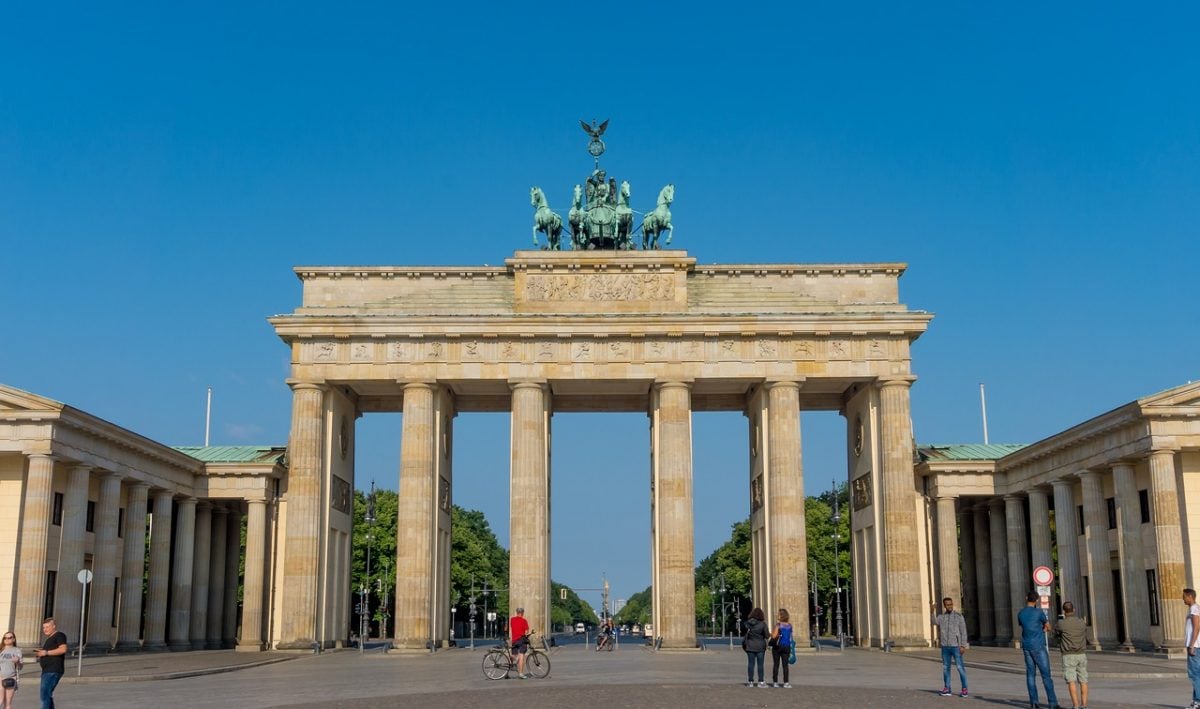 Berlin is also one of the more liberal cities in Europe, home to many alternative lifestyles and cultures. Vegans are spoilt for choice, while the shopping is much more about markets and small boutiques than chain stores and malls.

Much like its major rival Norwegian, British airline Easyjet has expanded quickly since its establishment in 1995. Although based at London Luton Airport, the airline operates domestic and international flights on over 820 routes in more than 30 countries. Easyjet was recently named Best Short-Haul Airline at the 2018 Business Travel Awards.