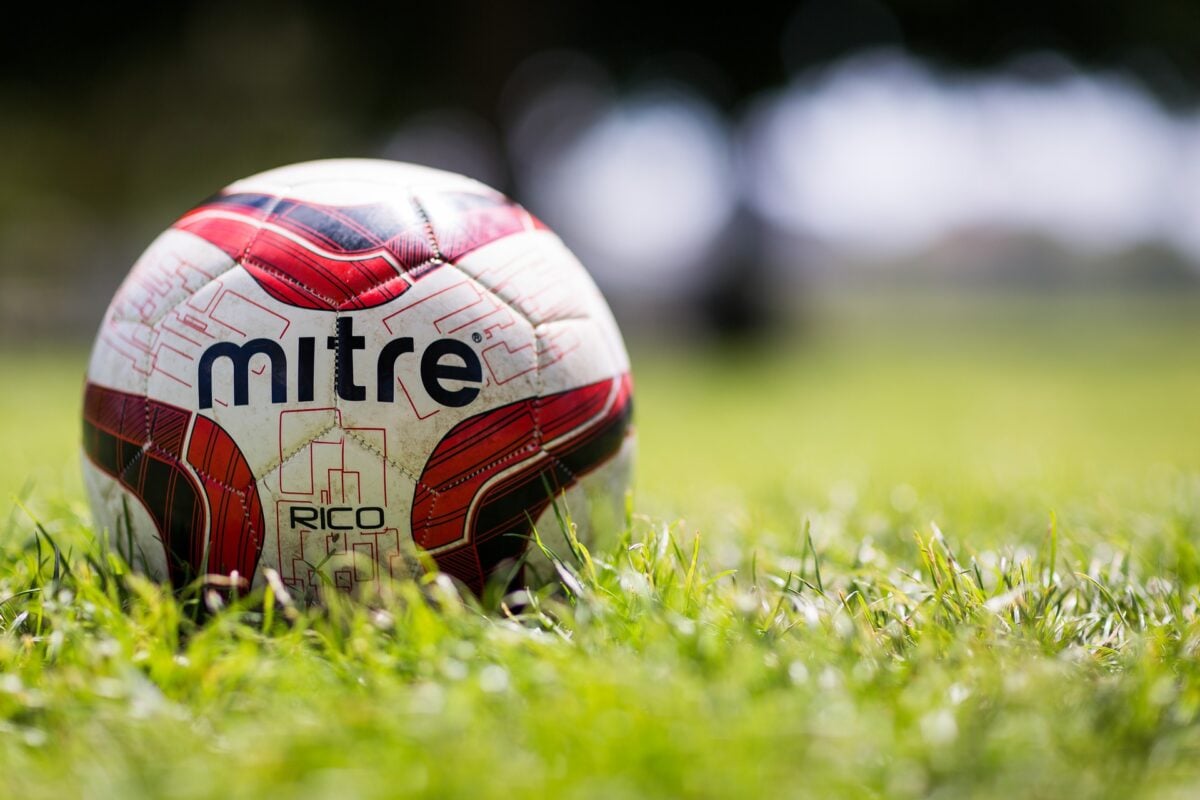 The Norwegian Football Association has entered into an agreement to provide access to football activities for asylum seekers in Norway.

During the past year, the Norwegian Directorate of Immigration (UDI) has entered into agreements on activities for those in asylum centres with the voluntary and humanitarian organisations Caritas Norge, the Salvation Army, the Church City Mission, the Confederation of Sports, Norwegian People's Aid, the Norwegian Women's Public Health Association, and the Norwegian Red Cross, Save the Children and the Red Cross.

The Norwegian Football Association (NFF) is the latest organisation to join that list.

“The cooperation with the Norwegian Football Association will, like the other non-governmental organizations that UDI have entered into intentional agreements with, make a big difference for residents in asylum reception,” the UDI's Borghild Fløtre said in a press release.

The wide-ranging benefits of football

The cooperation agreement aims to offer activities to asylum seekers that will contribute to a meaningful everyday life, counteract passivity and stimulate interaction with the local population.

Volunteering is a key aspect of Norwegian society so providing asylum seekers with access to clubs and societies is a surefire way to increase the chances of a successful integration.

The NFF's General Secretary Pål Bjerketvedt said in a statement that cooperation with UDI is important for the Football Association and important for Norway. “Our goal is to include anyone wishing to play football, including children and young people in asylum centres. Increased physical activity, a meaningful everyday life and a better sense of achievement are the leading principles.”

The largest sports association in Norway, the NFF consists of 1,844 member clubs that run 2,844 teams, with more than 130,000 of Norway's 5.2 million residents involved in the sport on a volunteer basis. Read more about football in Norway.