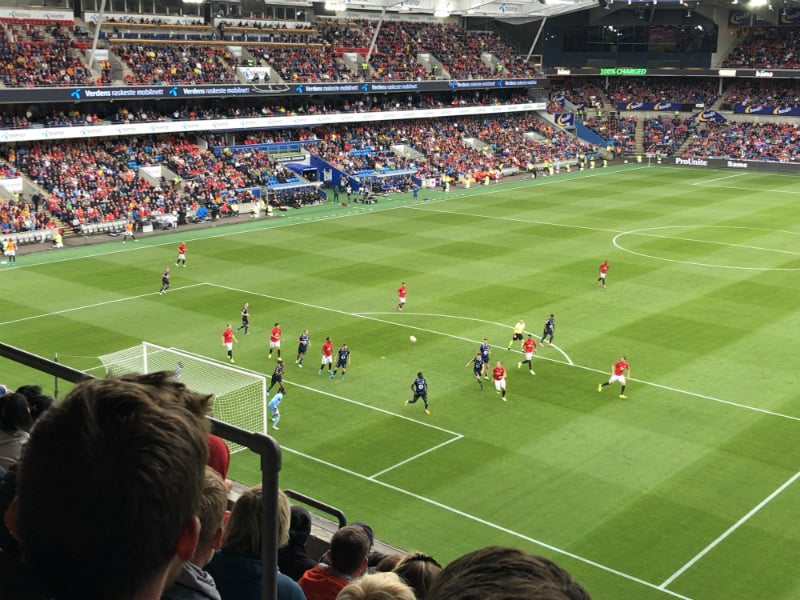 A late penalty was the difference as Manchester United beat Kristiansund in Oslo.

Ole Gunnar Solskjær’s Manchester United played a pre-season friendly in Oslo on Tuesday evening, as they stepped up their preparations for the season ahead.

The Red Devils played a special match against Solskjær’s hometown club Kristiansund at Oslo’s Ullevaal Stadium. Tickets for the game were in high demand, with some 24,596 packing into Norway’s national team stadium. 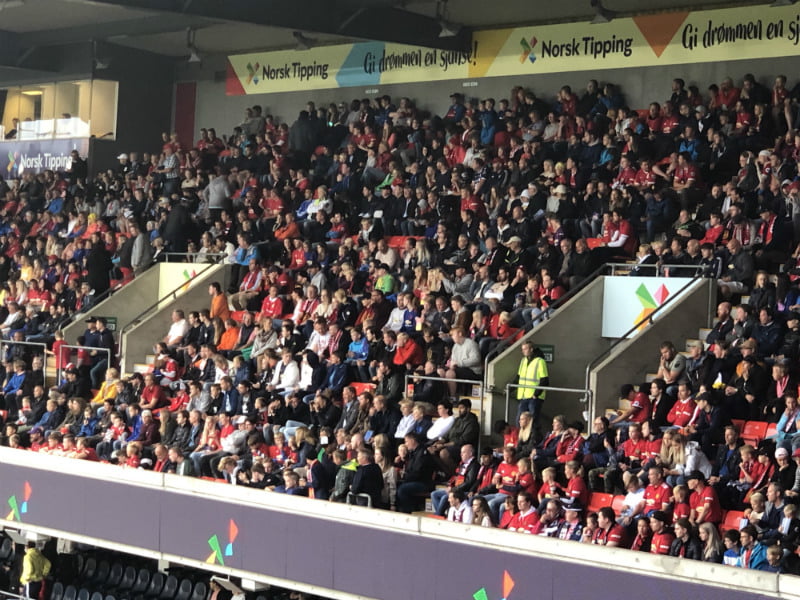 The Norwegian public's love affair with Solskjær originated from his playing days at United between 1996 and 2007 — and, of course, that famous treble-winning goal against Bayern Munich in 1999 Champions League Final in Barcelona. But they have been equally keen, and proud, following his progression as a manager. To them, a Norwegian managing one of the biggest clubs in the world is a pretty big deal.

A late penalty settles the game

The game itself was a largely dull affair, but that didn't stop the fans inside the stadium from enjoying themselves. Despite having to wait until the dying moments to see the game's only goal, there was a festival-like atmosphere inside the stadium as Norway welcomed back Ole.

Juan Mata was brought down by Kristiansund goalkeeper Sean McDermott in injury time for a clear penalty. The Spaniard took the resulting spot kick, coolly slotting home to give the Premier League club a 1-0 win. His last gasp goal also ensured United kept up their unbeaten record in preseason. 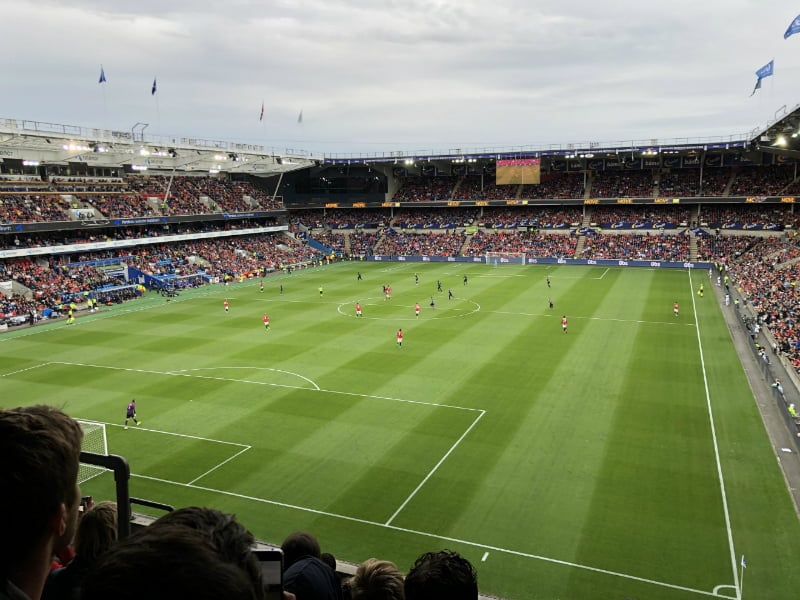 Other notable moments in the match included United midfielder Scott McTominay twice going close in the first half, only to be denied by McDermott. The club's new signing from Swansea, Daniel James, looked dangerous with the ball at his feet but he failed to deliver any telling crosses from good positions.

The biggest roar of the night came when one of Solskjær's sons, Noah, came on as a second half substitute. His Dad even found the time the go over and wish him luck.

How the game came about

Two weeks later, that initial brief exchange prompted the United manager to reply with a firm offer of a friendly in Olso at the end of July.

Thorsen – and Kristiansund – has his wife Kari to thank for that first contact. She encouraged him over breakfast one morning to text the United legend.

Despite Kristiansund being a small town with a population of only 24,000, Solskjær has never forgotten his roots.

The Norwegian football legend spent his formative years growing up and honing his football skills for one of Kristiansund’s smaller clubs, Clausenengen FK. Solskjær made 109 appearances for the minnows, scoring an incredible 115 goals.

Those impressive performances brought about a move to one of Norway’s biggest clubs, Molde. His good form there prompted a certain Alex Ferguson to sign him for Manchester United. And the rest is history.

United – along with Liverpool – have a big fan base in Norway and Scandinavia. And wherever Solskjær has been, the interest from his native Norway has been huge.

So it is with little surprise that United fans from across Norway flocked to the game in Oslo. Many English United fans travelled over from the U.K. In addition, Kristiansund fans and general Norwegian football enthusiasts added further fuel to the special atmosphere in Ullevaal. 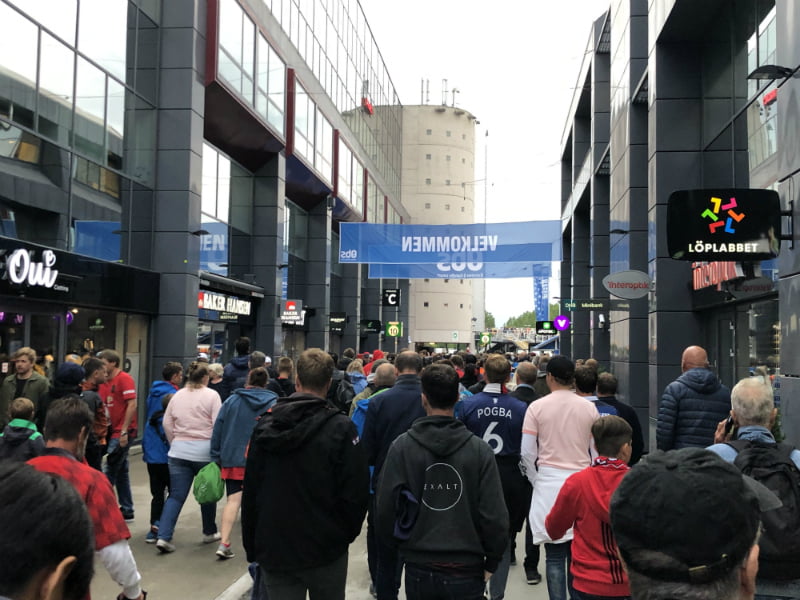 As well as the atmosphere in and around the stadium, many congregated in the centre of Olso pre match. Throughout the day, spectators took in Olso’s most famous tourist attractions. While others packed into the city’s bars and clubs in order to get into good spirits ahead of the game.

On Wednesday evening, Vålerenga ladies meet Manchester United women at Intility Arena in Oslo. Ticket sales have already surpassed 8,000, as popularity in the Ladies’ game continues to flourish following the recent Women’s World Cup in France. A competition in which Norway's ladies were eliminated by England in the quarter-final.

The record attendance for a women’s football match in Norway was the 2006 cup final between Asker and Røa, which saw 8,856 fans at Bislett Stadium. Vålerenga vs Manchester United looks set to exceed that record.