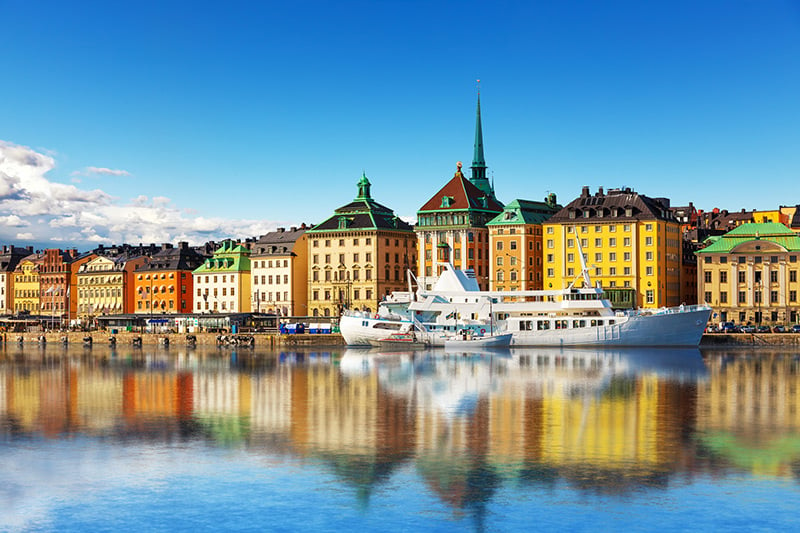 Documentaries are the entertainment success story of recent years. Now, Netflix turns its attention to Scandinavia.

Scandinavian television has been popular internationally for years now, thanks to crime dramas and the likes of teen drama Skam.

More recently, streaming services' investments into shows like Beforeigners, Ragnarok and Norsemen have brought Norwegian TV into the spotlight like never before. Next up could be documentaries about the region.

The popularity of documentaries

If you've not seen Tiger King or The Last Dance, chances are you know someone who has. The Toronto International Film Festival's Thom Powers says we're in “an undeniable golden age for documentary filmmaking.”

Streaming platforms like Netflix have made documentaries more accessible than ever before. Projects previously unable to find funding are being green-lit, while storytelling techniques perfected in drama are transforming the documentary. All this means that the format has never been more popular.

Adam Del Deo is one of the architects behind the change, Since 2013, he has worked as VP of Documentaries at Netflix. He gave a fascinating interview to NRK in which he hinted at a Scandinavian production, coming soon. 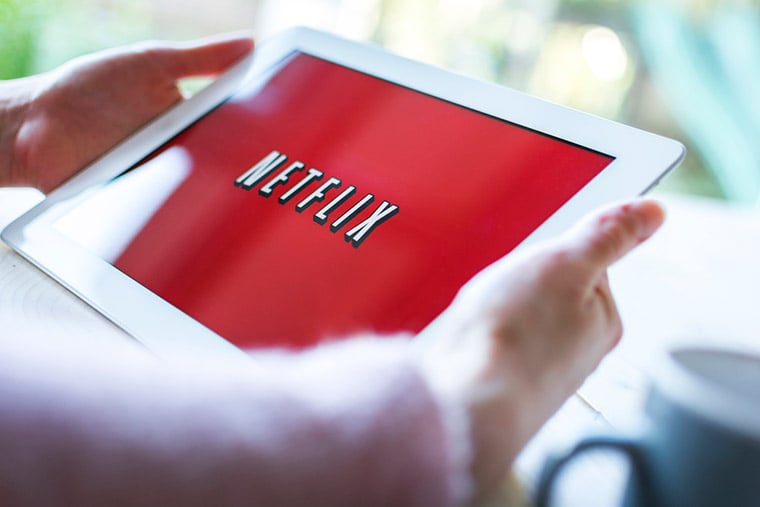 The transformation of a genre

Recently, the success of Netflix productions Tiger King and The Last Dance has put documentaries back on the map. But the truth is that the format's popularity has been gaining popularity for some time.

90% of all Netflix cusotmers have watched a documentary in the past year. That's 166 million people. Del Deo told NRK that the breakthrough storytelling techniques from House of Cards were key to the improvements made in the documentary genre.

“Until 2013, documentaries were a phenomenon for the intellectual and academic. In recent years, stories have been told in a better and more entertaining way. You've got a lot more innovation and creativity, and got the best filmmakers in the industry.”

A documentary on Scandinavia

While many of the successful documentaries have been based in the United States, the future may look different. That's good news for those of us in Scandinavia, or with an interest in the region.

“I can't go into detail about it, but I can confirm that we are working on an exciting project from Scandinavia. We increasingly want to find stories in the local markets, but make them broad so that they also reach an international audience.

Erling Borgen is a professor at the Inland Norway University of Applied Sciences. He told NRK that Netflix is a necessary competitor and inspirer to the TV industry in Norway.

Although he doesn't know any details, he said he is pleased with the news of a Netflix production based in the region: “Anything that strengthen the Norwegian and Scandinavian documentary environment I think is absolutely brilliant.”

What could the documentary be about?

Of course, with nothing to go on, the guessing game begins! There's an obvious topic on Scandinavian happiness that could be covered from multiple angles, especially with an international perspective. It would surely be a popular topic internationally, but there are many other options.

Another that immediately springs to mind is the welfare state. Despite its inaccuracy, Norway and Scandinavia were frequently called “socialist” in the early days of the US presidential campaigns. A documentary that digs into the truth of the Nordic model may be very educational, but would it prove popular enough?

But Netflix could choose to deep-dive into a narrow topic. Perhaps the recently closed case about the death of Swedish prime minister Olof Palme? Or the impact of immigration on Scandinavian cities such as Malmö?

How about a look at the popularity of Scandinavian crime fiction? Or even the “green paradox” facing Norway as it tries to use oil money to transition the economy away from fossil fuels?

Maybe they will look to go historical. Perhaps the discovery of oil and how it changed Norway from the region's poorest to richest? Or even longer ago, all the way back to the history of the Vikings perhaps? The raging success of History Channel production Vikings has certainly proved the topic's popularity.

Perhaps even the decades-long struggle faced by Sami people living across the north of Scandinavia for recognition? Or how climate change is impacting Svalbard, along with the rapidly developing Arctic power struggle? The more I think, the more ideas there are.