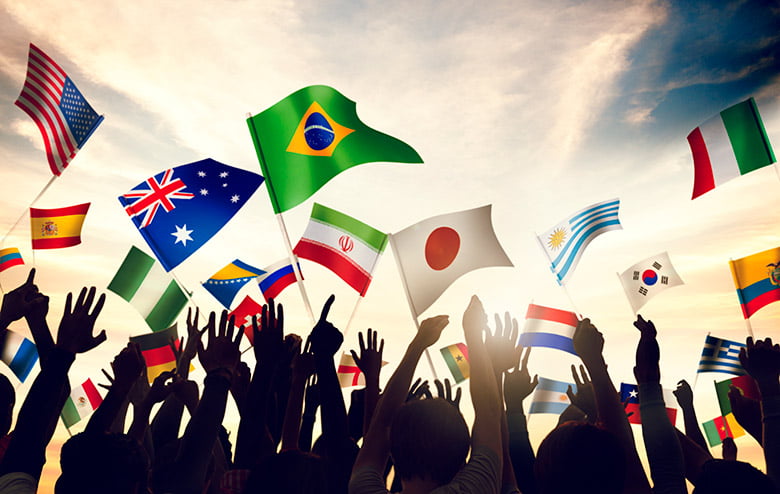 The Nordic nations are considering a joint bid to host the 2027 Women's World Cup.

The six Nordic football federations – Norway, Sweden, Denmark, Finland, Iceland and the Faroe Islands – met earlier this month to discuss the plans. The team will now look to identify possible host cities and stadium to include in such a bid.

Six stadiums were used in the 2015 event held in Canada and nine are scheduled for the next event in France, so each Nordic nation would likely submit one or two stadiums for a combined bid.

Oslo's Ullevål Stadion and Vålerenga Stadion (Intility Arena) along with Trondheim's Lerkendal Stadion would likely be among the leading contenders in Norway.

Women's football is popular in Norway and across the Nordic region, and a joint bid is seen as the most likely way to bring the world's biggest women's football event to the region.

Norway's standing in the women's game was enhanced last year when Ada Hegerberg was named as the first ever winner of the Ballon d'Or Féminin, given to the world's best player. That said, Hegerberg has not featured for the national team since 2017, when she stepped away from selection due to frustration at how the game is managed and treated in Norway.

“We have a good Nordic co-operation and the Nordic countries have a leading position in women's football,” said Terje Svendsen, president of the Norwegian Football Association.

“The six football federations have so far concluded that a joint application should be based on common Nordic values. We will join together for an application for one of the greatest future international football championships”, read a statement from the group.

Like the men's tournament, the women's World Cup is held every four years. The 2019 editions begins will be held in France this summer, before the world governing body determines the hosts of the 2023 event next year. Australia, Japan and South Africa are among those competing to host the 2023 event.

The most successful team at the women's World Cup are the United States with three victories, including in the most recent tournament in 2015.

The USA are strong favourites to retain their title in France this summer, closely followed in the betting by the host nation. Norway – who are not among the favourites – will play France, Nigeria and South Korea in the group stage.

Sweden will also compete, and will line-up against the USA, Thailand and Chile in the group stage. 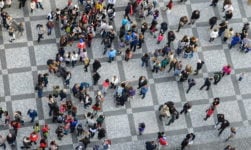 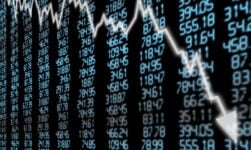 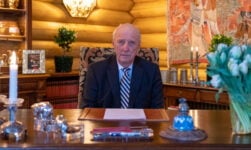 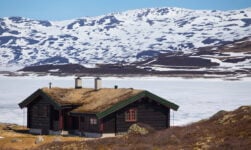 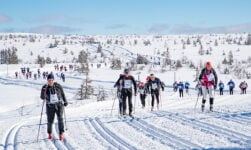