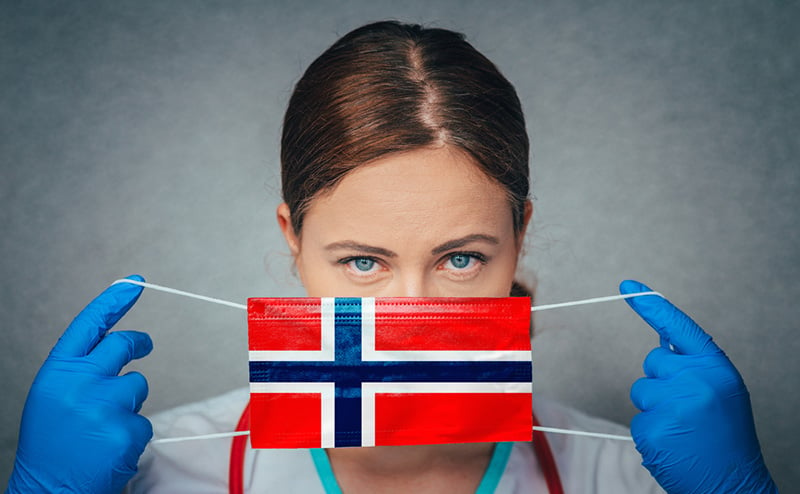 Amid rising coronavirus cases in Norway, 23 doctors are to go on strike across five Norwegian cities from Monday. Here's what you need to know about the Norwegian doctors' strike.

The strike had been expected as last Thursday, the Ombudsman stated it was not possible for the parties to reach an agreement. Legeforeningen (the Norwegian Medical Association) did not accept the mediation result.

Because of the present coronavirus situation, the walkout will begin with 23 doctors in five Norwegian cities: Bergen, Narvik, Stavanger, Tromsø and Trondheim. It is set to begin on Monday, 26 October.

“Norway is in the middle of a pandemic that has had major consequences for the health service. This first withdrawal largely protects the population and patients from the consequences of the strike. We are concerned with taking social responsibility, even during a strike,” says union president Marit Hermansen.

Many strikes in Norway revolve around pay. This disagreement within Norwegian healthcare is solely about working hours. According to a press release from the Norwegian Medical Association, doctors in smaller municipalities work an average of 37.7 hours emergency care per week. That could be in the form of on-call duty, home care, or other types of emergency care.

Hermansen said that working hours have steadily increased to unmanageable levels, and claims that the Norwegian Association of Local and Regional Authorities (KS) has rejected all proposals that would reduce the enormous workload.

Hermansen added that they want KS to sit down with the Norwegian Medical Association to make the necessary contract changes to ease the pressure.

The Medical Association's demand has been that doctors must give consent to work more than seven hours of emergency care per week, which corresponds to 28 hours of standby duty. These hours are in addition to the working week as a regular doctor.

The recent bus driver strike over pay and conditions lasted almost weeks. Drivers in the Oslo region were first to park their buses, followed a week later by drivers in many other regions of Norway.

About the Norwegian Medical Association

From their website: “The main aims of Legeforeningen (the Norwegian Medical Association) are to secure the professional, social and financial interests of our members. We strive for high professional, scientific and academic standard in medical education, both at the universities and in the continuing medical education. As an important stakeholder, the Norwegian Medical Association takes an active part in the development of the health care system in Norway.”

Approximately 95% of the physicians in Norway are members. Persons with a medical degree and medical students are eligible for membership.