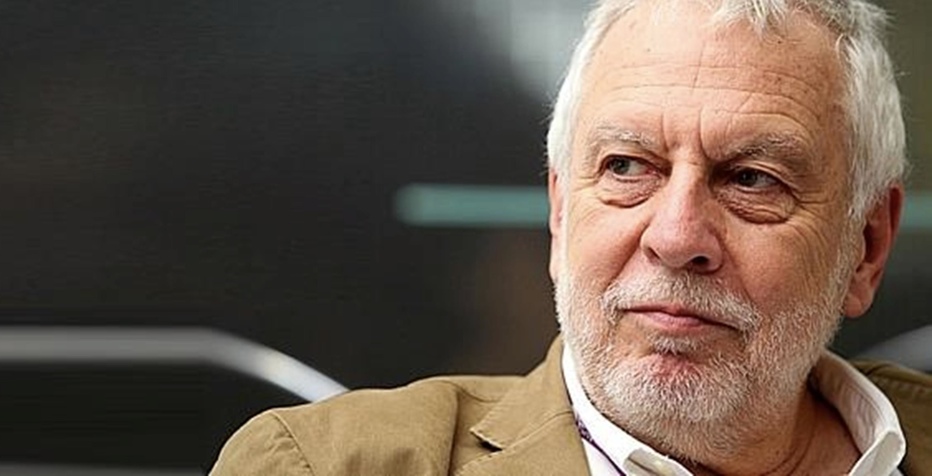 Some of the biggest names in Silicon Valley are to visit Trondheim in March for the Technoport 2015 innovation conference.

Joining them on stage in Trondheim will be Angela Lamont, the BAFTA-winning broadcaster who is now a Director of the inspiring crowdfunded Lunar Mission One space program, and Anne Kjær Reichert, who has taken the successful Peace Innovation Lab concept from Stanford University and launched a spin-of in Berlin.

Alf-Egil Bogen and Geir Førre, two of Norway’s most successful high-tech entrepreneurs, built their careers around the silicon chips from where Silicon Valley takes its name. For the very frst time they will share their stories from the Norwegian semiconductor adventure on the same stage at the same time. Førre and Bogen will refect over the entrepreneurial life and give their advice to the next generation of entrepreneurial minds at Technoport 2015.

The former Viking capital of Norway, Trondheim is better known today as Norway's technology capital. The city is known throughout the Nordic region for its focus on technology-based innovation and commercialisation of research. In 2014 Trondheim celebrated a Nobel Peace Prize thanks to the pioneering work of May-Britt Moser and Edvard I. Moser in discovering the cells that generate GPS-like functionality in the brain.

“We strongly believe that developing an entrepreneurial mindset can lead to big breakthroughs in innovation, whether for individual entrepreneurs or internally within large companies. To further develop the entrepreneurial mindset here in Trondheim, we present some of the very best innovators from around the world. The point is to learn from the successes and failures of people from diferent industries in diferent markets, and to discuss how we can apply those lessons to better innovate here in Norway.”

Be part of innovation with equity crowdfunding

Technoport 2015 ofers participants to become part of innovation in the Live Crowdfunding Experience. Four Norwegian startups will present themselves to a live audience who can then buy shares in the businesses. At last year's conference, $100,000 was raised on the night.

On 18 & 19 March, Technoport 2015 will mash-up the freshest thoughts and trends within innovation, brought to you by top-notch, thought-provoking speakers from around the globe. We will introduce you to new concepts and  innovations, while testing out new tools for idea development and problem-solving. Buy your ticket now.