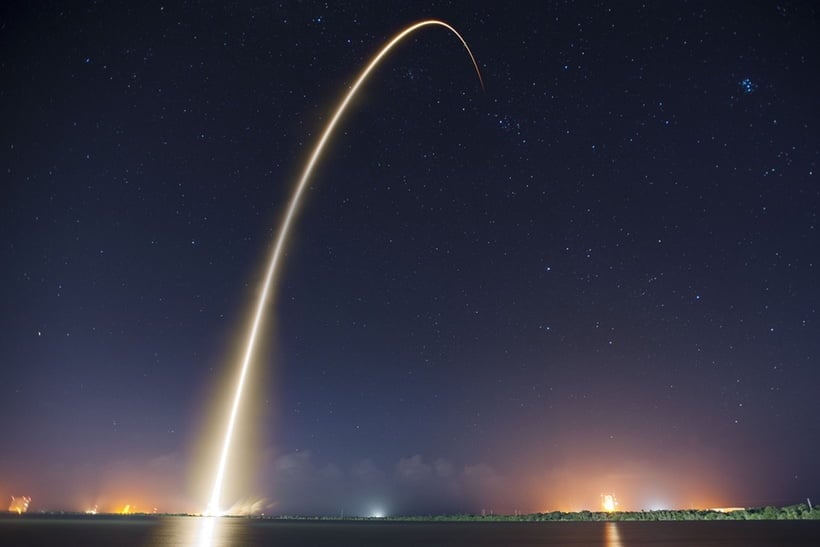 Space Norway is establishing a new satellite broadband operation for the Arctic. Elon Musk’s SpaceX will launch the satellites into orbit.

The state-owned enterprise Space Norway will use the two new satellites to provide broadband access to the vast area of Arctic Norway. SpaceX will manage the launch in 2022.

The organisation says it’s the biggest satellite project ever to be carried out in the country. “This is a milestone for anyone who lives in the Arctic and has little or no access to broadband today,” said Space Norway CEO Jostein Rønneberg.

The twin-satellite solution will provide around-the-clock coverage to the vast area of Norway that lies north of the Arctic Circle. The satellites will have an expected lifetime of 15 years.

Previously announced partnerships include satellite operator Inmarsat and the Ministry of Defense. American Orbital Sciences will build both satellites, with the SpaceX rocket Falcon 9 used to lift them into space.

“After a multi-year dedicated effort, we are both proud and happy to have closed customer agreements with Inmarsat and with the Norwegian and US militaries”, said Program Director Kjell-Ove Skare.

“This is an exciting collaborative effort, which ensures a cost effective solution for all parties. Now we are eager to start the real work of building the satellites and the ground stations. We look forward to providing the world’s first and only mobile broadband service in the Artic region; something which has long been an important objective for the Norwegian authorities,” he added.

It is the first orbital class rocket capable of reflight. SpaceX believes rocket reusability is the key breakthrough needed to reduce the cost of access to space.

Falcon 9 has already made several trips into space, starting with its 2012 visit to the International Space Station.

Space Norway is a state-owned limited company that is managed by the Ministry of Trade and Industry. Its purpose is to contribute to business and infrastructure development related to Norwegian space activities.

Space Norway owns 50% of Kongsberg Satellite Services (KSAT), a company that reads data from satellites that are observing the Earth from space.