Skip to content
Home » Sport in Norway » Football » Heads Up! Tippeligaen is Back

It was very easy to miss, but the new Norwegian Premier League season got underway tonight.

Easy to miss, because most Norwegian eyes are focused on Manchester and the battle for the English title. The Norwegian obsession with English football continues to fascinate me, but even more quirky is the small group of bloggers and tweeters getting excited about Tippeligaen 2012! 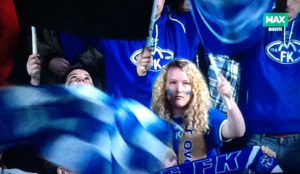 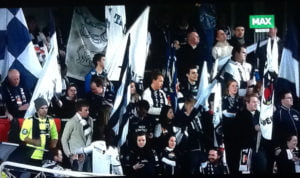 I had intended to write a big season preview on here featuring comments from fans of each Tippeligaen team, but alas, time got the better of me. But up stepped Christian from A Hell of a Beating, who did a far better job than I ever could:

Christian asked me to contribute to his predictions post but again I fell victim to deadlines! However, I did offer up a few words that I shall repeat and expand upon here.

The climax of last year's Tippeligaen captured the imagination of many outside Norway, solely due to the success of Ole Gunnar Solskjær leading Molde to their first title in his first season in charge. They kicked off the season tonight with a 2-1 win over Strømsgodset, but I think a second title will be beyond them. Defensively sound, but they will struggle for goals when it matters.

I fancy the big city clubs to come storming back this season. I'm talking Brann, Viking, Rosenborg and Oslo's very own Vålerenga. They won't have it all their own way, but I'd say the title is more likely to end up with one of them (and most likely, Rosenborg) than with last season's pace-setters Molde or Tromsø.

Do you agree? Disagree? Let me know in the comments below!

As for the other end of the table, I don't expect either promoted side to compete well, with Lillestrøm also struggling. Most of my work colleagues are Lillestrøm fans and they are not optimistic!

So as much as I'm keen to see if City can snatch the Premier League away from United, I'm also one of those genuinely interested in Tippeligaen 2012.

So ladies and gentlemen, boys and girls, join me and raise a glass to the big kick-off! 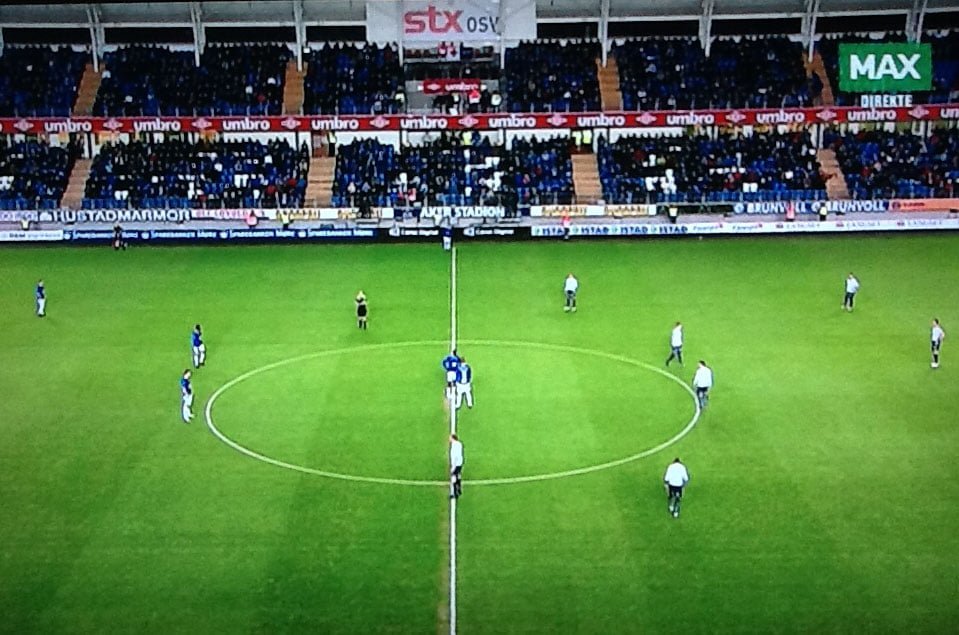 2 thoughts on “Heads Up! Tippeligaen is Back”