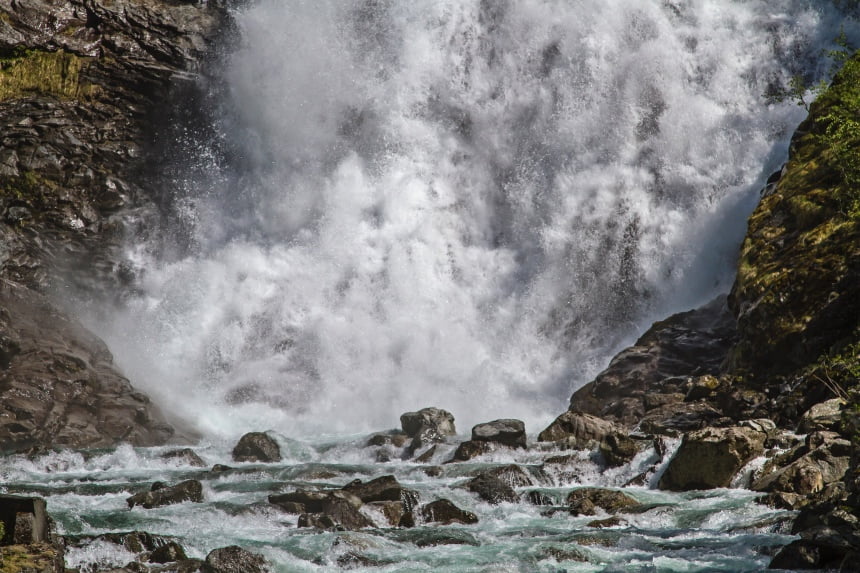 Results of a recent study show that Europe needs to craft a new and shared vision for energy policy for Norway to be a player.

The variable nature of power production in the European market offers potential for Norway to help out.

“Our analysis shows that Norway can offer a flexible supply of power – both natural gas and hydropower – given our reservoirs with their large storage capacity,” says NTNU Professor Asgeir Tomasgard.

The question is whether there is “the will to invest in export cables and other pipeline infrastructure, but this will be a necessary step for Norway to be able to export hydropower and natural gas to Europe,” he says.

He believes that the long-term development of the energy system requires more cooperation than is currently happening.

The study was carried out by CenSES (Center for Sustainable Energy Studies) and investigated the potential for delivering energy quickly and on a large scale, as Europe needs it.

This was one of several topics highlighted at the Energy Transition Conference in Trondheim earlier this year.

Large storage capacity a plus

Officials with the European power market has studied numerous possible scenarios from now through 2050.

Most of these scenarios show that large amounts of variable, renewable sources like wind and sun will replace fossil fuels for power generation.

These renewable energy sources are not easily regulated and thus will likely cause short periods of energy losses or surpluses on the energy market. 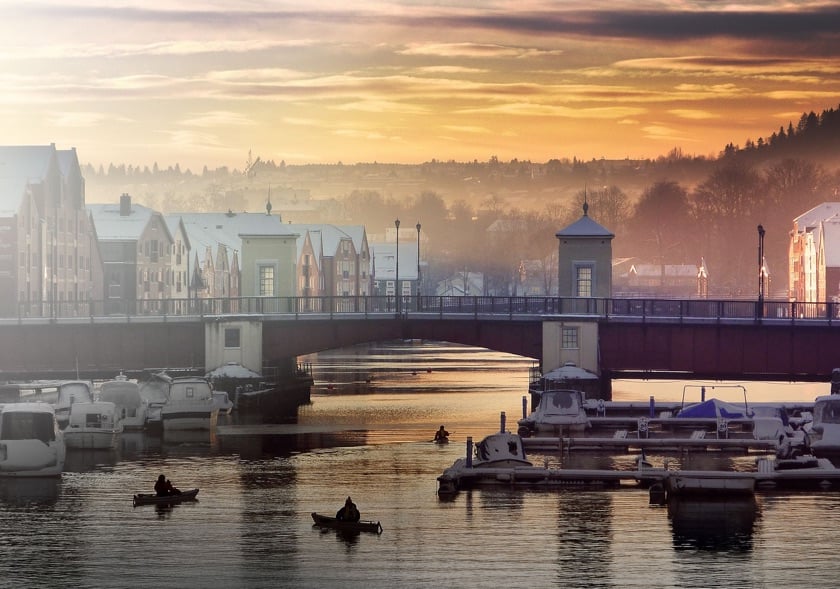 This is where Norway, with its abundant natural gas and hydropower, can help to smooth out the variability in the European power market.

Norwegian authorities and the Norwegian power industry, which for many years have called for Norway to become Europe’s “green battery,” both agree with this view.

“Norwegian hydropower is flexible and well suited to handle this energy production variability, mainly due to the large storage capacity we have in Norwegian reservoirs,” says Magnus Korpås at NTNU.

The role of Norwegian natural gas

Hydropower’s ability to balance the need for power is well known, but the potential for natural gas systems to provide the same type of services may be just as high, according to the study.

“It’s less well known that natural gas can play a part in instantaneously delivering energy to the European power market when the need is there, and be what’s called a ‘flexibility provider,’” says Tomasgard. 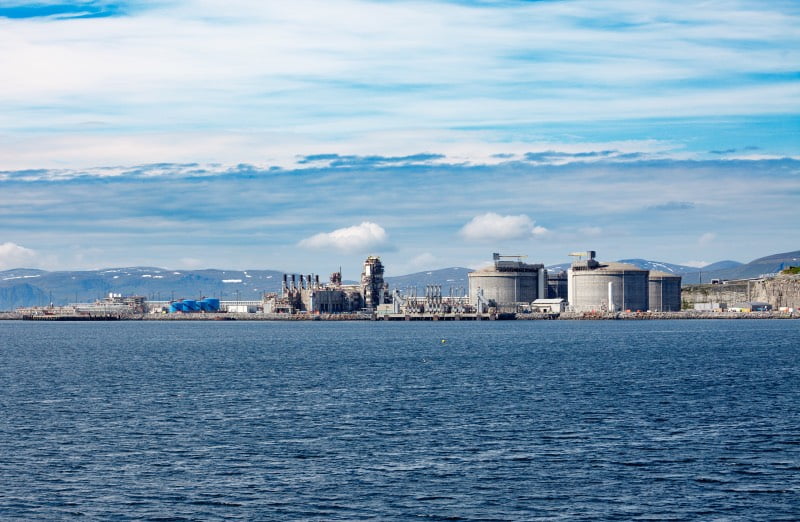 Traditionally, delivery security and production targets have been the focus of attention in the natural gas system.

“In the future, the value of gas as a flexibility provider could increase. This could open up new business opportunities for Norway, where the market could provide larger parts of that flexibility in gas production, storage and transport systems,” Tomasgard adds.

Exploiting this flexibility commercially could potentially be highly beneficial for the value chain of natural gas in the years to come, according to the study.

“We’re seeing that the demand for power will probably become more variable over time. Norway can play a role in providing flexibility, and this could potentially increase the value of natural gas,” says Kjetil Midthun, a researcher at SINTEF.

Natural gas is transported and stored in pipes. Gas storage works like this: Compressors are used to push gas into the pipeline in the North Sea. The pressure is different at the end of the pipe in Europe.

By regulating the pressure difference you can control how much gas you take out in the course of a day. In this way, pipes can serve as storage for the natural gas. 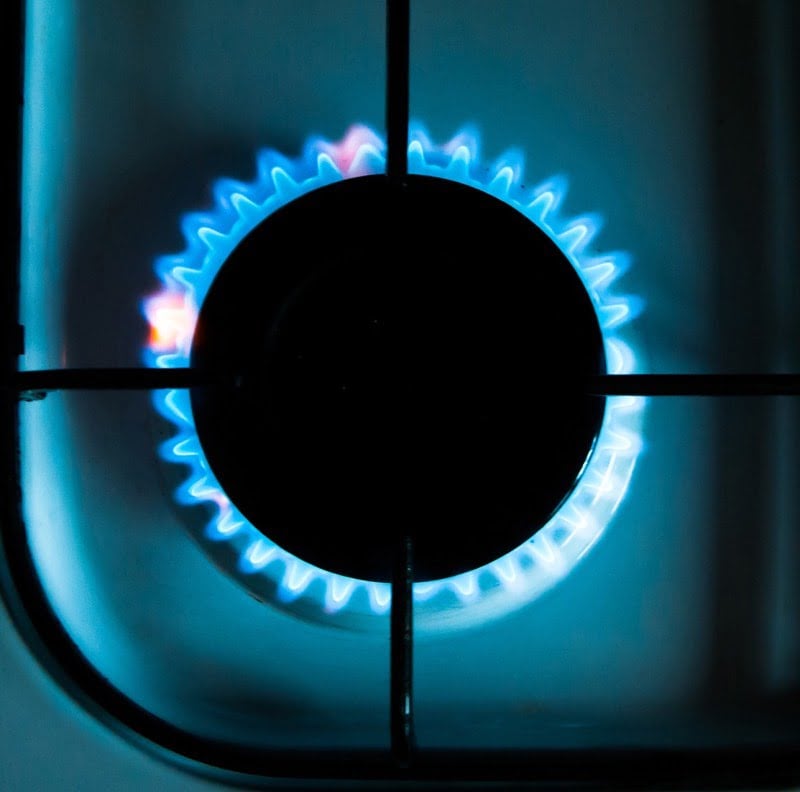 No commercial services currently use pipeline storage for these purposes.

“These services need to be defined and rules formulated to realize this commercial possibility,” says Midthun.

It will also pay to expand renewable energy in Norway. Korpås believes going in this direction will be will be beneficial compared to European alternatives.

Tomasgard questions whether Norwegian electrical customers should also pay for the construction of new cables and other infrastructure to connect to Europe, which is only driven by market interests.

Norway must take an active role

The study recommends strengthening cooperation between Norway and the EU on both investments and future markets.

“If Norway invests in cable, we need to be sure that someone will buy the energy or flexibility services. The current means of doing this are to develop long-term contracts with buyers and create agreements on infrastructure – so that sellers and buyers share the risk,” says Tomasgard.

He emphasizes that this is a major management challenge that needs to be solved.

“Norway should play an active role in ensuring that a common European policy is developed,” he said.

In terms of power, it’s critical to remove the political risk of non-cooperation on investments.

In terms of gas, it will be important to assess new business models, commercial terms and legislation for the use of flexibility in the value chain. This includes pipeline infrastructure as a means of flexibility storage.

“Without such shared European policies, it’s doubtful that Norway will become a green battery for Europe by 2050,” says Tomasgard.

This article was first published by Gemini Research News and is reproduced here with kind permission.