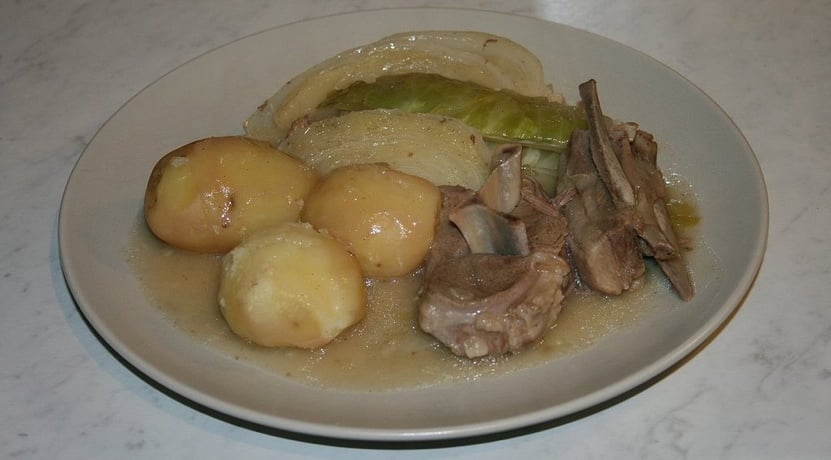 Norwegian Food and Agriculture Minister Sylvi Listhaug has egg on her face after the Norwegian public voted to keep fårikål as Norway's national dish.

The traditional one-pot stew of lamb and cabbage won 45% of the poll, ahead of other dishes including kjøttkaker (large meatcakes) and pinnekjøtt, another lamb-based dish popular at Christmas time.

“Those who voted for mutton stew, emphasised that it is a traditional dish. It is a dish that many Norwegians enjoy and that has been eaten in Norway for several generations”, says Erik Dalen from IPSOS, which was responsible for the survey. – NRK

Those keen followers of Norwegian news will remember the Progress Party politician took some stick six months ago by launching a competition to “replace” fårikål as the national dish.

“We already have a national dish, but I wouldn't mind changing the food and agriculture minister!” grumbled Steinar Bergheim in the comments to a an article in the VG newspaper. The Local

Well that stick has just increased ten-fold, as the nationwide search (costing I wonder how much?) revealed that the Norwegian public didn't want to change it after all. This is a cracking example of a politician trying to make a name for herself and her unpopular party – and it has backfired spectacularly.

Defenders will point out the study did raise the point that while adults favour the traditional dishes, children are more likely to ask for tacos, pizza and kebabs. No sh*t sherlock!

While I'm on the topic, what is your favourite traditional or typical Norwegian food? Are you a kjøttkaker, pinnekjøtt and lutefisk lover? Or do you prefer to curl up on the sofa in front of the TV with a Grandiosa taco-pizza?

3 thoughts on “From Fårikål to Fårikål”