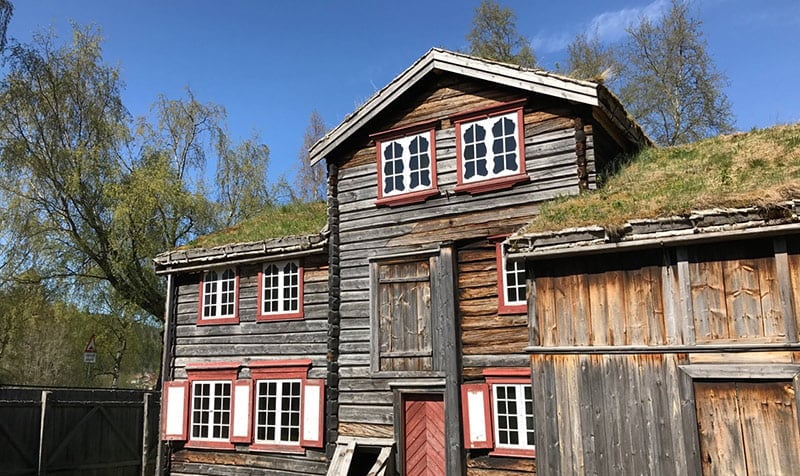 Explore the many stories hidden away in central Norway at Trondheim's best museums.

Trondheim has a proud musical heritage, most notably in the genres of heavy metal and classical music.

Live music can be heard somewhere in the city most nights of the week, while the number of music festivals held throughout the year would be enough for a city three times its size.

Explore some of this heritage at two of Norway’s best music museums.

Rockheim is a contemporary music museum that’s high on interaction and low on boredom. Housed in a former grain warehouse, the various rooms of Rockheim lead you through the history of modern Nordic music from the 1950s to the present day. 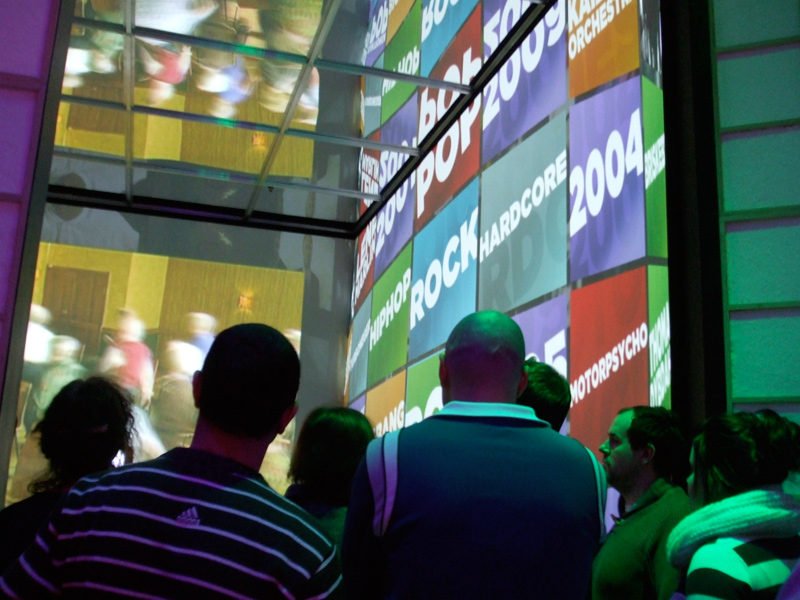 Try your hand at electric guitar, drumming, or even DJing! Or discover some of the best unsigned Norwegian acts from a variety of genres, it's all possible at Rockheim.

If modern music isn't your thing, perhaps Ringve Music Museum would be the better choice for you. Set in the beautiful Botanical Gardens on Lade, the museum houses hundreds of musical instruments and explanations of their cultural significance.

Discover the history of central Norway

When visiting Nidaros Cathedral, make some time to call into the adjacent Archbishop’s Palace.

The museum built over the ruins of the original buildings reveals its complex history, while in the west wing, you can get up close and personal with the Crown Regalia, including the actual crown of the King of Norway – all safely behind glass of course.

Overlooking the city, Kristiansten fortress might be small but it has a proud history. The creaky floorboards of the interior are worth a look, especially as entrance is free. 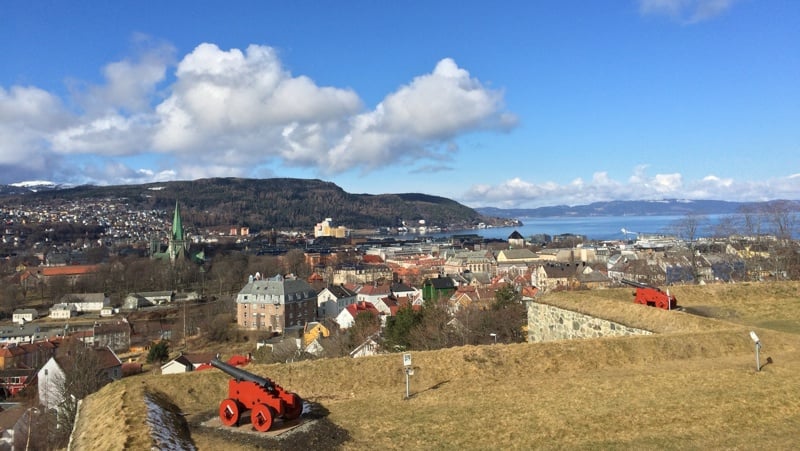 The fortress was built in the late 17th century when the city was reconstructed after a great fire. In 1718, Swedish forces attacked in the latter stages of the Great Northern War. The fortress did its job, and the city was held.

Set on the site of Sverresborg castle, Trøndelag Folk Museum reveals the stories of central Norway beyond Trondheim.

One of the best of Norway’s open-air museums, the buildings come alive in the summer with actors and actresses playing the parts of the farmers, traders, and their families.

National Museum of Decorative Arts and Design – A diverse collection of materials including textiles, furnite and metalwork. Explore the bourgeois lifestyle of Trondheim over the years and don’t miss the room dedicated to Belgian architect Henry van de Velde, one of the principal pioneers of Art Nouveau.

Trondheim Art Museum – Landscape paintings from Norwegian artists and sketches from Edvard Munch are among the collection at this gallery frequently missed by tourists who head straight for the nearby cathedral.

Museum of Natural History and Archaeology – A pair of shoes from the iron age, rock carvings from the stone age and the original Kuli stone are on display at this prehistoric museum.

Children are well catered for thanks to the Ark exhibit, which helps children study animals and in particular how certain species have evolved. 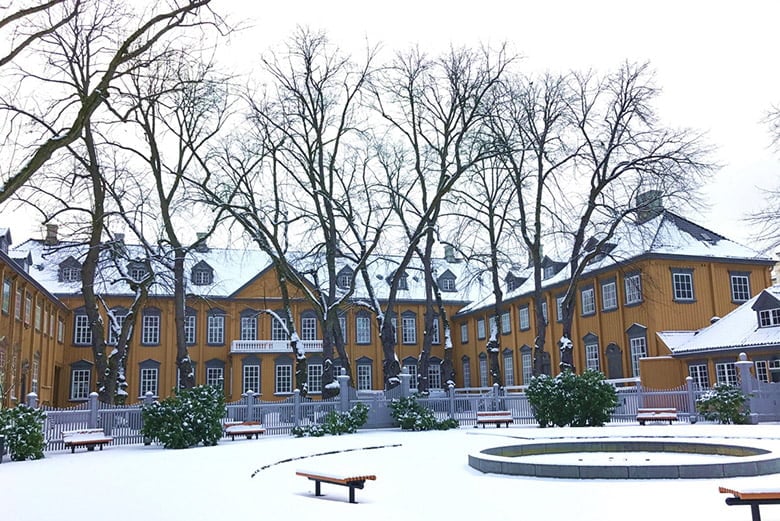 The simple furnishings are in stark contrast to the delightfully extravagant wall paintings. The 140-room home was originally built for an affluent widow and today serves as the official royal residence in Trondheim.