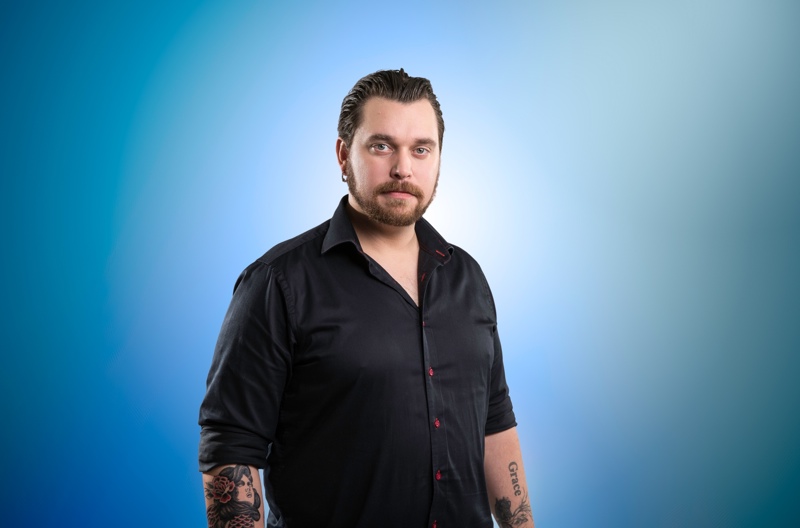 It's that time of the year again! That one night of the year when we're all allowed to be a little bit camp and pretend we're all one united Europe – The Eurovision Song Contest 😉

Well OK, the real event isn't until May, but connoisseurs of the contest have long since given up hope of the big event being a “fair” song contest, so many now tune in to the individual country selections to see better music competitions. I should point out this rarely includes me, but due to a magazine commission this year I tuned into the final of the Melodi Grand Prix – the national tournament of Norway – and one of the most popular in-country selection contests of them all.

This year's Melodi Grand Prix – run as always by state broadcaster NRK – was a stripped-down affair held entirely in Oslo with a simpler format. There was no touring the country and hosting of heats in unusual locations as in previous years. Three semi-finals were held last weekend in Oslo's relatively tiny Parkteatret, before yesterday's final with the usual pizzazz at Oslo Spektrum.

The winner by a clear majority was Carl Espen with Silent Storm. He picked up over 14,500 votes more than his nearest rival and in a rather obvious piece of staging by NRK, was given the emphatic results from his home region (Vestlandet) at the very end. 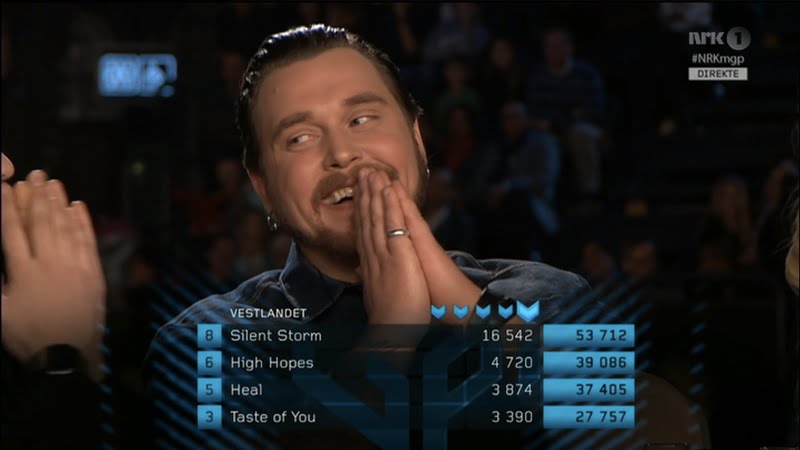 If you really sit and listen, Silent Storm is a nice, emotional song. I don't really have much more to say about it because I find it a little dull, although I do accept that it's a “grower” and Carl performs it well. But unless it can secure substantial airplay across Europe prior to the event, what's the point in sending a “grower” to Eurovision?

The contest is all about whizz-bang right now pop music. Because of that, Silent Storm will either stand out or get forgotten in a sea of feather boas.

In a world where the winner of Eurovision has little to do with the quality of the song, I have absolutely no idea.

Have a listen, make up your own minds, and let me know what you think below.