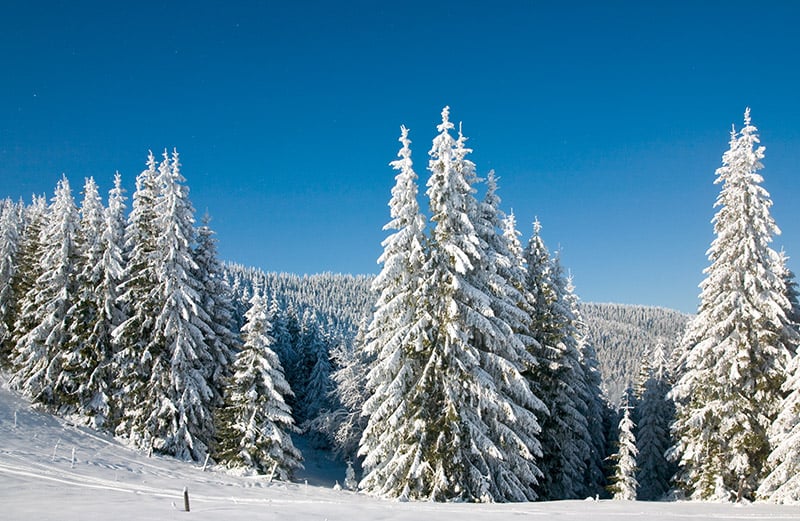 The Norway spruce is a large, fast-growing evergreen coniferous tree found throughout the forests of southern and eastern Norway.

I'm sure you saw the recent negative media coverage of the Norwegian tree gifted to London. The tree in question was a Norway spruce. It's the most dominant tree in Norwegian forests, although hasn't gained a foothold in the west.

The tree we are talking about is known as gran in Norwegian and picea abies to give it its scientific name.

The tree—part of the pine family—is common in northern Europe and certainly not unique to Norway. When the English to got to know the wood as a building material after the Great Fire of London in 1666, it became known in English as Norway spruce.

As I've just hinted at there, the tree is used as a building material, and also for paper and furniture. It's also one of the most popular Christmas trees in Europe.

The Norway spruce can grow up to 50 metres tall. They can grow fast when young. In fact, in the first 25 years under good conditions, it can grow up to one metre per year. Once the tree reaches around 20 metres, its growth-rate slows. 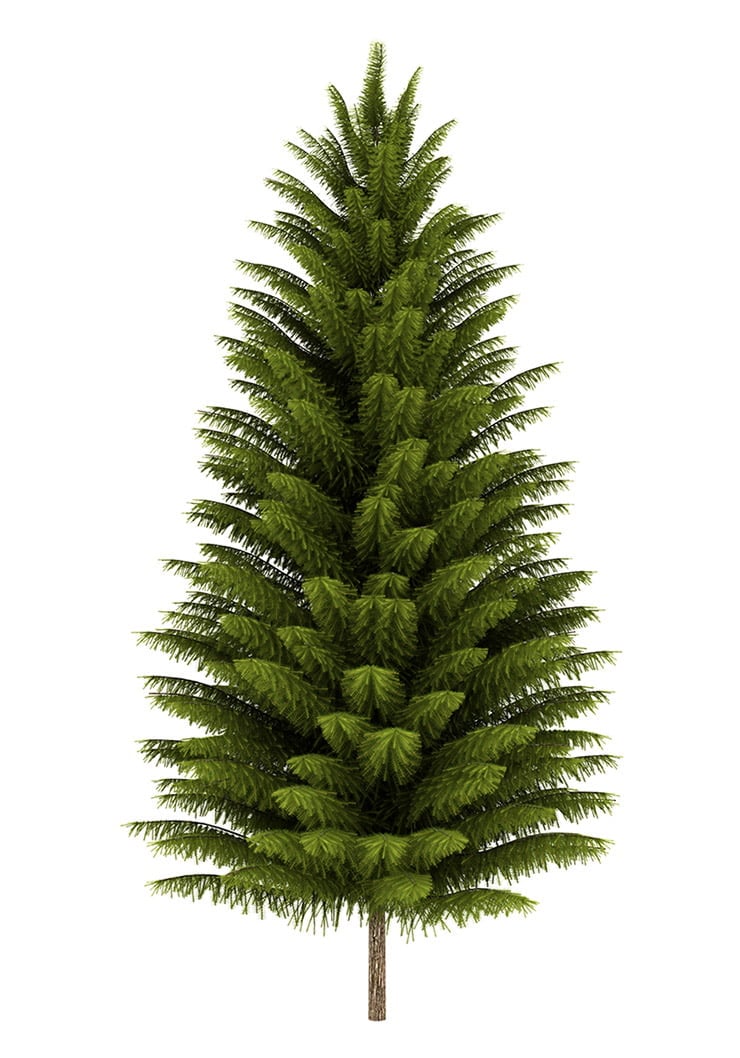 Spruces are known for their distinctive look. They have a narrowly tapered crown and branches that often hang and sway. The bark is either pure brown or a grayish-brown, with orange-brown hairless shoots. The leaves are dark green needles up to 10 mm long and 3 mm wide, with a slight shine to them.

The seed cones are the largest of any spruce. Typically measuring 9 to 17cm long, the cones have blunt-to-sharp triangular pointed scale tips. They mature around 5-7 months after pollination.

A fascinating fact about the Norway spruce is that although it can live for hundreds of years, its roots last even longer. The flat root doesn't normally go into the ground for more than a metre, but it's capable of lasting for tens of thousands of years and giving birth to new genetically identical trees.

This is one of the reasons the tree has survived highly-changeable climatic conditions. During cold periods, spruce roots produce low bushes, while in times of milder temperature they become tall, slender trees.

Where does the Norway spruce grow?

The Norway spruce grows in the forests of southern, eastern and parts of central Norway. But it also grows all across Scandinavia and parts of northern Europe.

As you can see from the above distribution map, the tree also grows in the Baltic states and parts of central Europe. This range is roughly southwest to the western end of the Alps, and southeast in the Carpathians and Balkans to the far north of Greece.

It is very closely related to the Siberian spruce (Picea obovata), which replaces it east of the Ural, a north-south mountain range in western Russia. Genetically, the two spruces are extremely similar. Some experts consider them to be two closely-related subspecies.

The Norway spruce as a Christmas tree

I mentioned earlier Norway's Christmas gift to London. Well, that's actually one of the reasons the Norway spruce is planted so much. Added to its use as a building material, the species is one of the most popular to use as Christmas trees.

Reasons for its popularity include its dark green colour, conical shape and evergreen nature. In fact, so popular is the spruce that most artificial trees are made to resemble it! The main downside of using a Norway spruce as a Christmas tree  is that it sheds its leaves fairly quick in a warm environment. This is a hardy northern species, after all!

In addition to Norway gifting a tree to London, the country sends trees to several other places too. In the case of London, it's a thank you gift for the UK's support during World War II. Gifts to other cities are ones of friendship.