Skip to content
Home » News from Norway » Oslo Residents: Pee In The Shower To Save Water, Says City Official 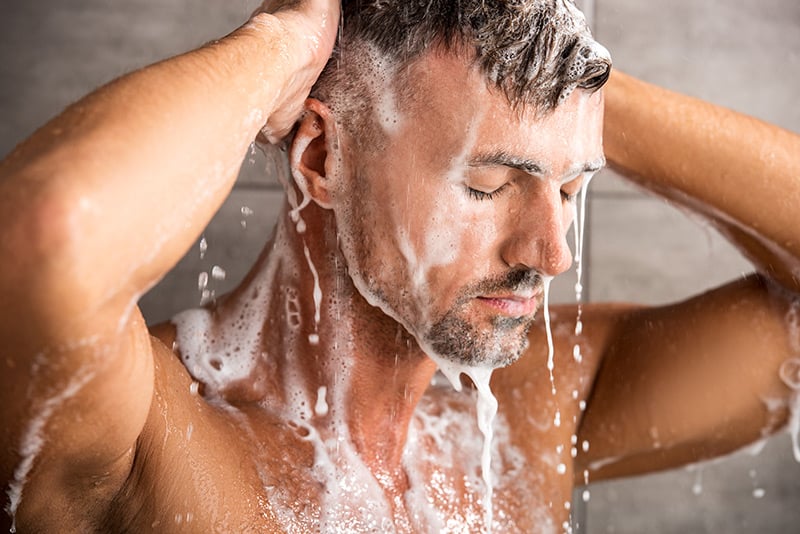 Choosing to pee while taking a shower can have water and the environment, says an Oslo council official.

Given that Norway has some of Europe's rainiest cities, it may surprise you to learn that the country does suffer from occasional water shortages. Back in 2017, restrictions were introduced for hundreds of thousands of residents in Telemark, Vestfold, Vest Agder, Aust-Agder and Østfold counties.

Recently, Norwegian Prime Minister Erna Solberg warned that the cost of providing clean drinking water will rise. More extreme weather and ageing water infrastructure is expected to take its toll. She spoke after a few thousand people fell ill because of contaminated water in Askøy.

According to NRK, as much as 30% of the installed water pipes leak, and they will take more than 100 years to be replaced. So, conserving water in Norway is likely to become much more urgent in the years to come. But don't worry, because one Oslo city manager has a suggestion… 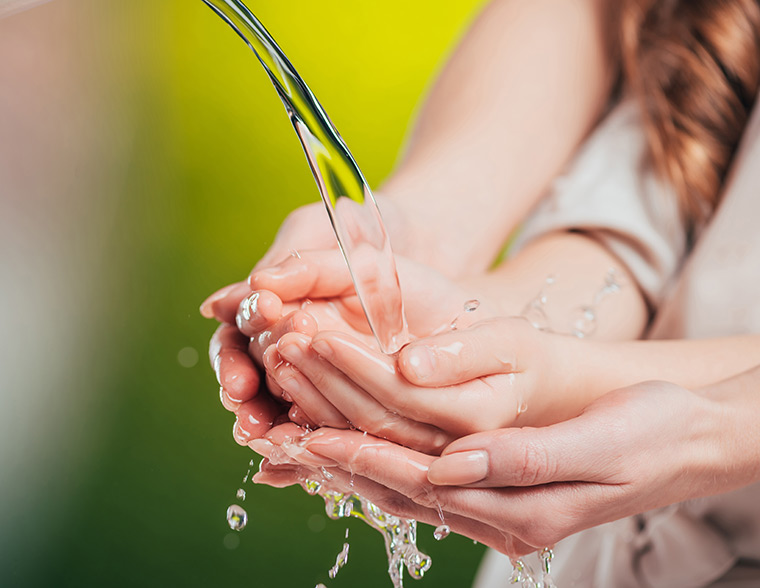 Pee in the shower, not the toilet

Frode Hult, a section leader in Oslo municipality’s Water and Sewage Department gave NRK a useful tip for city residents. Pee in the shower, so you don't waste water by flushing the toilet. “We have to stop wasting water, so it's a good measure to take. We can also brush our teeth in the shower. It's good for the environment,” he said.

The city of Oslo is reliant on one source of drinking water for 90% of its residents: Maridalsvannet. The municipality is working to secure a new drinking water source by 2028.

Hult gave plenty of other tips to encourage Oslo residents to save water. They are useful tips for anyone looking to save water, wherever in the country you live.

His tips for the kitchen included scraping away food from plates and cutlery before putting them in the dishwasher, instead of rinsing them, and only starting the dishwasher when it is full.

He also advised not to leave the water running when you're brushing your teeth, and to avoid using a water sprayer to water your garden lawn, as they can use up to 1,000 litres of water per hour.

Water sources vary all across Norway. In some rural communities, the availability of fresh water is a much bigger issue. Read this blog post from two visitors who spent three months house-sitting in rural Oppland. “It’s mostly lakes and farmland hugged by vast tracts of forest and trails,” they said.

The small farming community got its water from a well. With the driest summer in decades, the well was running dry, so the visitors had to quickly learn how to conserve water. Here's what they learned.

5 thoughts on “Oslo Residents: Pee In The Shower To Save Water, Says City Official”