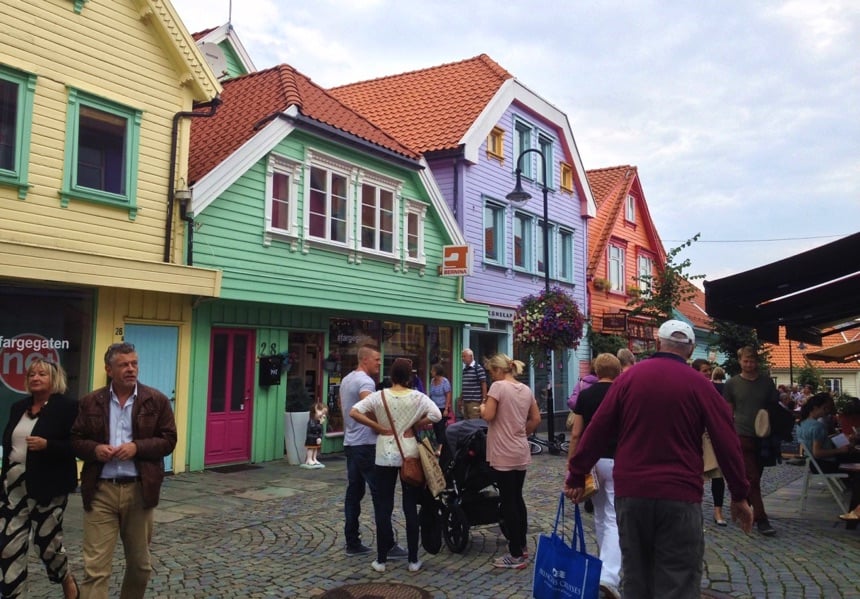 Stavanger's Øvre Holmegate is a popular street with both locals and tourists.

Known locally as Fargegaten (which translates as the Colour Street), Øvre Holmegate used to be a street like any other in the old shopping district of Stavanger.

But it changed forever in 2005 when local hairdresser Tom Kjørsvik decided he wanted to create a vibrant environment to draw more visitors to his salon and the neighboring businesses. 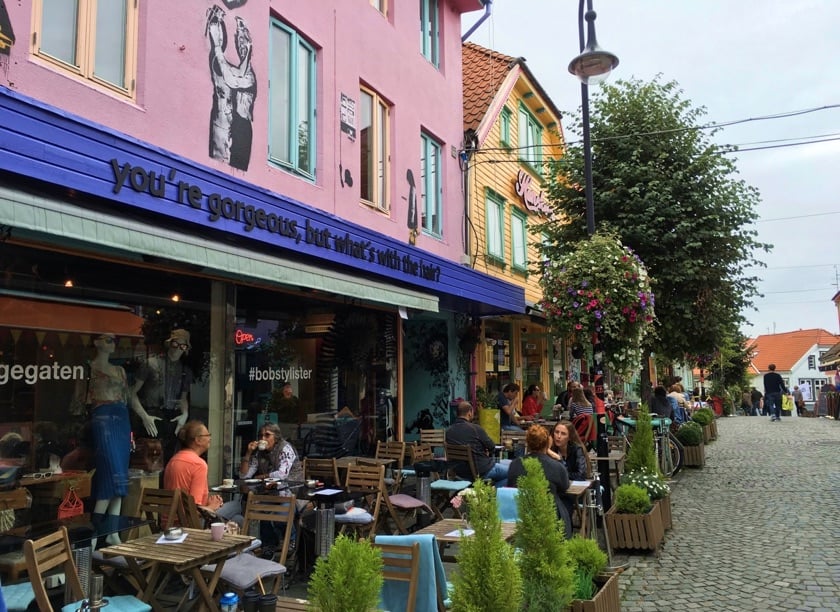 The houses either side of the street were painted in different colors, based on a Miami Vice inspired color scheme suggested by the Scottish artist Craig Flannagan.

It’s not the colours alone that make the street work, but the very deliberate colour combinations. Each house was given a series of colors for its façade, doors and window frames. designed to harmonize with its neighbours. 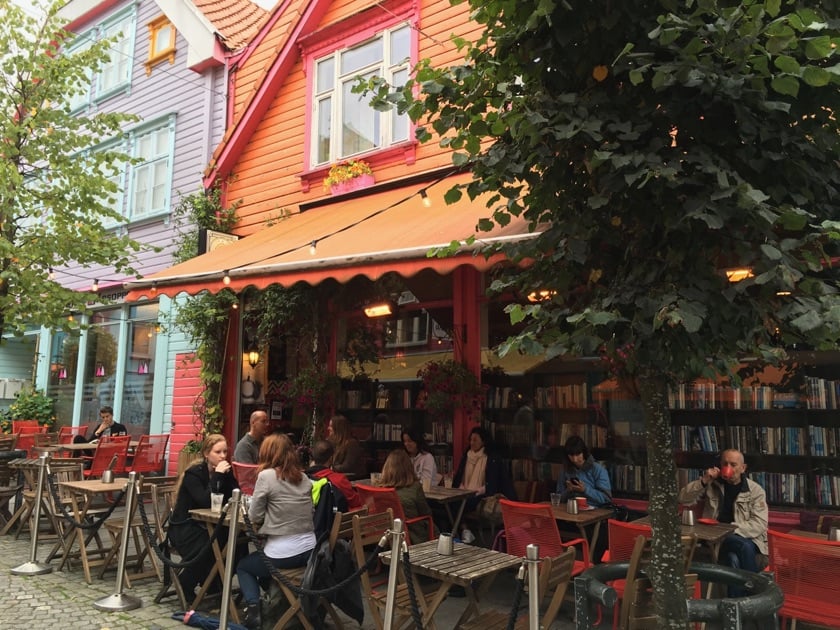 Somewhat surprisingly, the problems in getting the project off the ground came not so much from the local authority, who approved the final design, but from the individual building owners.

Flannagan, who still lives in Stavanger to this day, tells the story on his website:

“Each house was given a series of 4-5 colours, which were designed to harmonise with its neighbours. The colour scheme also worked crossing back and forth across the street. Doors window frames and roof panelling where all treated to a separate colour. All the house owners had to agree on the design.” 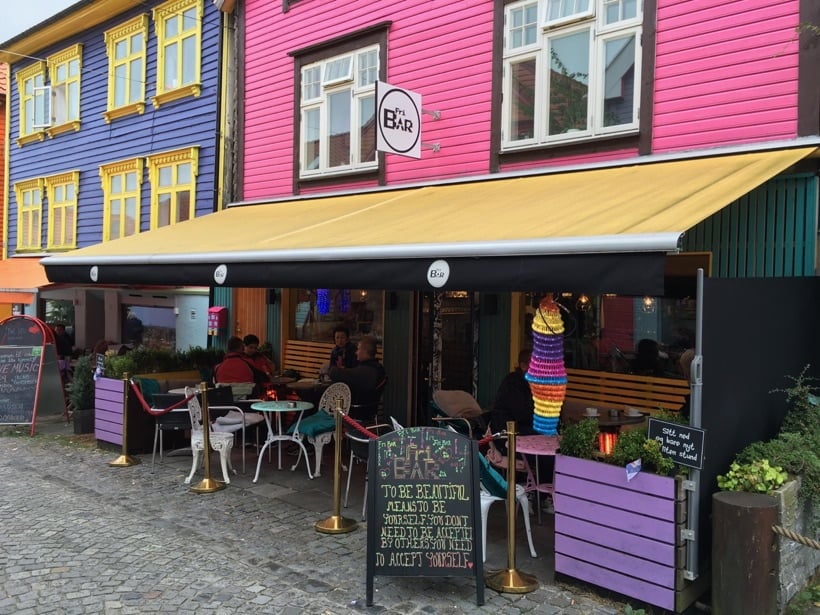 “The problems started with pink. Some of the house owners would not accept pinks at all, (guys) others (girls) who rented apartments in some of the houses asked specifically for maximum pink. Every time I had to change a colour I had to rearrange the entire street.”

“There is no such thing as a singly nice colour; there are only colour combinations. Colours work like musical notes creating harmonies. Eventually everybody was happy, all except for one house that still refuses to follow the scheme.”

Today the street is one of Stavanger’s most visited and most photographed landmarks, lined with cafes, boutiques and restaurants.