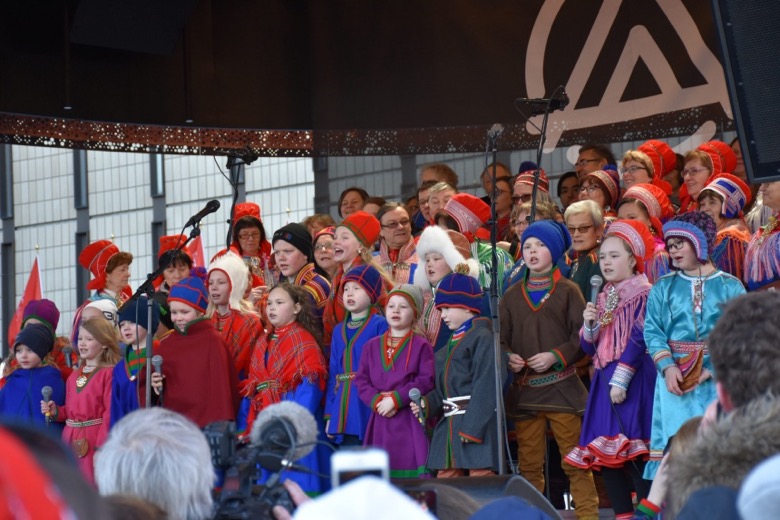 Today is the Sami National Day, a day celebrated not just in Norway but by Sami people across Norway, Sweden, Finland and Russia.

Held every year on 6 February, the day marks the anniversary of when Swedish and Norwegian Sami united to hold the first Sami congress in Trondheim.

Today is the 100th anniversary of the first formal get together of the Scandinavian indigenous people and events are taking place to mark the occasion in Trondheim and across Scandinavia.

In Norway, the 1987 Sami Act gave proper recognition and rights to the Sami people, most notably by the creation of the Sami Parliament which sits in Karasjok.

The 39 elected Members of Parliament have decision-making rights over topics such as reindeer herding and also elects 50% of the members to the board of the Finnmark Estate, which controls 95% of the land in the county of Finnmark.

Around 2,600 Sami people in Norway make their living from herding reindeer, and the majority of Northern Norway is used for this purpose.

Although traditionally, most Sami people have supported themselves through fishing, farming and hunting, a large proportion of today's population live outside the traditional areas and have moved into the towns of Northern Norway or to Oslo. 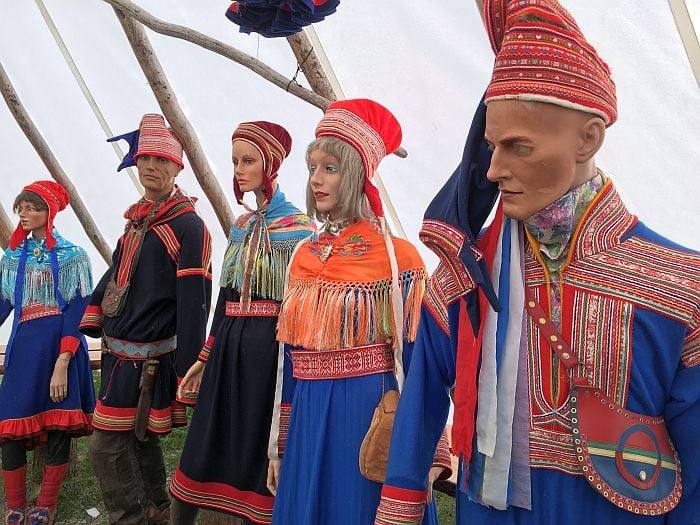 Many of those who live in traditional areas now earn their living in tourism or the public sector.

Around 14,000 people in Norway are registered in the Sami electoral register. To be eligible, you must have at least one great grandparent who speaks or spoke Sami and you must “feel” Sami. The Sami language is deemed an official language of Norway, but the number of native speakers is very small.

Congratulations to all our Sami readers celebrating today!