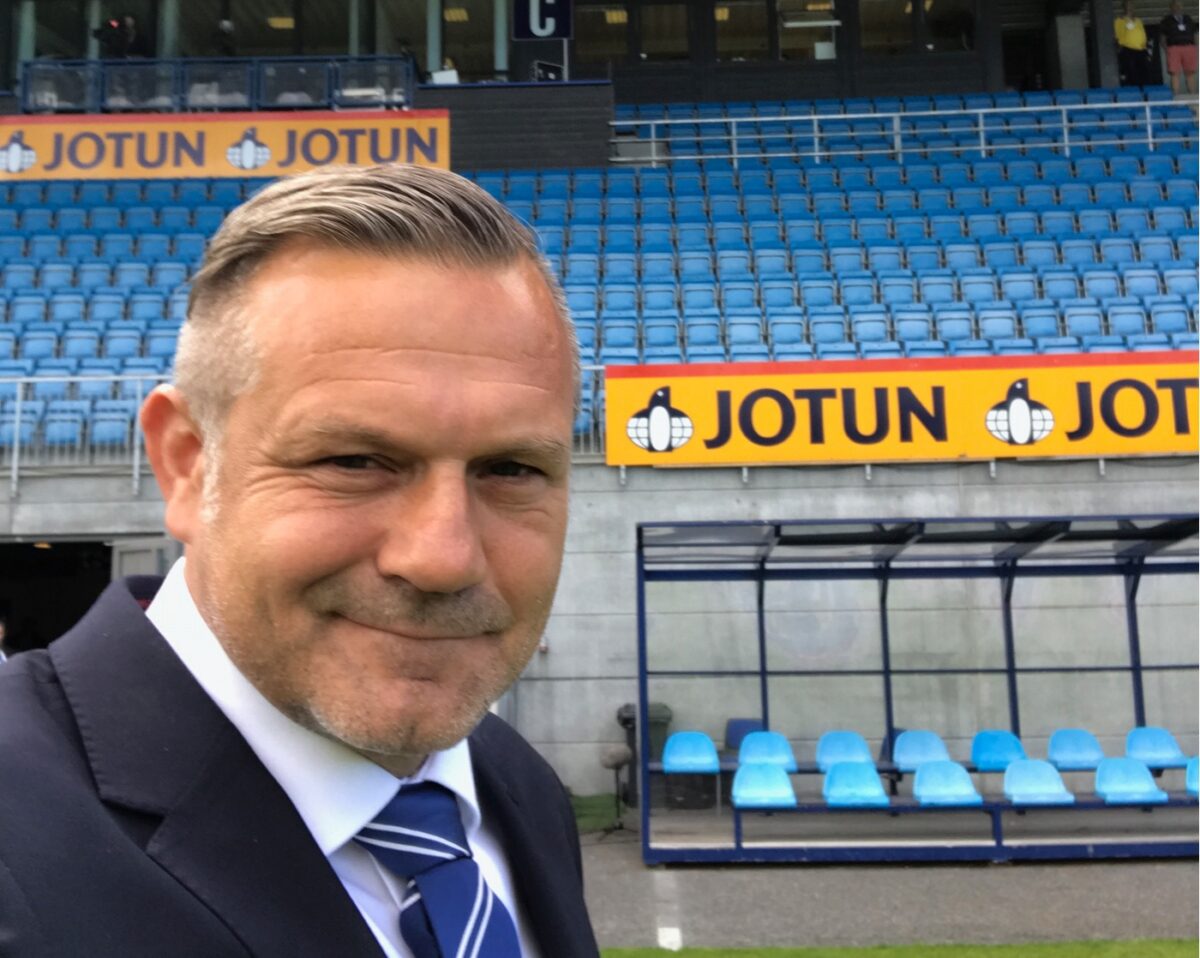 One Englishman decided to forgo a promising football coaching career in England and try his luck in Norway. Eight years later he's a key part of the team at Sandefjord, and plans on staying in Norway for good.

There are many links between football in England and Norway. Many point towards the influx of Norwegian players to British football in the early 1990s. But today there are a surprising number of Brits working in the game in Norway. One of those in Shaun Constable, a former player turned coach who works as an assistant manager to Lars Bohinen – one of the Norwegians who played in England in the 1990s – at Eliteserien side Sandefjord.

Our chat focused more on living in Norway, but for more on the current fortunes of Sandfjord you can listen to Shaun's recent interview on the Nordic Football Podcast.

Why did you move to Norway?

Work, and to do something different. I did play professionally for a few years for Scunthorpe United and Halifax, but I didn't have a big name in football. I was working at the Stoke City Academy and had made good progress when I first began to get contacts in Norway. Sometime around 2001, me and Andrea Loberto spent a week working with the Oslo side Ready who were visiting the Leeds Utd Academy, and things went from there.

At the end of 2008, I agreed to come over to Norway to help out Ørn-Horten on a two-year contract. I started working with Sandefjord six years ago in August, initially on a 25% contract. I spent the rest of my time working as a PE teacher back in Horten thanks to my Sports Science degree, even though my Norwegian wasn't that great. 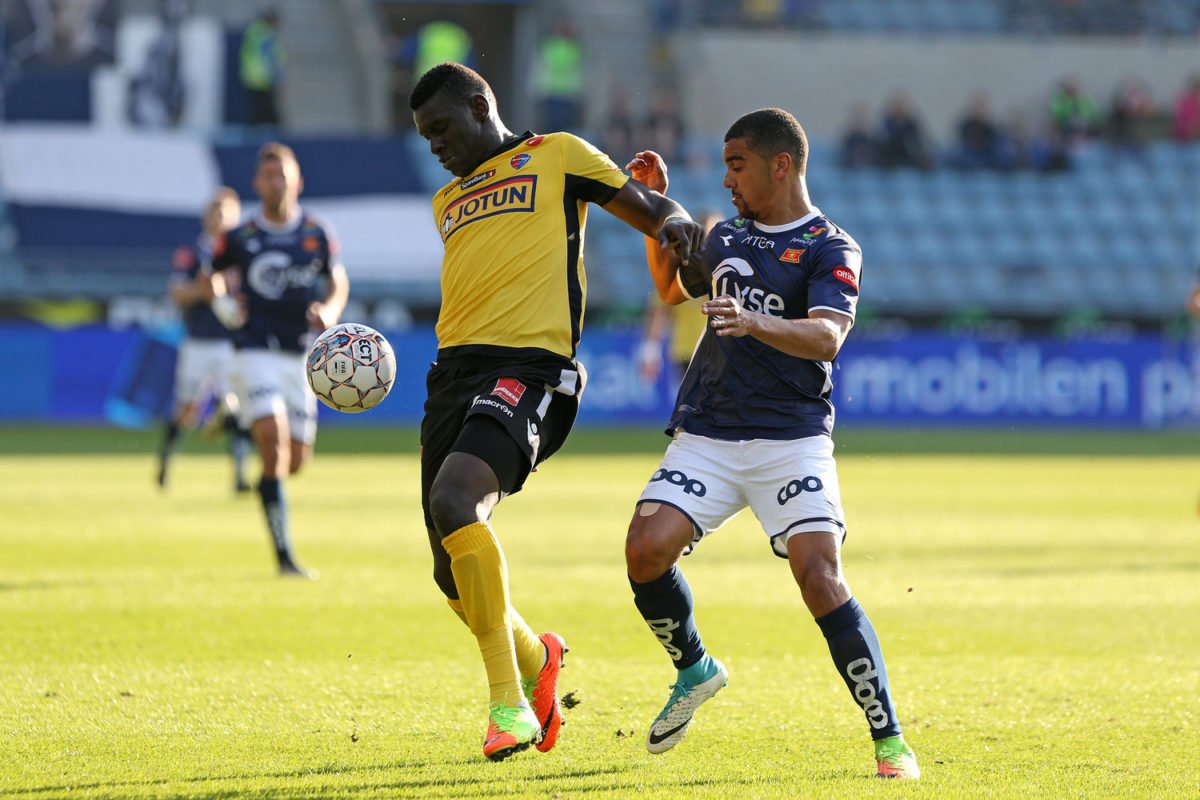 What are the differences in football culture between Norway and the UK?

I think both countries have a real thirst for the game. When I first moved here, I couldn’t get my head around that every Norwegian answered “Leeds” or “Wolves” when I asked which team they supported. There is a real passion for the game but they do seem to watch English football more than the Norwegian game.

The biggest difference is the number of people with that hunger to play the game as adults. In England, things get serious at an earlier age and there is tremendous competition even at the non-league level. Also, you can easily go to University and get a good secure job here in Norway, while a professional football career is less stable and unlike in England, it doesn't offer any more money.

It's a typical coastal town in the south. It's still busy in the summer even though a lot of people are away on holiday. There's lots going on outside, lots of activities and some really lovely beaches. Of course, in the winter it goes a little quiet, people tend to stay inside and put the fire on. But as soon as the sun comes out, people get outside and light up the grill as early as possible. I think Sandefjord is a really lovely place, I really do like it here. It's a decent size, with everything you need. 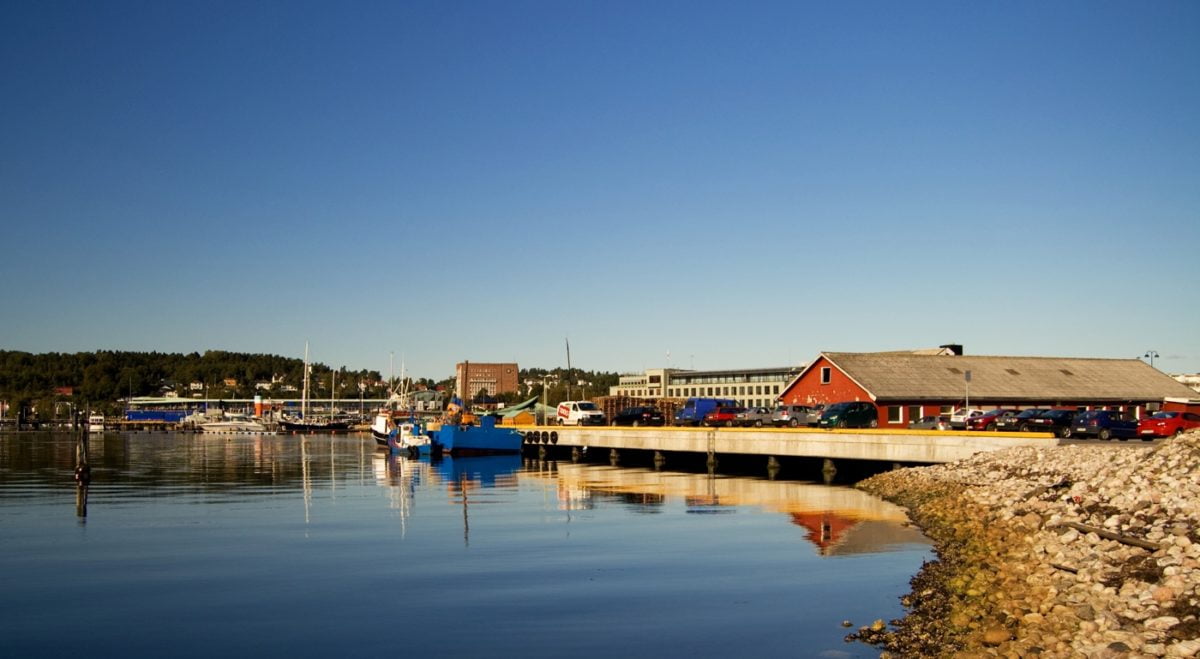 What do you enjoy about living in Norway?

I like the chilled nature of life. One of the biggest things I find when I go back to england is the difference on the roads. When you get on a British motorway you realise how fast it is and how many cars there are!

It can be tricky to get to know Norwegians as they tend to walk along the street with their head down. Luckily I'm a social person. If you take the first step, you get a lot of warmth back from them.

I also love the concept of socialism in the country, even though it's not perfect. When I was out of work, I had to go to the NAV office for a period and there were brilliant. I’ve had a couple of operations on my knees and throughout the process the health service has been outstanding. These social aspects are not to be underestimated.

Do you miss anything about the UK?

I do miss the pub culture, and by that I don't mean going out drinking and getting hammered. It's about popping in and finding your mates there, and maybe watching sport together.

Of course I miss friends and family – I have a daughter who lives in England so that's tough – and also the silly things like fish and chips and a decent curry! 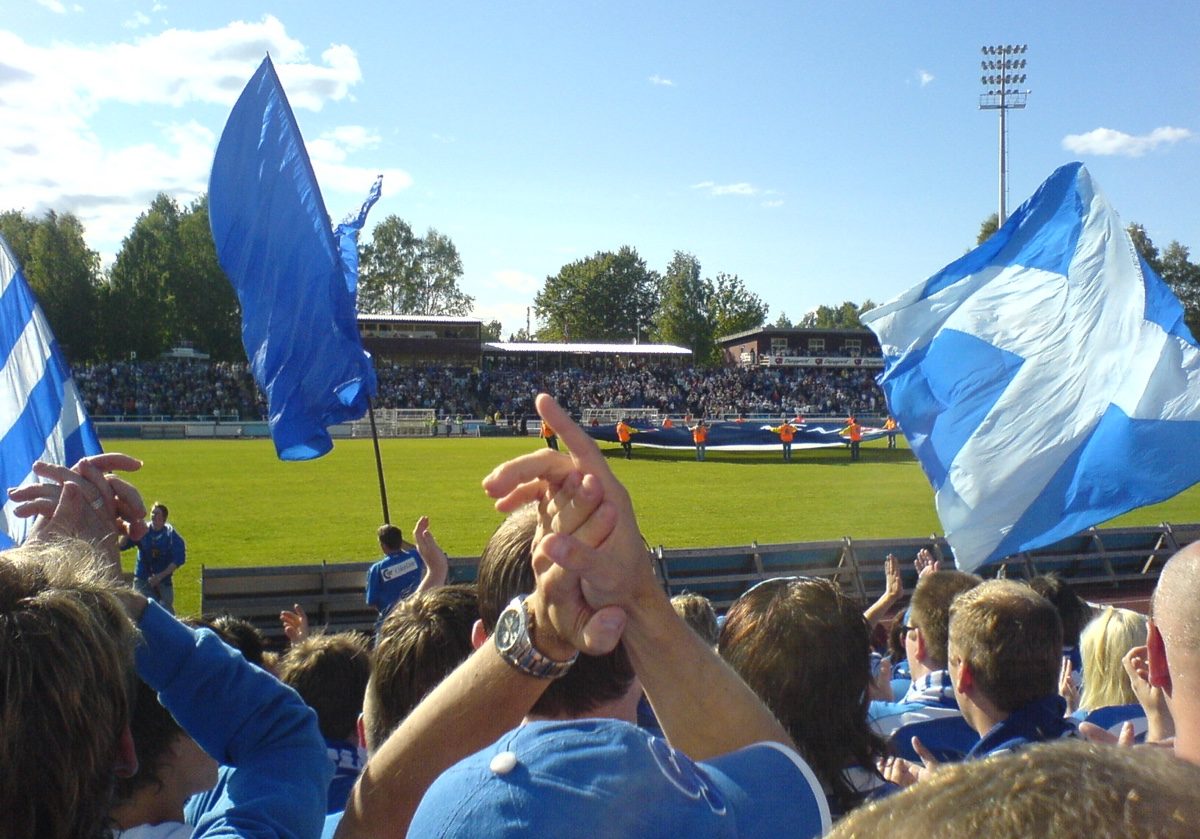 I’m still struggling. I’m nearly 50 now and starting to learn a language at this age is tough. There's no doubt if you want to move to Norway and make it work, you really do need to take learning the language seriously. Lars Bohinen stands up in the changing rooms and speaks Norwegian, and I do have a good understanding of the language when we're talking about football. Having said that, we have a very international squad now so he's taking some meetings in English.

A lot of football players coming to Norway don't feel they need to learn Norwegian as they are only using the country as a stepping stone to get noticed by bigger clubs in Europe. But for those who want to stay longer, learning the language is important. One player recently asked for language courses to be provided in their contract with us.

Any final thoughts about life in Norway?

Norway is a lovely country in which to work and live, there is no doubt about it. The weird thing for me is that Norway has always had a special place in my heart. Before my knee injury I was a good runner, and a big fan of Steve Ovett and Seb Coe. I have great memories of seeing them run at Oslo's Bislett Stadium and that was one of the few things I knew about Norway when I arrived!

I don’t have any plans of going home, as I got married to a lovely Norwegian lady three weeks ago here in Sandefjord!