Results from a major new research project suggest that the Viking Age may have looked quite different to what the history books present.

An international research project analysed DNA from 400 Viking Age skeletons. Said to be the largest such study of Viking DNA ever, the results have been published in the renowned journal Nature.

The results confirm things that historians have previously believed about the era—but refuted others.

For example, although it's known they travelled widely and had children in lands they conquered, Vikings themselves have long been thought to be of Scandinavian origin. But it turns out that many of the Vikings had ancestors with genes from both Asia and Southern Europe.

“These identities aren’t genetic or ethnic, they’re social. To have backup for that from DNA is powerful,” says Oslo Museum of Cultural History's Cat Jarman, who was not part of the research team. 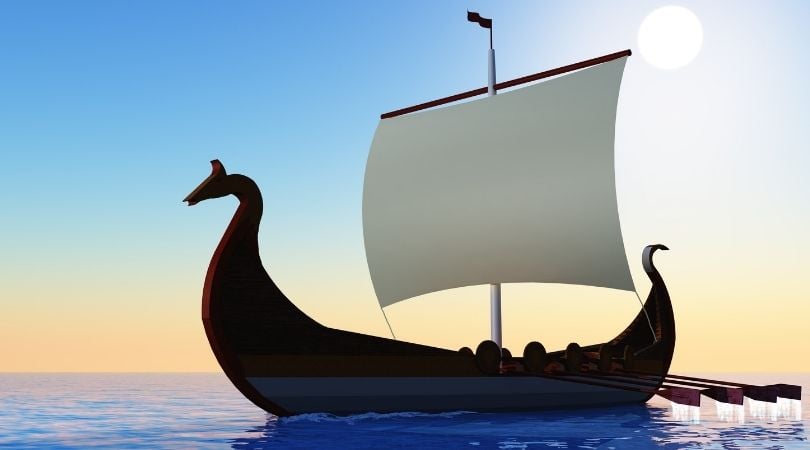 The six-year study saw researchers from Denmark and the UK analyse the genomes of 442 Viking skeletons.

The results show that the genetic history of Scandinavia at the time was more complex than many may believe. In addition, project researcher Dr. Ashot Margaryan believes that the results give answers to historical questions about the origins of Europeans.

Viking as a job title

It is known that the word Viking comes from the Norse word vikingr, which essentially means pirate. However, not all people in the Viking Age were Vikings. Far from it, in fact.

In addition, the study claims that the Scottish Picts became Vikings without influence from Scandinavia. The Picts were a group of Celtic-speaking peoples who lived in what is today eastern and northern Scotland.

“Here it has been uncertain whether it was genocide or assimilation that took place when the Vikings arrived in the Orkney Islands and Scotland. Now we know that we can acquit the Vikings of the accusation of genocide,” historian Kim Hjardar told NRK.

Finally, it seems that the belief that Vikings had blond hair is also unlikely to be true. Many of them actually had brown hair.

“We conclude that the Viking diaspora was characterized by substantial transregional engagement: distinct populations influenced the genomic makeup of different regions of Europe, and Scandinavia experienced increased contact with the rest of the continent,” states the study.