Look closely at this spectacular satellite photo of Norway taken last weekend. The cloud-free sky allows us to see the distinctive green colour of one of Norway's famous fjords.

The Hardangerfjord in western Norway currently has a distinct green colour that is even visible from space. The above satellite photo was taken on the cloud-free pinse weekend, as much of Norway was bathed in sunshine. The tint is caused by an algae.

A friendly algae is responsible

An article from Norway's Institute of Marine Research reveals that the blooming emiliania huxleyi is responsible. The species of coccolithophore often blooms in Norway's fjords during springtime.

It is found in almost all ocean ecosystems from the equator to sub-polar regions, and from nutrient rich upwelling zones to nutrient poor oligotrophic waters.

What causes the green colour?

Emiliania huxleyi is about 5 microns in size, which is 5 thousandths of a millimetre. In comparison, a strand of hair is about 75 micrometers thick. Yet these tiny phytoplankton are indeed capable of changing the appearance of an entire fjord.

The surface of the single-celled phytoplankton is covered with unique calcite disks called coccoliths. When sunlight is reflected from these, the water appears to be a characteristic turquoise colour.

“There doesn't necessarily have to be as large quantities as you might think. Ehux, as we call it, almost sprinkles these calcite disks into the water around them,” said researcher Lars-Johan Naustvoll.

Not all algae is good

Last year, blooming chrysochromulina leadbeateri killed a lot of farmed salmon in northern Norway. But while that algae is known as the “death algae”, emiliania huxleyi is harmless to both humans and fish. This despite its highly visible blooms. 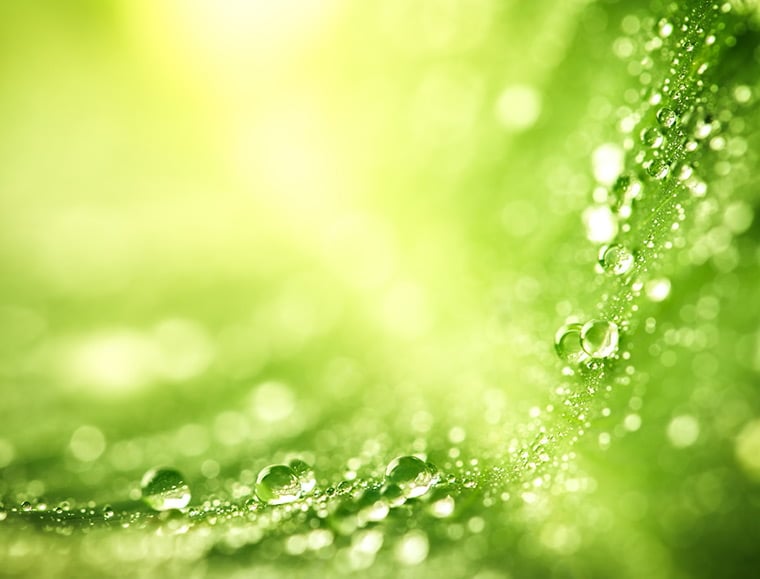 Why emiliania huxleyi flourishes isn't known for sure. It can do so at times and in areas with very little nutrient salts, but is itself food for zooplankton and shells. Such algae multiplies rapidly by cell division.

Norway's Institute of Marine Research is one of the biggest marine research institutes in Europe, with about 1,000 employees. Their main activities are research, advisory work and monitoring of Norway's oceans and fjords. 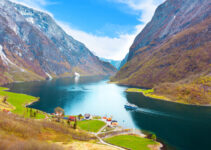 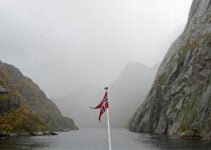 2 thoughts on “Why Norway’s Fjords Are Turning Green”