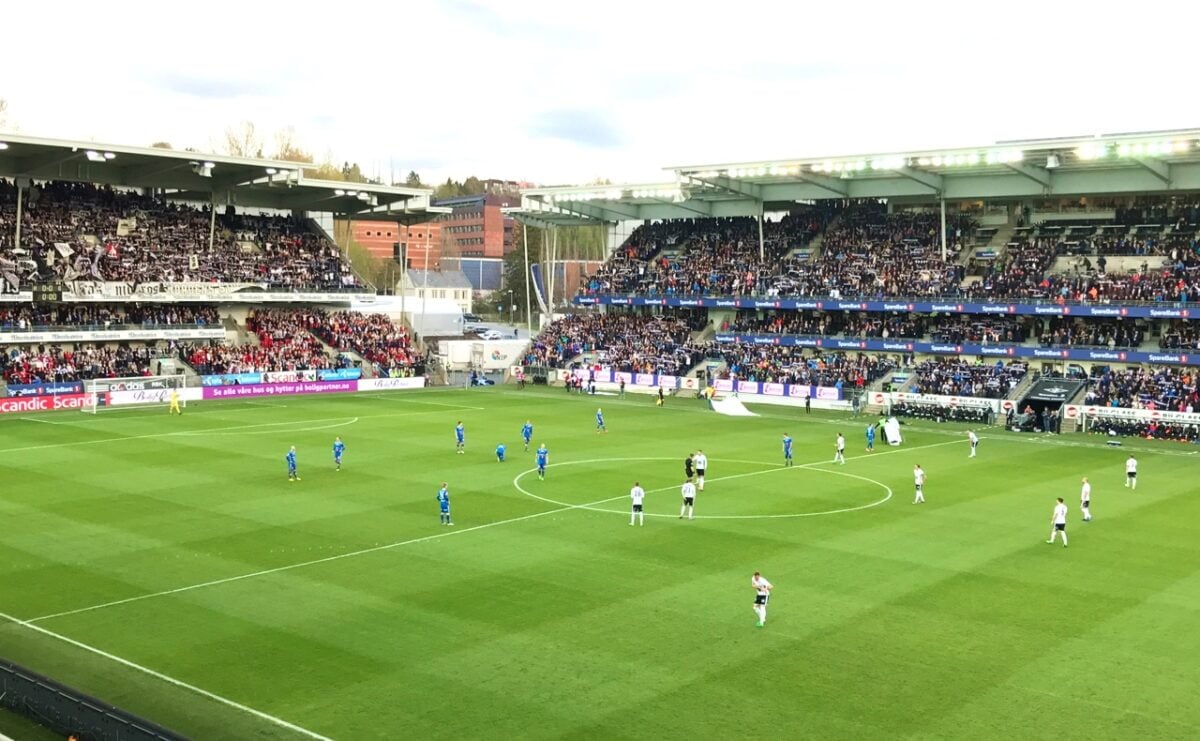 Norway's most successful football club celebrated 100 years this season. We take a look back at their history.

After Vålerenga's centenary a few seasons ago, it's now the turn of Trondheim's Rosenborg to chalk up 100 years. Could the glory years be returning to Trondheim? After four years without winning the title, Rosenborg just secured their third consecutive league title. American writer Bradley Kurtz takes us on a whistle stop tour through the history of Norway's most successful football club. 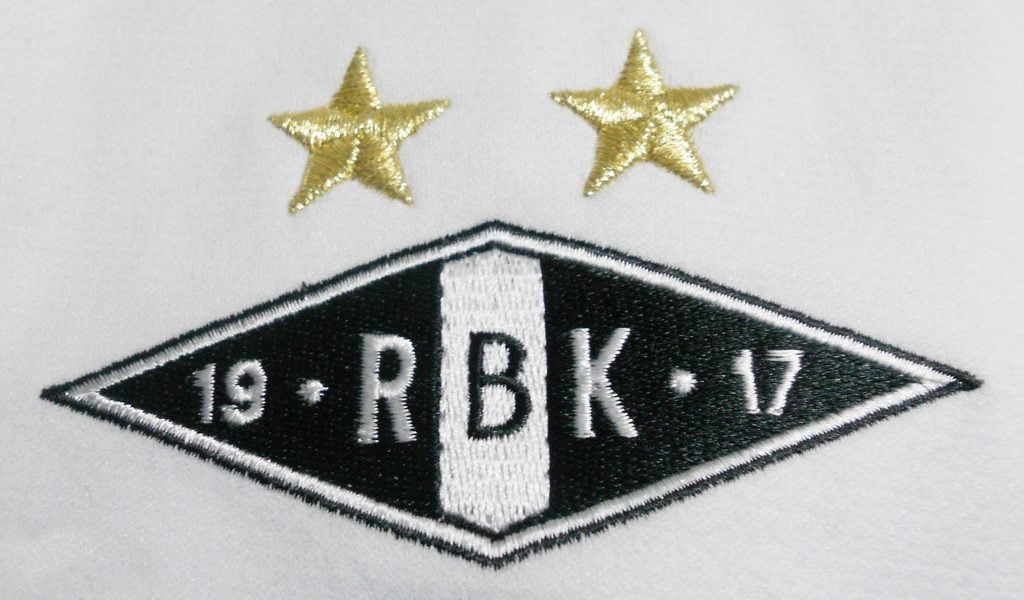 In May of 1917 a new football team was started in Trondheim, Norway. The group of twelve local boys that founded the team christened it Sportsklubben Odd­ – as an hommage to their heroes and the champions of Norwegian football at the time: Odd of Skien.

The early years of the club were spent playing games against other local teams, but the work to join the regional league was quickly begun in 1920.  The first go round Sportsklubben Odd was denied access because authorities thought that allowing these smaller “buddy” teams into the league would lead to a shortage of players for the larger organizations. The seasons continued to go by and the roster for the team in Trondheim changed as players became disillusioned with the mission of the club. In 1923 the team played just one match.

However, by 1926 a new generation of players had taken up the cause and set out to join the regional league once again, but as before they were blocked. This time it was due to having the same name as another team already competing in the league. In October of 1928 the name of Sportsklubben Odd was officially changed to Rosenborg Ballklub.

After the renaming, Rosenborg gained entrance to the regional league. The club moved up and down through the lower divisions in their first few years, but by 1931 their station became more consistent and had plans for a new home pitch at Lerkendal, a neighborhood in Trondheim. 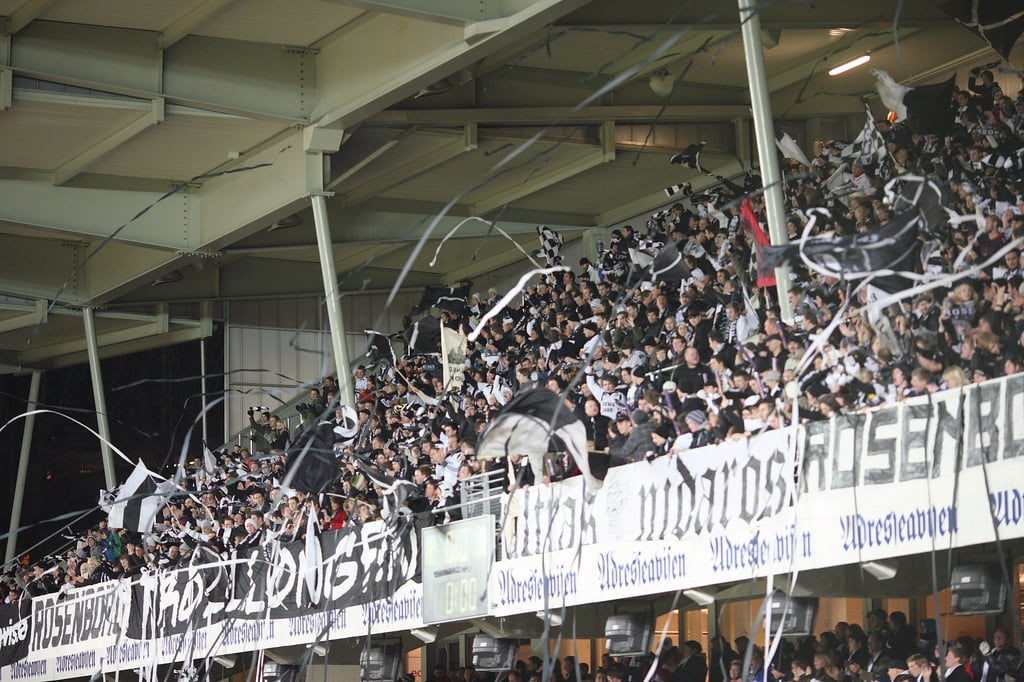 The first trophy, a taste for more

With a heavy focus on youth development – which continues to this day – Rosenborg became a serious competitor in Norwegian football throughout the 1950’s and 60’s. In 1960 Rosenborg made it to the finals of the Norwegian Cup where they met Odd­– the team that derived the original namesake and colors of Rosenborg.

The game was fought out to a draw, but Rosenborg won the rematch to claim their first trophy. The following year Rosenborg was promoted from the regional league to the newly formed Group A league. After a tough two seasons in this league Rosenborg were relegated after finishing in the bottom half of the 16-team league.

For Rosenborg the 1963-1966 seasons were spent in the second division, but contained some bright moments such as winning the Norwegian Cup in 1964 and winning promotion once again to Group A during the 1966 season.

What is considered to be the first golden era at Rosenborg began in 1967 when the club finished at the top of the tables of the main division. This season and the following few became a showcase for the talent developed at Rosenborg when players who’s names still carry weight today, such as Odd Iversen and Nils Arne Eggen, were awarded honors as top scorer and player of the year for the Norwegian league.

The first half of the next decade were also very successful for Rosenborg; winning the double in 1971 and becoming a competitor for the top of the table, year after year. These glory days continued until the end of the 1977 season when Rosenborg were relegated by the difference of a few points.

It was a short duration in the Second Division as Rosenborg climbed their way back into the First Division after just one season. The next few years the club held on in league, but did not enjoy outstanding success until the mid 1980’s when a second golden era for the club would begin.

In 1985 the 14-year trophy drought in Trondheim came to an end in epic fashion; Rosenborg beating Lillestrøm in the final match of the season to secure victory of the league by a single point. In 1988 Rosenborg secured major sponsors and became a fully professionalized football club. The 1988 and 1990 seasons ended with Rosenborg securing double titles, and the club became a dominating force in Norwegian football. 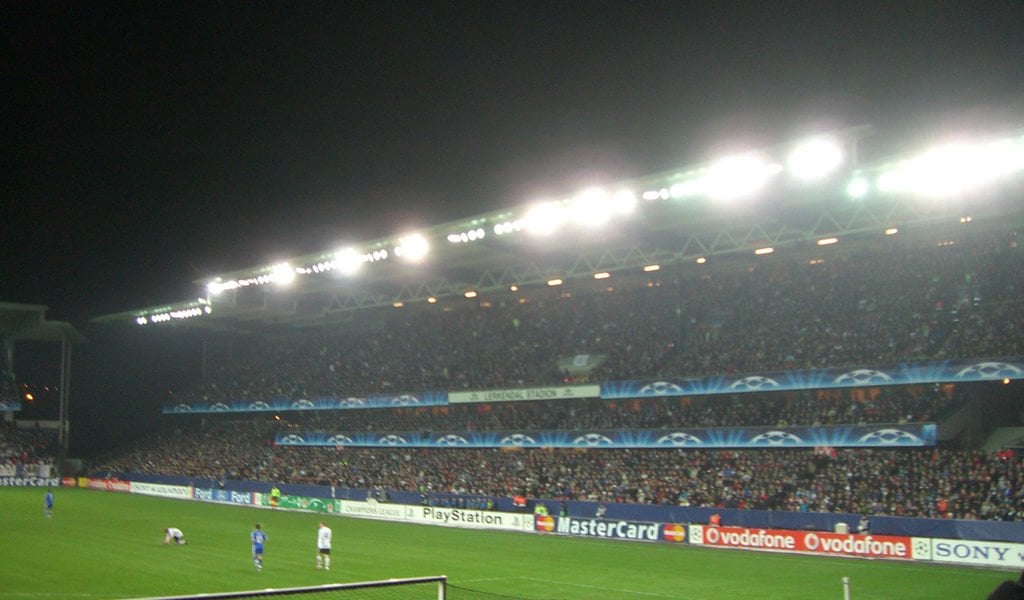 From 1992 to 2004 Rosenborg finished in first place in the newly formed Norwegian Premier League­­– an outstanding thirteen seasons in a row. Also during this time the club won the Norwegian Cup five times and began its string of qualifications for the UEFA Champions League. Rosenborg held a Champions League record of qualifying eight years in a row for the group stages of the tournament.

Since the period of domination in the early 2000’s Rosenborg has had its trials and tribulations. The club has fought back from 10-point deficits to capture league titles, celebrated unchallenged wins, and even held on with white knuckles to avoid relegation. But it is undisputed that the club has continued to have an incredible impact of Norwegian football.

Today Rosenborg Ballklub is once again a force to be reckoned with. The 2015, 2016, and 2017 seasons ended with league titles and the team is focused on making headway on the European stage. Youth development and the cultivation of talent is still an important aspect at the club.

Biggest win: The 17–0 win against Buvik in the 2003 Norwegian Cup is unlikely to be beaten for a while. Their biggest win in the league was 10-0 against Brann in 1996, while in the Champions League their record victory was 6-0 against Swedish side Helsingborg in 2000.

Roar Strand: Born in Trondheim, the Norwegian international midfielder spent his entire career – bar a short loan spell with Molde – at Rosenborg. He played for 21 seasons between 1989 and 2010, and his 644 appearances in the white shirt is a club record. Strand is one of only a handful of players in Champions League history to have made 100 appearances in the competition for the same club. Following his retirement, his number 6 shirt number was retired in his honour.

Harald Martin Brattbakk: Also born in Trondheim, the Norwegian international striker holds the record as RBK's all-time scorer with 254 goals over three spells with the club. He played together with Roar Strand for many seasons. 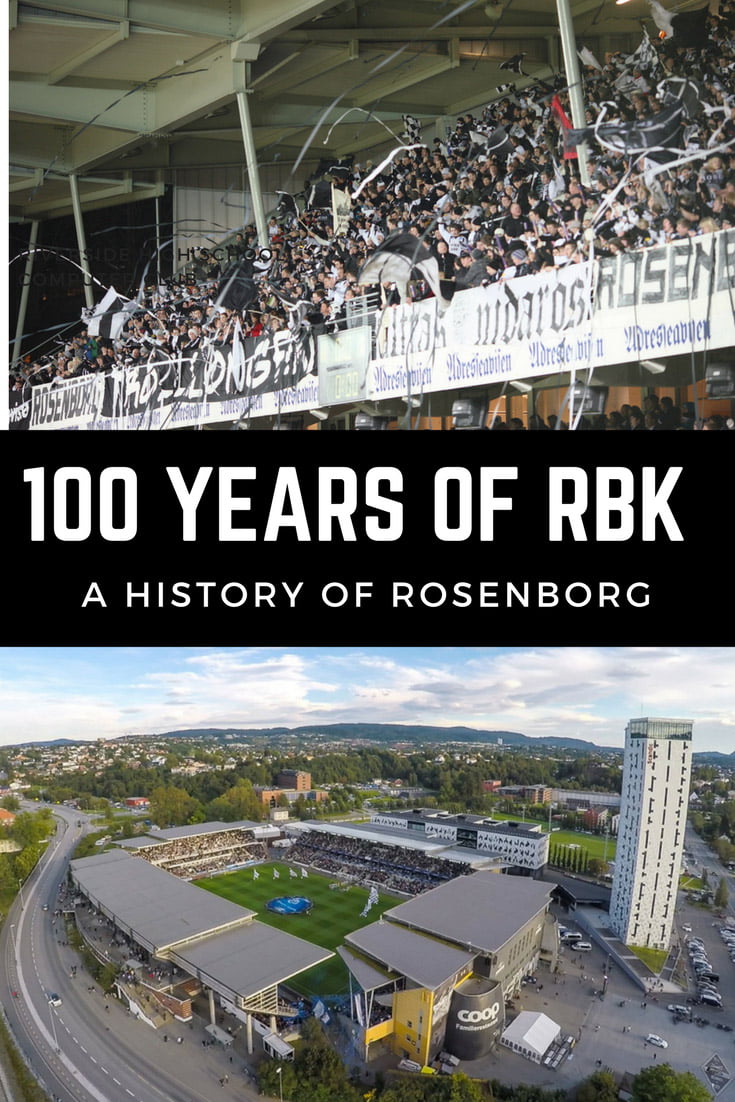