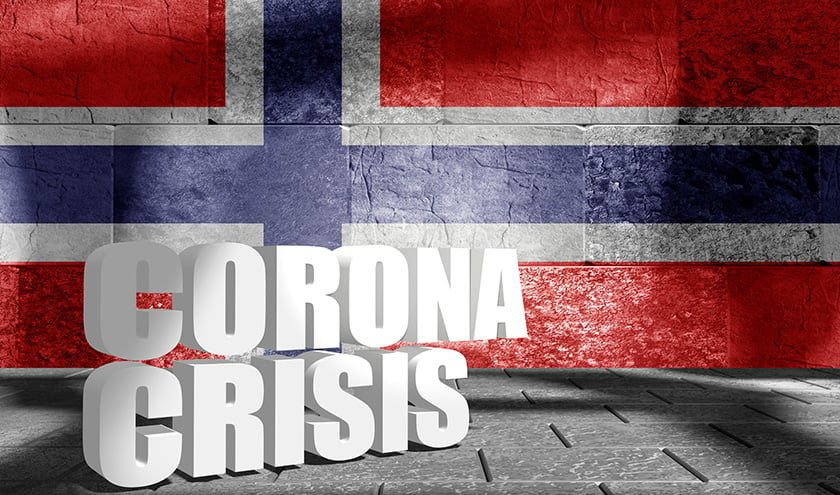 Surprising new data reveals there was no increase in deaths in Norway compared to previous years during the first three months of the pandemic. 90% of those who died with COVID-19 also had a chronic illness.

Preliminary numbers from the Norwegian Cause of Death Registry at the National Institute of Public Health (FHI) have been released covering the first three months of the pandemic. The results are surprising, and are bound to call into question some of Norway's ongoing restrictions.

Data shows that there were no “excess deaths” in Norway during that period. Excess deaths are the number of deaths above the expected number, based on previous years.

In addition, 90% of those who died with COVID-19 in Norway also had a chronic disease.

The numbers cover the first three months of the pandemic, during which 236 of the 267 COVID-19 related deaths registered so far were recorded.

90% of deaths had chronic illness

Of the 236 deaths examined, 91% saw COVID-19 registered as the underlying cause of death. However, 215 people had at least one chronic illness alongside COVID-19.

“To put it simply, we can say that for these 215 deaths, COVID-19 is considered to be the most important factor that led to death,” explained FHI chief physician Marianne Sørlie Strøm in a press release.

“But we cannot say anything about how much other causes of death may have contributed to the outcome”, she added.

“Nothing points in the direction of excess mortality in the population during the first three months of the pandemic”, confirmed Sørlie Strøm.

Fewer deaths than expected have been registered from cardiovascular diseases, lung-related illnesses, substance-related deaths and suicide.

Read more: Who can travel to Scandinavia in September 2020?

Fewer deaths from flu and pneumonia

Based on data from 2014-18, the expected number of deaths from pneumonia for the period March-May in Norway is 392. However, only 296 deaths were recorded in that period this year.

FHI officials were keen to point out that these are preliminary numbers only – and may change based on any new information. That being said, the study was based on a coverage rate of 98%, so any changes are likely to be small.

FHI's director of infection control, environment and health Frode Forland said that it's reasonable to believe that infection control measures brought in to prevent the spread of COVID-19 contribute to lower figures for deaths related to lung diseases.

Almost 90% of the deaths in Norway were people over the age of 70.

“Also for many of the COVID-19 associated deaths for those under 70 years old there are chronic diseases registered. The exception being dementia and cancer, diseases that largely affect the eldest”, said Sørlie Strøm.

1 thought on “Coronavirus Stats: ‘No Excess Deaths’ In Norway”