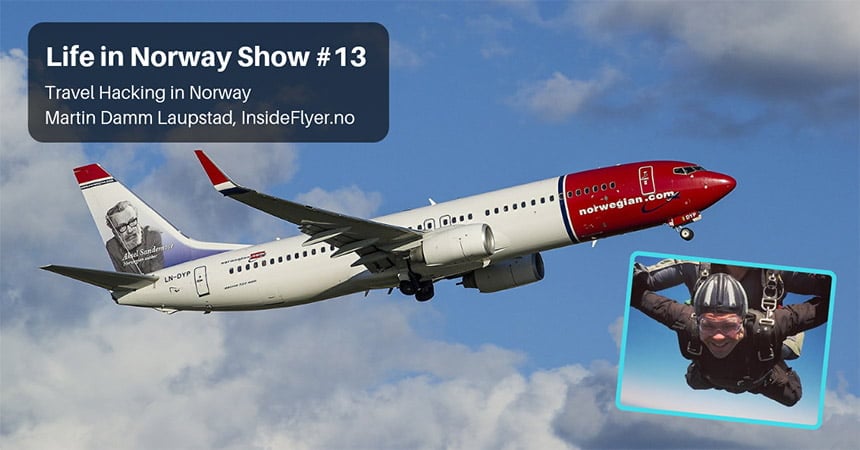 Episode 13: A chat about travel from a Norwegian perspective, and why and how to collect and spend frequent flyer points in Norway.

An introduction to travel hacking

First things first, what is travel hacking? It means different things to different people, but what we talk about is how you can use frequent flyer points to earn free or discounted flights, and many other perks such as fast-track security, priority boarding, access to airport lounges and upgrades.

Travel hacking also encompasses all the different ways you can boost your points balance from shopping in the right stores to using certain travel-friendly credit cards.

This episode of the podcast is most relevant for anyone living in Norway, but we talk about travel in more general terms too so hopefully you'll find it interesting regardless.

You can listen to the show using the web player below, or on your podcast player of choice, including: Apple Podcasts, Stitcher, YouTube (audio only), and now Spotify. Just search for ‘life in Norway.'

Martin says he's always loved flying from an early age, but his interest in going ‘behind the curtain' to see what business class travel was like really took off when the ban on earning frequent flyer points on domestic flights in Norway was lifted in 2013.

As he flew a lot for work, he was able to collect points quickly for the first time. That's when Martin found a website called Inside Flyer, and several years later he is now the editor of the site's Norwegian edition.

The site covers breaking news relevant to frequent travellers in Norway, from new route announcements through to points-earning opportunity.

Tips for frequent flyers in Norway

As a resident of Norway, there are two main travel loyalty programs competing for your attention: SAS Eurobonus and Norwegian Reward. SAS Eurobonus helps you collect and spend points throughout the Star Alliance network, while Norwegian Reward is an easy-to-use transparent system that makes it super easy to redeem points for flights.

Martin says that the decision about which one to use depends very much on where, how and when you want to fly. But of course, frequent flyers will probably want to use both!

He also shares his top tips for collecting extra points, such as using the Norwegian Reward shop, and signing up to the Trumf reward program used by some supermarkets in Norway. Once you've collected a certain level of points, you can swap them for SAS Eurobonus points.

For the rest, you'll have to listen to the show!

If you enjoyed this episode, please subscribe to the podcast and leave a review! It will help others find the show. Speaking of which, you can also share the episode on Pinterest with this handy pin: 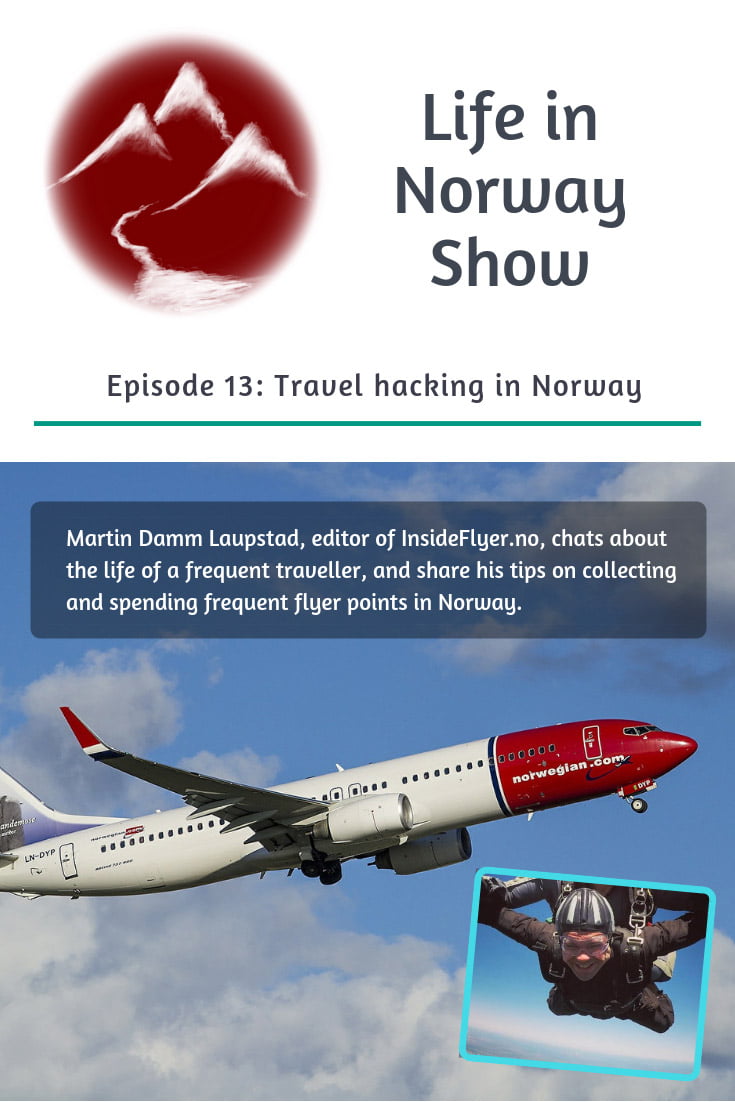 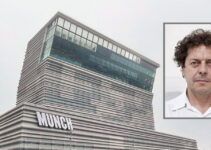 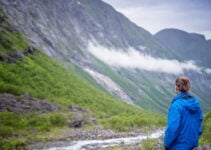 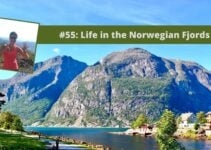