Home › Podcast Episodes › 18: From the Premier League to a New Life in Oslo 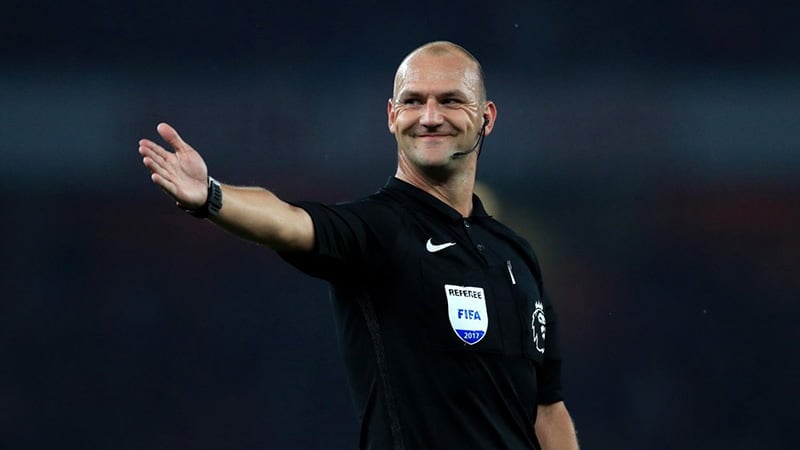 Joining me for episode 18 of the Life in Norway Show is Bobby Madley, a former Premier League referee who has recently moved to Oslo and hopes to officiate in the Norwegian game. 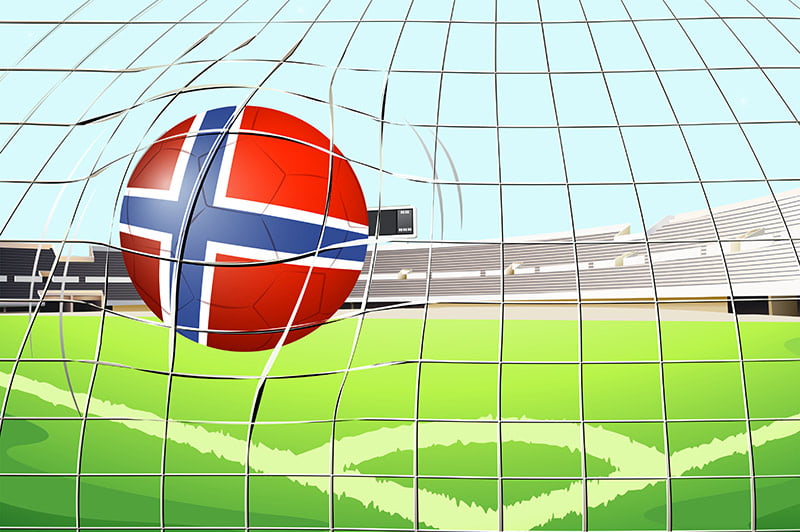 At the time of recording, Bobby had been in Norway for just three weeks. He moved to join his Norwegian girlfriend in Oslo and has already met with the Norwegian Football Federation to discuss his hopes for officiating in the Norwegian football system.

While we do talk about football on the show, we also talk about his first impressions of life in the Norwegian capital.

As I first moved to Oslo back in 2011 it's really difficult for me to advise newcomers because things have changed so much, so I was really keen to hear of Bobby's own experiences in 2018.

Some of the topics we talk about on the show: 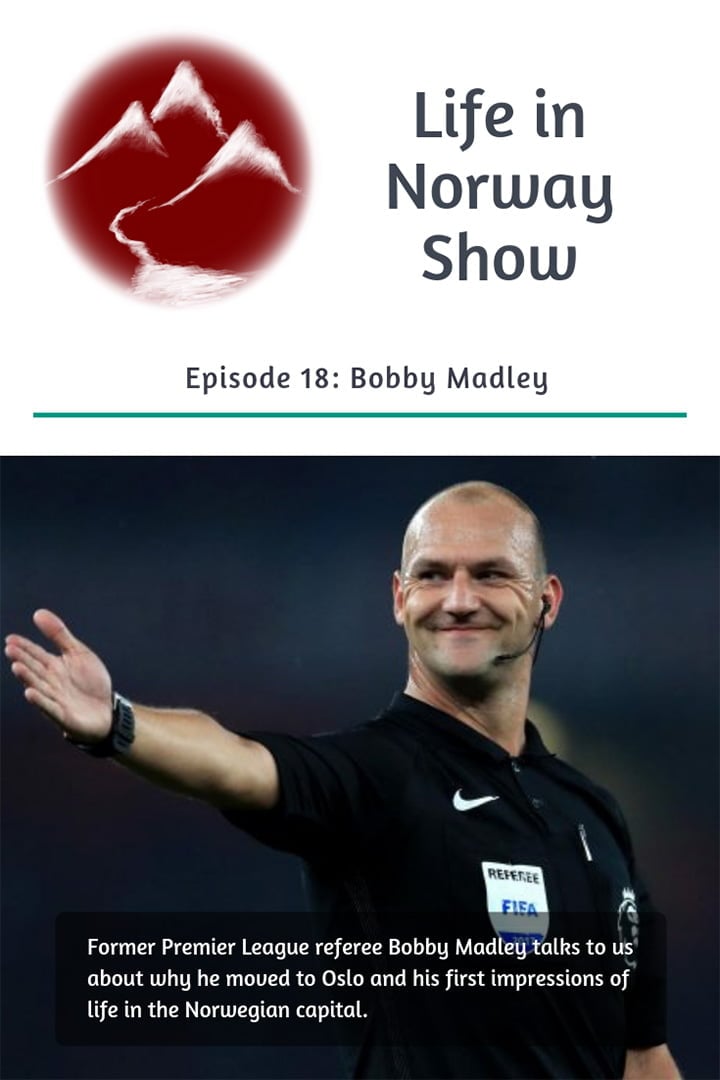 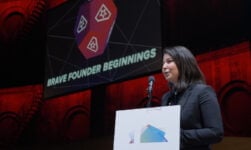 39: Maria Amelie on Entrepreneurship for Migrants in Norway 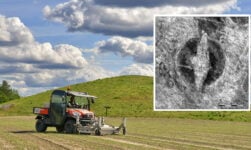 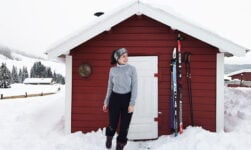 37: Moving from Portugal to Norway 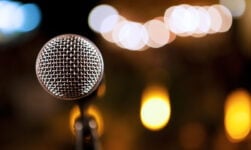