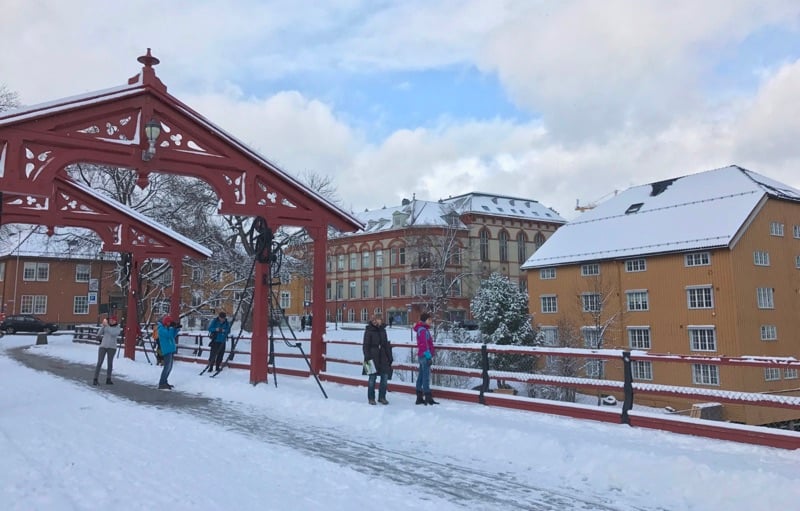 After ten years in Norway, going home isn't so easy. One Scottish expat living in Trondheim shares his story.

This year will be my tenth year living in Trondheim.  That’s the longest continuous stretch I’ve lived in any country, including my native Scotland.  I’ve got itchy feet and I miss my childhood friends. It feels like it’s time to go home.

There’s only one problem. I don’t think I know how to live in the UK anymore.

I’m not talking about the culture shock, harsh as it may be.  Last time I was back in Glasgow a stranger started talking to me in the street.  No reason, no ‘framing’ of the conversation, we were just walking towards each other and he started talking to me.  I was scared.

Then I remembered that, in Glasgow, this just happens sometimes.  I would have to re-learn how to socialise with people. To be honest though, it’s one of the things I miss most about Glasgow.

The real problem is that living in Norway is just too comfortable.  I’m soft.  I wouldn’t be able to hack it anywhere else anymore.  And why is that?

It all starts with questionable life choices and a bit bad luck.

Stuck in the middle… 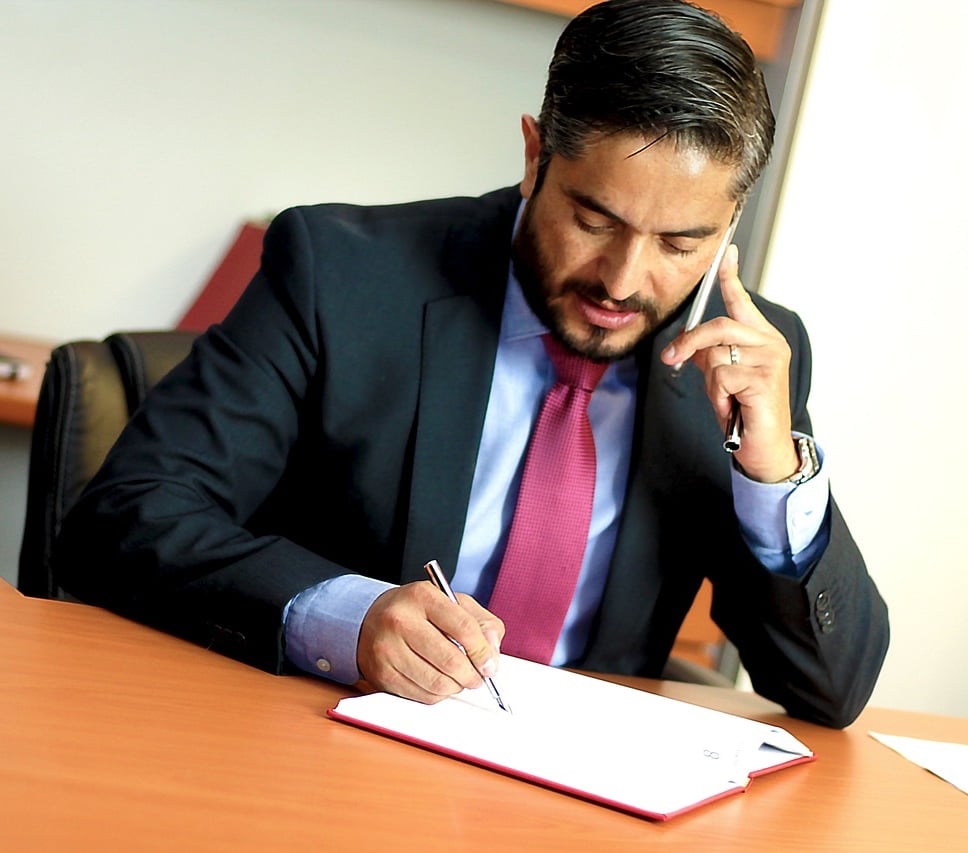 Thankfully, there are some places in the world that welcome us with open arms, places filled with start-up technology companies that need employees who can do a bit of everything.  These places need people who can be the glue that binds all the elements together.  I have no idea where that place is back in Scotland but, in Norway, Trondheim is certainly one of those places.

However, we’re still human.  Sometimes circumstances and choices lead you to a place you don’t necessarily want to be.

One thing that is true in both Norway and the UK is that, in order to get a well paid job, you almost always need a Masters degree or an industry recognised apprenticeship.

For those of us who are academically gifted enough to go to university, but not gifted enough to graduate with anything other than a simple Bachelors degree, a career as a shelf stacker in the local supermarket beckons.

Unless you have an unhealthy fear of failure and a lot of luck, as I did.  That’s how you find yourself working in oil and gas. Until, that is, the world conspires to impose mass unemployment on your chosen industry.  Then it’s time to grab the price gun and saddle up.

Let’s take a look at how my new career as a shelf stacker will affect my standard of living in Norway and in the UK.

For the sake of argument, we’ll ignore the zero hours contracts, the fees that have to be paid to take your employer to court in the event of a dispute, and the “mustn’t grumble” culture that allows companies to ignore even the most basic working directives (whatever you do, don’t mention the word ‘union’) and all the other measures introduced in the UK since I left.  After all, fear of failure ensures I don’t mind a bit of unpaid overtime.

Unfortunately, drilling engineers just aren’t in demand the way they used to be. Therefore, a career in retail beckons.  In Norway you can expect to make around 300,000 NOK per year ($38,000) stacking shelves while in the UK around £12,000 per year ($16,000) is the norm. There is only so far a lower cost of living is going to take you.

No matter, I’m a man of modest tastes.  Between myself and my girlfriend I’m sure we can carve out a small slice of happiness for ourselves.  The only problem is that when we leave they’ll probably expect us to take our kids with us.

Won’t someone think of the children!

Since we’re both going to have to work full time just to pay the rent and occasionally eat, the kids will have to go to kindergarten.

While I believe our four year old is perfectly capable of looking after himself and our one year old during the day, the courts just don’t see it that way. Therefore, we’ll just have to find an extra £2,000 a month ($2,700) to send them to kindergarten. 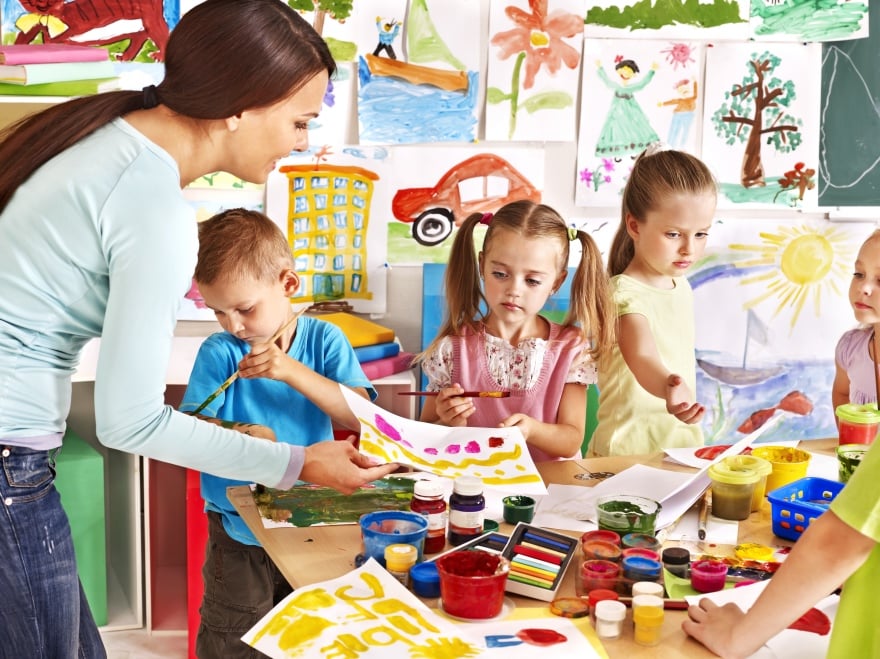 Can’t live if living is without you…

It seems that Norway is hell-bent on keeping me here.  I really don’t see how I’m going to be able to go home until I’m ready to retire (thus letting the UK bear the cost of looking after me in my old age, despite having contributed almost nothing to the economy during my working life).

This might sound unfair to the UK taxpayers, especially given the fact they also paid for my education, but the government constantly complains that immigrants place too much strain on services such as education, healthcare, and housing.  By going to another country to work I feel like I’m doing my bit to relieve an over-stretched state.

There is a glimmer of hope though. Norway has been voting for ever more right wing governments recently. They have been working hard to make life more and more difficult for immigrants and to increase inequality in general.

So maybe, after a few more years, they will have made life just as difficult for immigrants and people in low paid jobs as the UK has. I’ll finally be able to go home! But until then…

I don’t know, if you can see, the changes that have come over me…

Where does this leave me with regards my home-sickness?  Well, I could start by remembering that many of my childhood friends no longer live there. They did the same as me and moved away from their hometown to find better opportunities.

While I’m at it I could also remember that, while Norwegians will not stop in the street to talk to you, they are friendly in their own way and it is possible to strike up close friendships that will last the rest of your life.

And while it can’t touch the Highlands for beauty, there are less picturesque places in the world. 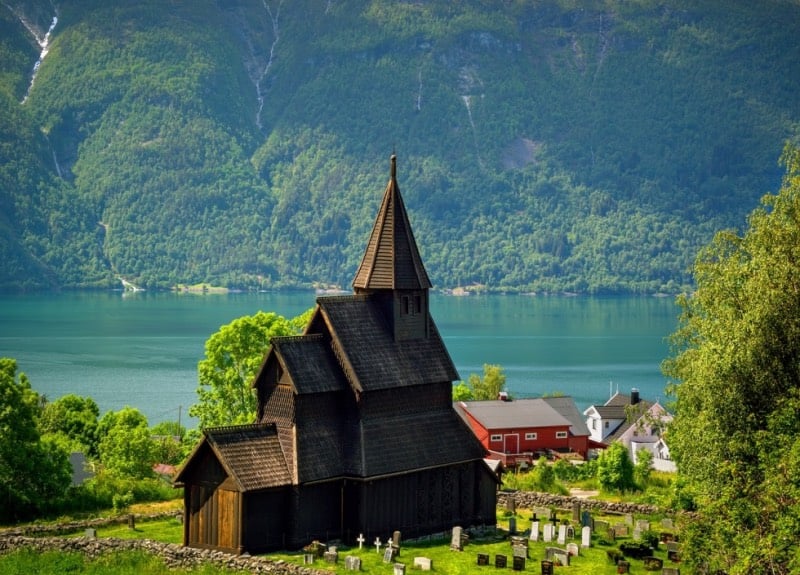 I guess I’ll do what all Scots do when they’ve lived abroad too long.  I’ll constantly remind you that, while Norwegians invented the cheese slicer and the paper clip, the Scots invented the modern world.

“Why don’t you call me tonight on the telephone, invented by Alexander Graham Bell of Edinburgh.  Chances are you’ll interrupt me watching television, invented by John Logie Baird, of Helensburgh, and I’ll tell you to get on your bike, invented by Kirkpatrick Macmillan of Dumfriesshire.  You got pneumatic rubber on that thing?  Thank John Boyd Dunlop of Dreghorn.  And you’ll be riding it on a road surface invented by John ‘Tar’ Macadam of Ayr. What’s that?  You fell off and broke your leg?  Don’t worry, we’ll fix that under general anesthetic, pioneered by James Young Simpson of Bathgate.  And no need to worry about infection, because we’ll clean the instruments with antiseptic invented by Joseph Lister of Glasgow, and we’ll be using antibiotics derived from penicillin, discovered by  …  now what was that bloke’s name again? 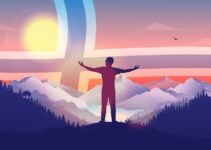 5 thoughts on “Dear Norway, I Want To Go Home”