Skip to content
Home » Travel » Is Nordkapp Worth It? 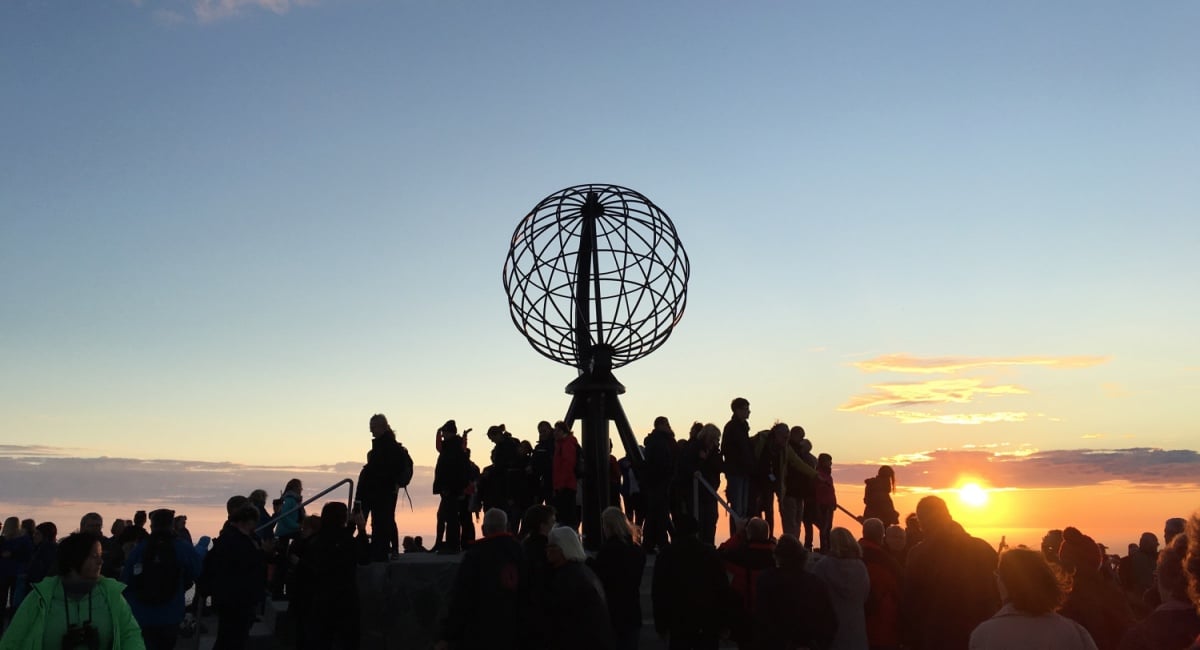 The North Cape is on the bucket list for many travellers. But should it be? Let's find out.

On my recent research visit to Finnmark for Moon Norway, I took the opportunity to check out one of the country's most visited tourist attractions: The North Cape, or Nordkapp in Norwegian.

The plateau overlooking the border of the Norwegian Sea and Barents Sea is advertised as the northernmost point in Europe. However, a quick glance to your left reveals the Knivskjellodden peninsular, around one-mile further north, which can only be reached by a 5-mile hike. Another issue is Nordkapp is actually on Magerøya island, so if islands are included in the definition of Europe, then surely the Svalbard archipelago must be the northernmost point?

Anyway, definitions aside, Nordkapp is a magnetic draw for thousands of people every single day during the summer months. A selfie in front of the iconic globe structure is top of many traveller's bucket lists.

The biggest issue I have with Nordkapp is the cost. At 260kr (plus 40kr per passenger) to park, it's an expensive place to visit in what is already the most expensive part of Norway.

What you get for the money

One benefit of the admission fee is it grants you access for 24 hours. This means you can either camp overnight or return later in the day. I visited twice, once in the afternoon and once at midnight.

Because it can get exceptionally busy around midnight with an incredible amount of visitors bussed in from cruise ships, and thick fog can roll in across the cape in literally seconds, it's a wise move to plan a couple of visits during the day.

Also on the site is Nordkapphallen, a modern visitor centre housing a restaurant, cafe, museum, chapel and most importantly of all for such a remote area, clean public toilets! I also found what must be one of Norway's biggest gift shops, with some genuinely nice gifts available among the troll-based tat you'd expect.

The panoramic movie shown every hour is worth a watch, as it reveals what life is like on the cape throughout the year. The winter clips are sure to give you a chill!

But is it really worth it?

This really is a decision for you, and your motivations for travelling.

If your sole desire is to see the midnight sun, then stay elsewhere, hike or drive to the top of a hill and enjoy a picnic in the peace and quiet. On the other hand, the chance to get a selfie with the ‘globe' icon and the midnight sun behind you is a strong draw for the social media fans among us. 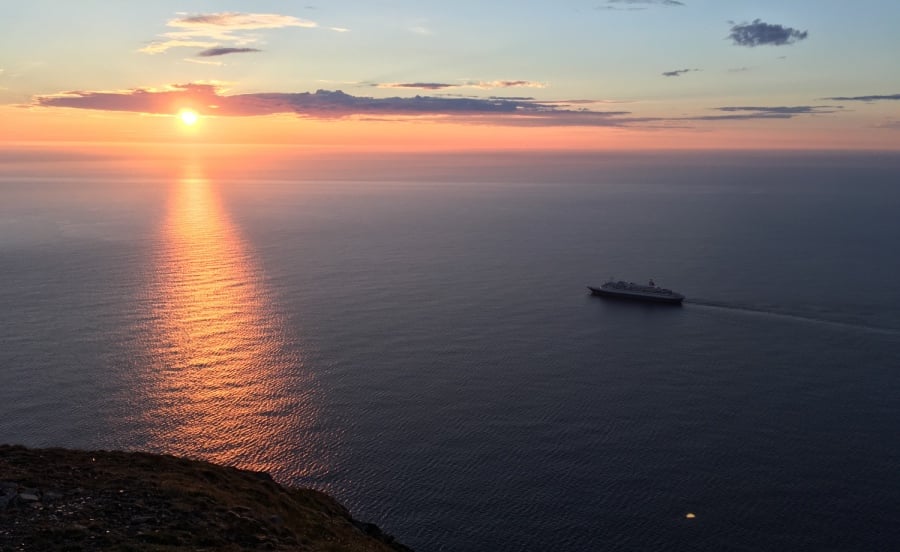 Like the Atlantic Road or Å at the end of the Lofoten Islands, Norwegian road trips are about the journey rather than the final destination. And the road trip to Nordkapp is one of the more intriguing. Alta, Hammerfest and Honningsvåg are all tempting destinations within a few hours drive. A visit to Nordkapp can be combined with some of the Arctic's major attractions including the rock carvings at Alta or a husky sled ride, even during the summer!

7 thoughts on “Is Nordkapp Worth It?”