I was told by someone today I only write “happy stuff”. Good observation! I do sound off about stuff that bugs me, but I tend to do that on Twitter. Instant gratification and all that! So, in order to redress the balance on this blog, I present the first in a new series of moany blogs – with a smile 🙂

There's nothing us Brits love more than a good old moan, so here goes. 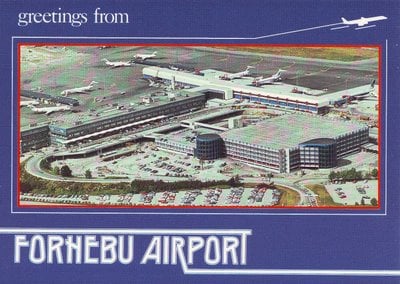 Fornebu has attracted some of Norway's best-known companies such as Statoil, Telenor and Aker Solutions. Airlines SAS and Norwegian have a home here, with many more firms including SAP and Norsk Hydro at nearby Lysaker. To be honest, I have no idea who actually works in Oslo City Centre these days. With the number of people crammed onto the Fornebu buses each morning, I'd guess not many! 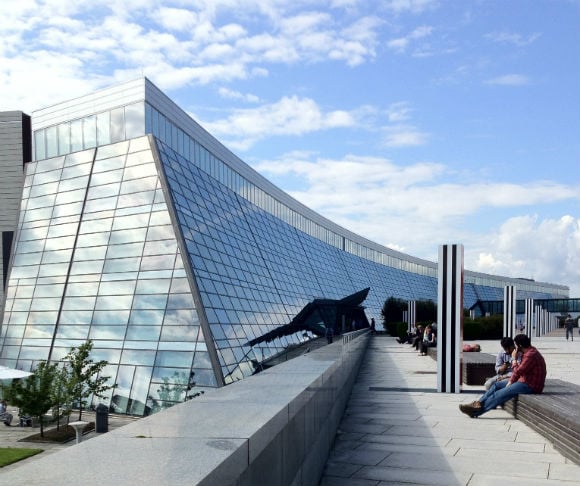 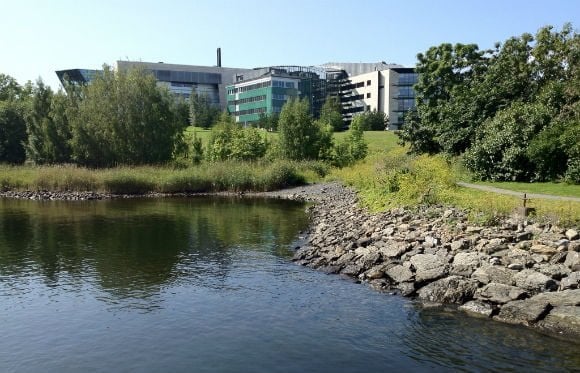 Depending on the time I leave home, I take either the 24 or 28 to Fornebu. Both are jam-packed by the time I get on, forcing me to cling on for dear life to whatever comes to hand, if I can get on the bus at all! It's a journey not for the faint-hearted, and it's about to get a lot worse as 2,000 Statoil employees will shortly be making Fornebu their home. 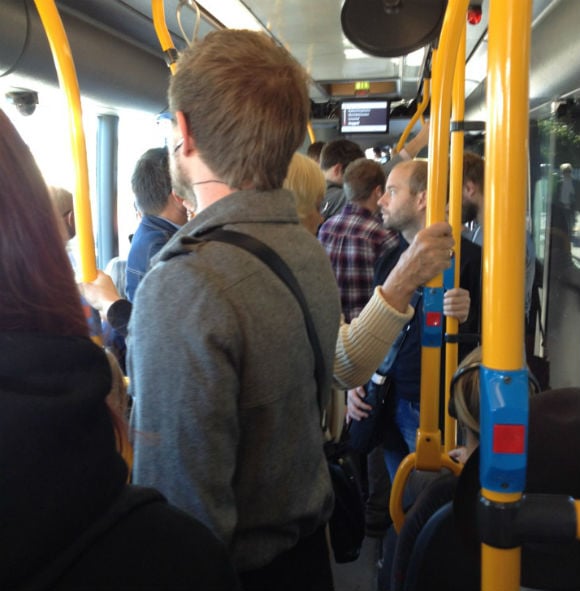 But, fear not fellow commuters, help is on the way!

Public transport agency Ruter published priority plans for “Fornebu-Banen”, an extension of the T-Bane (metro) network from Majorstuen to Fornebu, via Skøyen, Lysaker and the Telenor Arena. The track will be built underground, an expensive but necessary option and of course, questions remain about the funding. Last I heard, a Public Private Partnership was proposed as a way to fast-track the development. 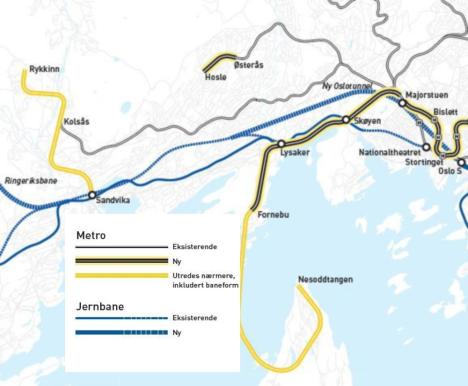 It all looks ideal. But whatever the long-term solution, a way to plug the gap must be found.

For my own sanity 🙂