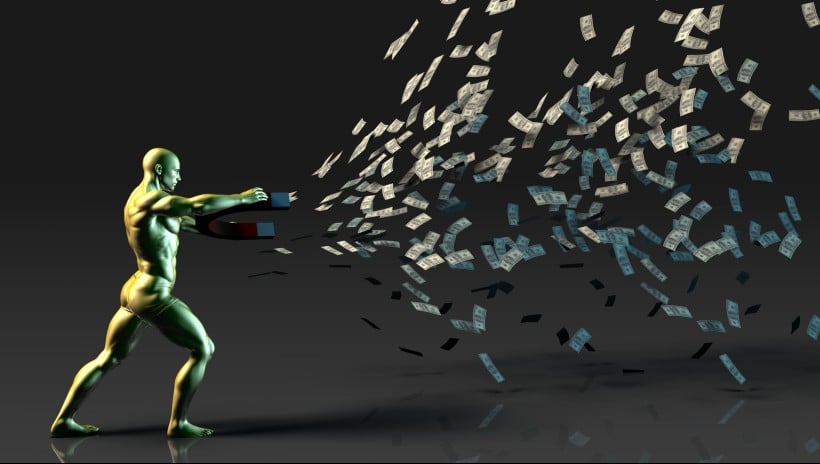 Norway’s savings account has hit an all-time high valuation following a stock market rise and depreciation of the krone.

The fund’s formal name is the Government Pension Fund Global. Overseen by Norges Bank Investment Management (NBIM), the fund’s aim is to ensure responsible and long-term management of revenue from Norway’s oil and gas resources so that the wealth generated benefits both current and future generations.

It’s certainly achieving that aim right now, as the new value means the fund is worth NOK 2.03 million for every resident of Norway.

The driving forces behind the record value are a rise in stock markets and the depreciation of Norway’s currency, the Norwegian krone, against the US Dollar.

Stock markets have risen in recent days, partly due to the promising news from Pfizer relating to a potential solution to the global health crisis. The S&P 500, a stock market index that measures the stock performance of 500 large companies listed on stock exchanges in the United States, hit a record level earlier this week.

Such broad increases give an inevitable lift to the oil fund, which holds an interest in more than 9,000 companies around the world. The fund is said to own approximately 1.5% of all publicly-traded shares in the world.

At the end of June 2020, the fund’s biggest investments were in Microsoft, Apple and Amazon. The fund also holds significant real estate investments in some of the world’s biggest cities.

Although the value of the fund is given in Norwegian krone, almost all of its holdings in shares, bonds and real estate are actually denominated in foreign currencies. These are mainly the US Dollar and Euro. This means currency fluctuations make a significant impact on the fund’s value in krone.

Before the fall in oil prices in 2014, one US Dollar was worth around six Norwegian krone. Today the value hovers between 9 and 9.5.

The currency has fluctuated throughout this rather unusual year, but the fund bosses say the value in krone is now “artificially high.”

If the krone was to strengthen to levels deemed more “historically normal”, as much as 2 trillion krone could be wiped off the value of the fund when measured in krone.

The fund is the largest single owner in the world’s stock markets. and is broadly invested across countries, sectors and currencies. It holds shares, bonds and real estate all around the world, but invests only abroad so that the Norwegian economy does not overheat.

The fund publishes clear expectations of the companies in its portfolio. They should address global challenges in their corporate governance, which are broadly in line with the UN Sustainable Development Goals.