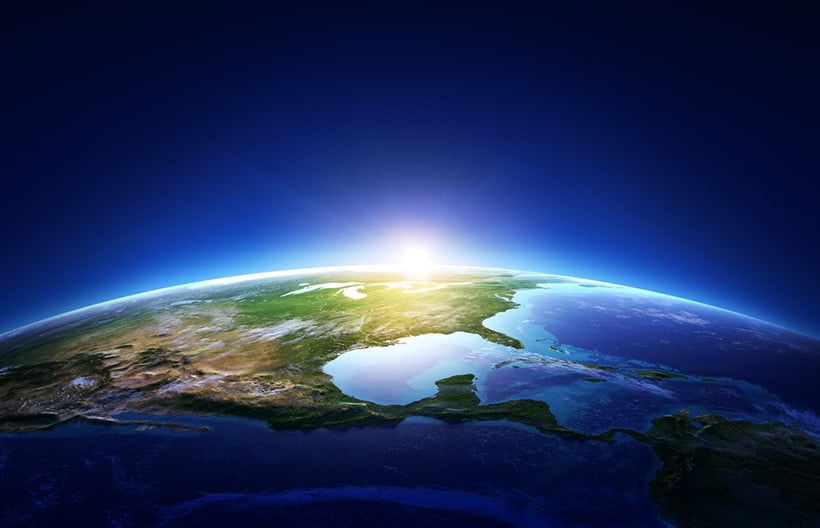 The Norwegian prime minster and foreign minister have congratulated Joe Biden as president-elect of the United States.

In a rare English language tweet from Norway's prime minister, she said the U.S. is Norway's most important ally and the two nations work closely together in many areas.

On behalf of the Norwegian Government, I congratulate @JoeBiden on his election victory. The US is Norway’s most important ally and we work closely together in many areas. I look forward to developing our cooperation with the US under Mr Biden’s & @KamalaHarris leadership.

Norway's foreign minister Ine Eriksen Søreide has also congratulated the pair. “It is a historic election in many ways, both because the United States gets its first female vice president and because the turnout was at a record high,” said Søreide to Norwegian newspaper VG.

The Conservative party heavyweight, who has also represented Norway as minister of defence, also signalled her hopes for the new administration.

“Welcome back” to the Paris Agreement

With Joe Biden as president, Søreide expects that the United States will return to a position of international leadership in climate policy:

“Although the new administration will have to focus a lot on domestic policy, such as dealing with a pandemic that has hit the US very hard and trying to unite a divided country, we also expect new areas of cooperation to open up internationally,” she said.

When Donald Trump was inaugurated as president in early 2017, information about human causes of climate changed was removed from the White House website the very same day.

A few months later, Trump announced the U.S. withdrawal from the Paris Agreement. This was formally enacted just a few days ago, but Biden has already signalled he plans to rejoin the agreement as soon as possible.

The relationship between Norway and the U.S.

Erna Solberg is set to elaborate on her brief tweet in a press conference later today. It is expected she will welcome Biden and Harris, and set out how she hopes the U.S. can work together with both Norway and the United Nations going forward.

The prime minister will likely echo the comments of Søreide to VG: “We expect continuity in the close and good relationship we have with the United States, and which we have had with changing presidents. We work closely together in the area of ​​defence and security policy, and we are important for each other's economies.”

It is no great secret that the majority of Norway's elected politicians were hoping for a change of leadership in the United States. Earlier this year, Trump ranked 4th behind three Democratic candidates in a poll of Norwegian MPs.

What is the Paris Agreement?

According to the United Nations website, the Paris Agreement aims to strengthen the global response to the threat of climate change by keeping a global temperature rise this century well below 2 degrees Celsius above pre-industrial levels. It will also pursue efforts to limit that temperature increase to no more than 1.5 degrees Celsius.

It came into force in November 2016 following ratification by 55 countries. Since then, more countries have ratified the Agreement, reaching a total of 188 at the time of writing. The withdrawal of the United States from the agreement was seen as a massive blow to the chances of the agreement achieving its goals.