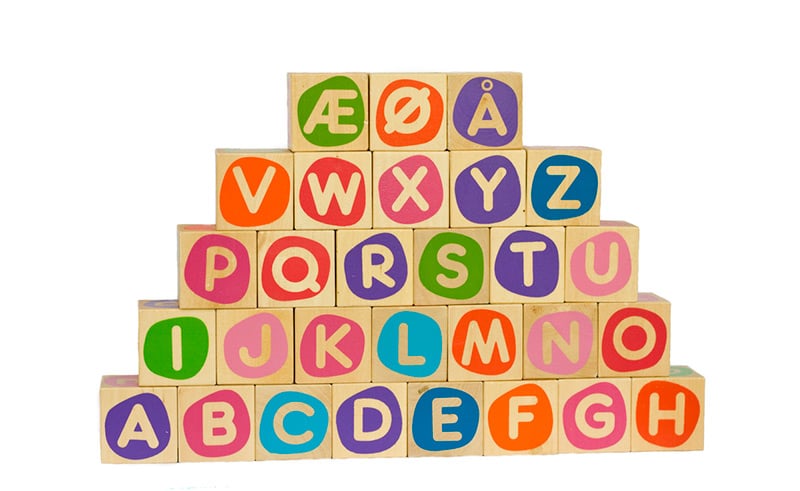 The Norwegian alphabet has three extra vowels that English speakers must master. Here's everything you need to know about Norway's 29-letter alphabet.

It might be a surprise to some, but the Norwegian alphabet is slightly different from the English one. Whereas the Latin-based modern English alphabet has 26 letters, the Norwegian version has 29.

This is one of the things to get to grips with early in your journey of learning Norwegian. It's more boring than learning words, we know, but it will speed up your overall experience.

Learn Norwegian: Start today with our friends at Norwegian Class 101 and The Mystery of Nils

Of the 26 letters that are the same, some are only used in “loan words”, i.e. foreign words that are used in everyday language. The letters c, q, w, x and z are almost never used in Norwegian words.

Norwegian has a total of eight vowels. They are five we have in English, along with æ ø and å. In upper case they are written Æ Ø and Å. 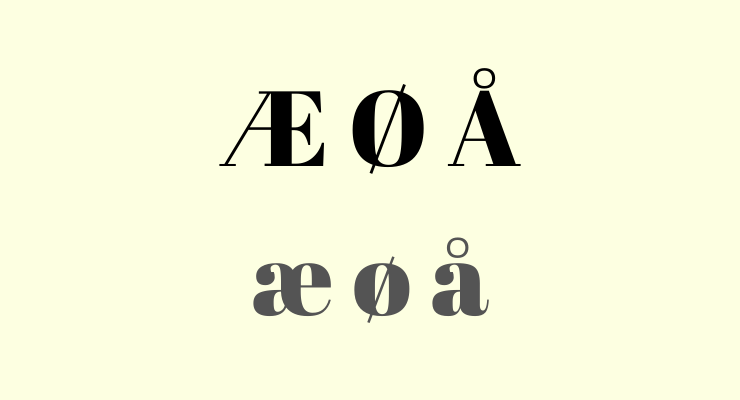 The key to getting your head around these three new letters is actually quite simple. Rather than brand new letters, just think of them as letters that represent sounds that we already have in English. More or less, anyway.

Read more: How to Learn Fluent Norwegian in Six Months

Writing the extra vowels in English

Because the extra letters are rare, there are official alternatives available for users of foreign alphabets and keyboards. They are as follows: 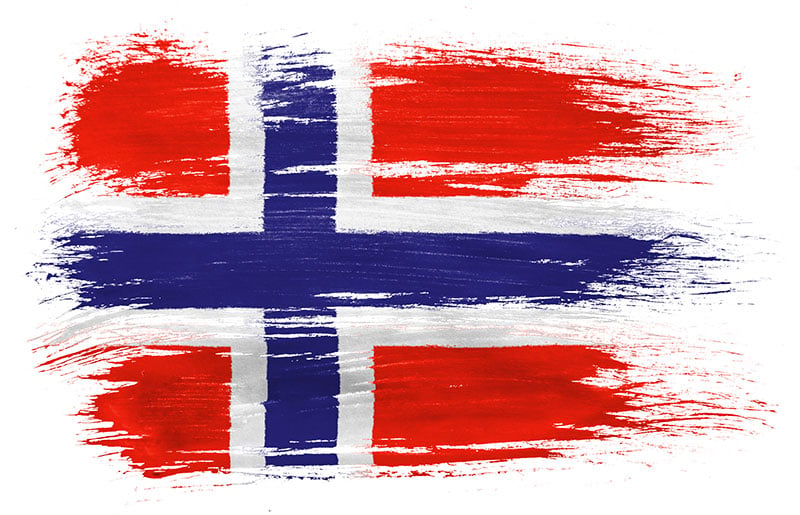 One reason for the differentiation in the spelling of names comes from history. The Swedish letter å officially replaced aa in Norwegian in 1917. While most words now use å, personal names and historic places often retain ‘aa' simply due to tradition.

This isn't a language course so we won't go into detail about the pronunciation of every letter. To cover that topic properly would require an entire book! However, we can touch on some important principles.

More specifically, a double consonant after a vowel means the vowel has a short sound. A single consonant gives the vowel a longer sound. The difference is a subtle, yet important one. 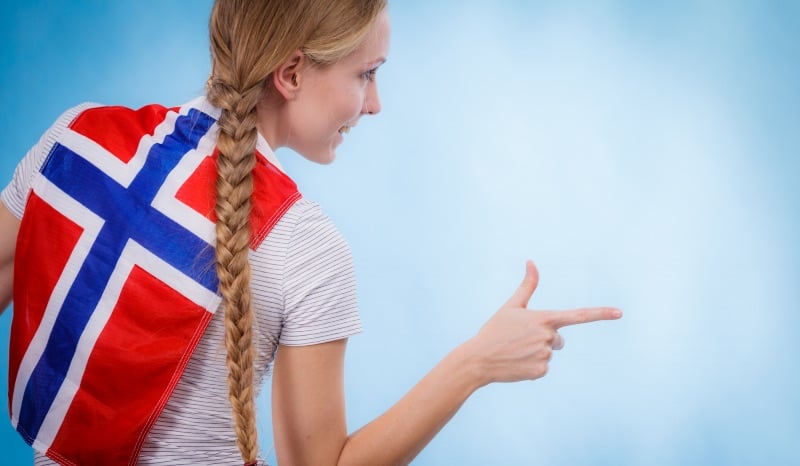 As with all things language related, the concept is best illustrated with an example. Take the two words tak (meaning roof) and takk (meaning thanks). The first has a longer vowel sound whereas the second is shorter, as follows:

Another difference to note is the pronunciation of the letter y. This arguably differs from English more than any other letter. We've often heard this explained as follows.

Shape your mouth as if you are about to say “ooooh”. Keeping your mouth in that position, say “eeee.” Yes I know that sounds ridiculous, but it gives you a decent approximation!

Norwegian uses almost no acute accents or another differentiators to the basic alphabet. That being said, there are a couple of exceptions. Aren't there always!? 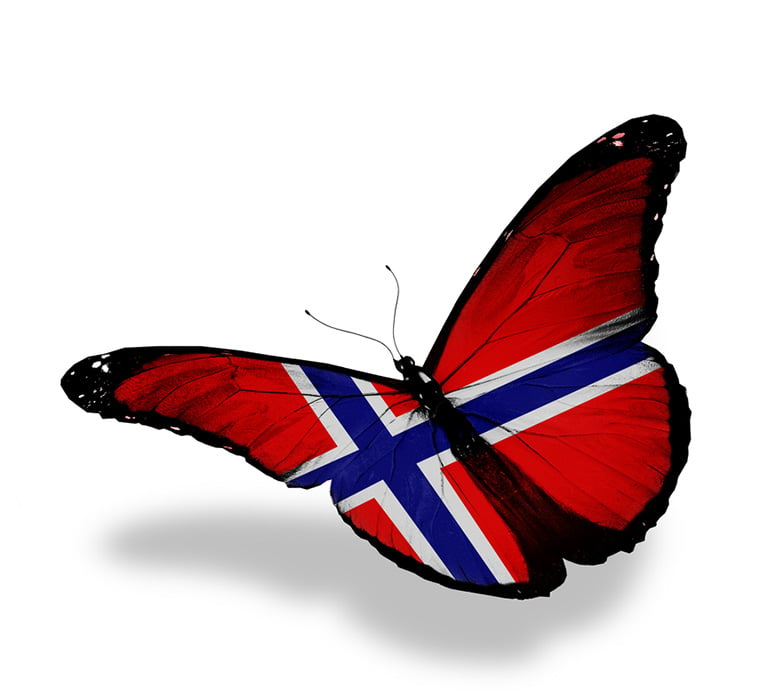 The most notable is the acute accent in the word allé, which means avenue. An accent is also sometimes used on the word en to distinguish between én gutt (one boy) and en gutt (a boy).

One final example? Go on then. Note the difference between armen (the arm) and arméen (the army). In this case, while the spelling is different, the accent helps to differentiate the pronunication. Note that the accent used on any loanwords is optional.

Another less common example is how accents can change the word for. Credit to Wikipedia for this detailed example:

If you are serious about getting to grips with the Norwegian language, the alphabet is a great place to start! If you're interested in a full online course, check out the offerings from our friends at Norwegian Class 101 or The Mystery of Nils.

If you enjoyed this article, why not share it on Pinterest so others can discover it too? Here's a pin for you: 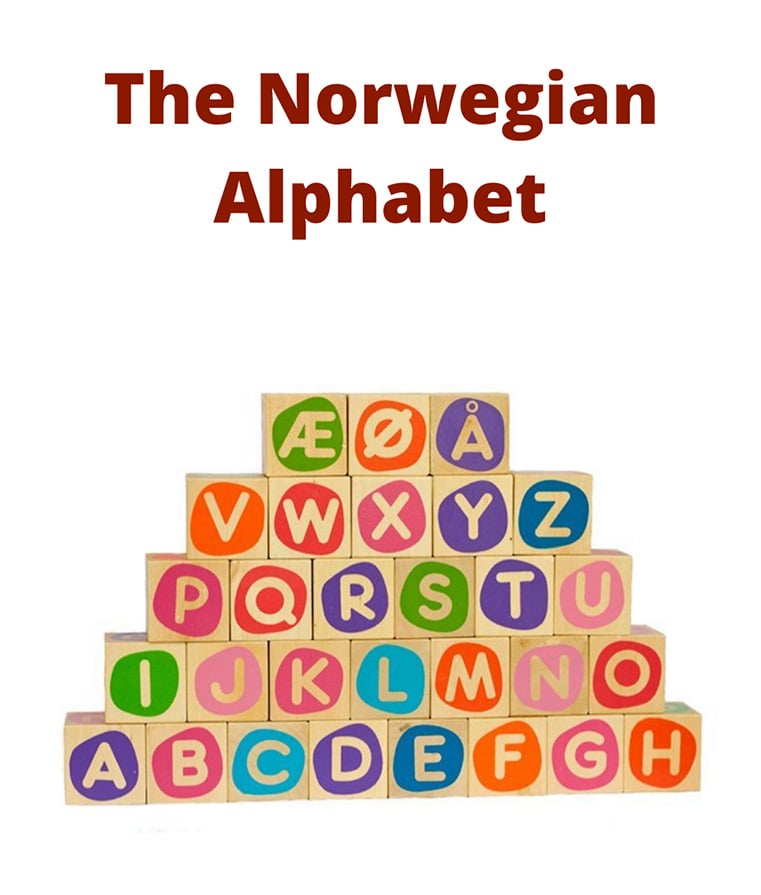 6 thoughts on “The Norwegian Alphabet”