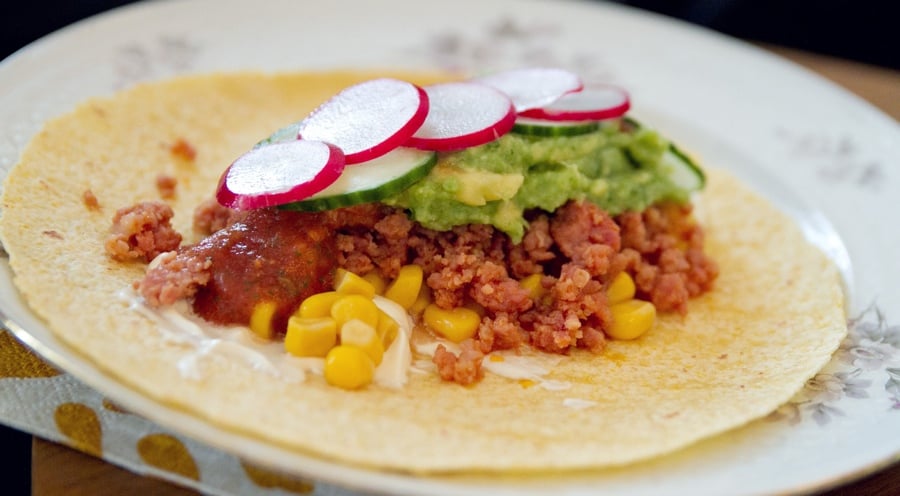 One of the first things I am often asked when people know I am Mexican is what I think about Norwegian tacos and Tacofredag. My response? “I prefer not to talk about it.”

Why? Well, let me first tell you about what I, as a northern-Mexican who has travelled the whole of Mexico and lived in Texas, understand as a Taco.

What is a taco?

Quite simply, a taco is a tortilla with something inside. Like a soup or a sandwich, the concept has many variants. Fillings can be cold, but most of the time they are served hot. Fillings can be specially made, leftovers from the last meal, or even just salt!

How are tacos made?

Tacos can be made from corn or, especially in the north, wheat tortillas, and some hipsters will even use lettuce instead (rolls eyes)

They can be filled with beef, pork, fish, goat, chicken, dairy, eggs or vegetables. They can have toppings on, spicy chili sauce, non-spicy chili sauce, other types of sauce, or no sauce at all. The tortillas can be soft or crunchy, folded or rolled, deep fried, pan fried, steamed, even grilled. Most tacos are eaten with the hands, but some need a knife and fork. 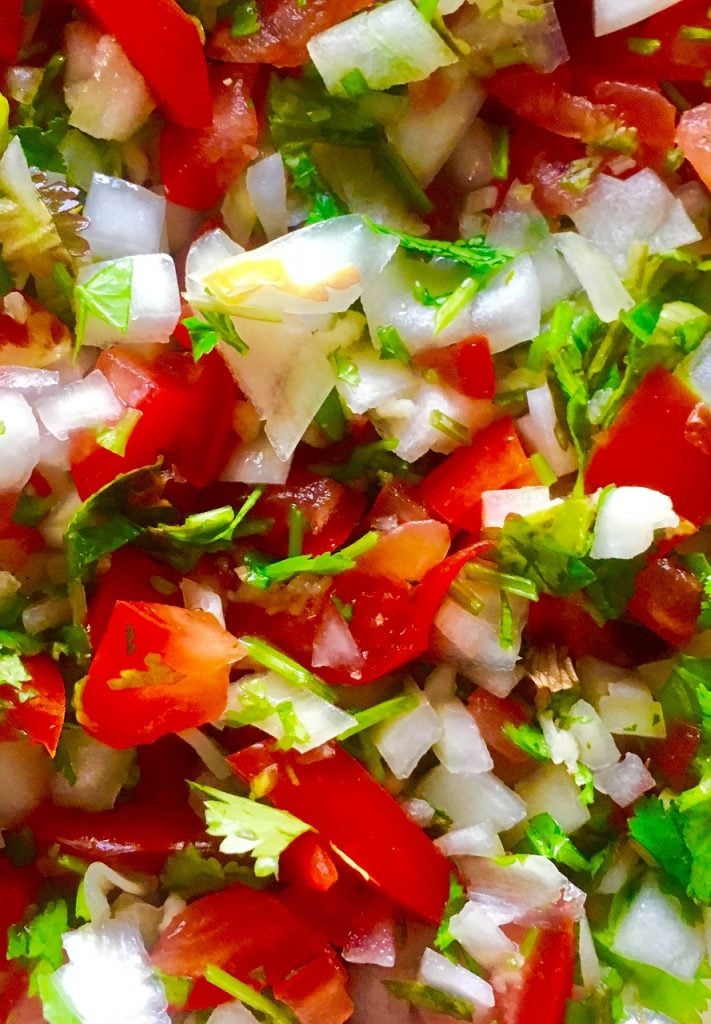 When and where are tacos eaten?

Tacos can be eaten for breakfast, lunch, dinner, or a late-night snack. Breakfast tacos consist often of either steamed corn tortilla tacos, or warm white tortillas. Fillings for these are often refried beans, scrambled eggs, or some not-so-spicy dishes, which can obviously be made spicier if one opts to add chili sauce to them.

Lunch tacos, eaten either at home, at a restaurant or street stand, tend to be more complex, the kind which require cutlery because they are soaked in sauce, but many other types of tacos can also be had for lunch.

Nighttime tacos, on the other hand, are commonly bought from small stands, kiosks or trailers, and eaten either on the street, or taken home for some late indulgence. The evening phrase “let's go for some tacos” might mean something different in different parts of the country, but it will often lead to a dinner in a small place.

A cook will grill beef, pork, or something else, lay tortillas on a plastic or disposable plate, and pour the filling on top. Everyone then adds their sauces of choice, along with grilled onion, fresh onion, cilantro, lime or other vegetables.

Which tacos are not tacos?

Some tacos have special names, and not everybody will recognize them as tacos, even if, technically, they are. I have never, in my life, said something like “I want some cheese tacos,” for example. Not because I have not had them before, but because I use a special name for them.

Quesadillas, for example, are tacos whose main ingredient is cheese (there are cheese-less quesadillas, but the name is controversial!) These are often folded, and unlike their American cousins, tend to have little more than cheese and salt inside, and both their corn and flour variants are commonly used at breakfast, either alone or accompanying beans or other breakfast dishes.

Another well-known taco type is the burrito, a northern taco made of a large white wheat tortilla, with a warm filling over which the tortilla is completely rolled. Personally, I expect a burrito to have at least a little mayonnaise, regardless of the main dish, but that's just how I like them.

Then we have the “-adas” type of tacos, which are almost always eaten with a fork and knife because they are soaked in some sauce. Enchiladas are covered with chili sauce of varying types, colors and strengths; entomatadas, with tomato sauce; enmoladas, with the Mexican specialty mole sauce; enfrijoladas, with a thin sauce of refried beans, and so on.

Enchiladas have many local variants, which include how fried the tortillas are, if they are folded or rolled, topped with cheese or something else, accompanied by rice or potatoes, etc. Flautas have it similar. These are tacos which are tightly rolled, and deep fried, so at serving time they are a long, hard tube, like a flute. As with the “-adas” family, toppings, fillings and garnishing vary.

So, are Norwegian tacos REALLY tacos then?

In Mexico, we use the oven very little, and certainly not for tacos. Our tomato sauces are never made with puree, and almost never sweet. Cheese is often white, either fresh or slightly aged, but not that radioactive-yellow American cheese.

With exception of some Americanized folks, taco shells, tubes and kits are not used. There's no need for them, there's no taste for the yellow corn they are made of, and they are simply more expensive than the regular tortillas we have at the table anyway. If one wanted a crunchy corn-based thing to put stuff on, one gets a tostada, not a taco shell.

Technically, tacofredag has tacos, yes. Personally I would not call them “fake” in any way, for there are little rules, even in Mexico, on what is and what is not a taco. Just don't ask me to eat them and enjoy them the same way I enjoy a grilled beef taco from the improvised stand at the corner of the block!

Gerardo made the unusual move from Mexico to Norway in April 2010. He works at the Norwegian University of Science & Technology (NTNU) in Trondheim and writes regularly about his experiences adapting to Norwegian life. 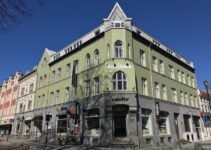 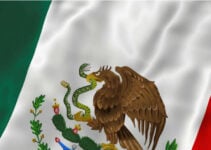 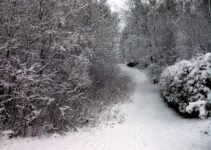