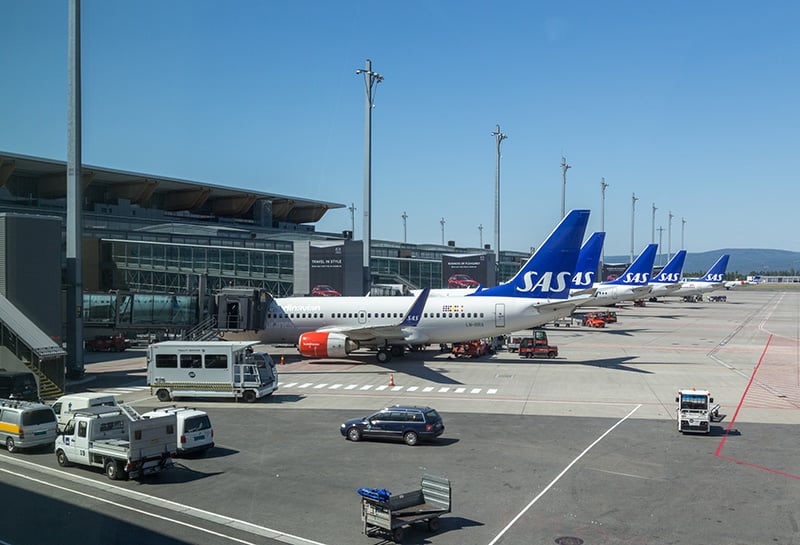 Early flight or late arrival? Here are your accommodation options at or near Norway's biggest airport.

Welcome to Oslo Airport! The Nordic region's second busiest airport is the first port of call for most international travellers coming to Norway, wherever their ultimate destination.

As a major hub airport it's quite common to require an overnight stay when transferring. Throw into that the probability that one of your flights arrives late or leaves early – or both – and many people consider including an overnight stop into their itinerary.

If you're in that position, here's everything you need to know to help you make up your mind.

Do you need to stay at or near the airport?

The first question is actually whether you need to stay at the airport at all. The airport express train (flytoget) whisks passengers into the heart of the city in just 20 minutes.

City centre hotels have risen in price recently. Staying at the airport might still be a viable option for you, as rates are lower.

The two hotels at Oslo airport

Although many hotels brand themselves ‘Oslo Airport', only two hotels are within walking distance of the terminal: The Radisson Blu and the Park Inn.

While the other hotels are often very cheap, all except the two mentioned above are outside the airport area and require you to use an expensive shuttle bus to reach them, or an even more expensive taxi. Bear this in mind when comparing options. 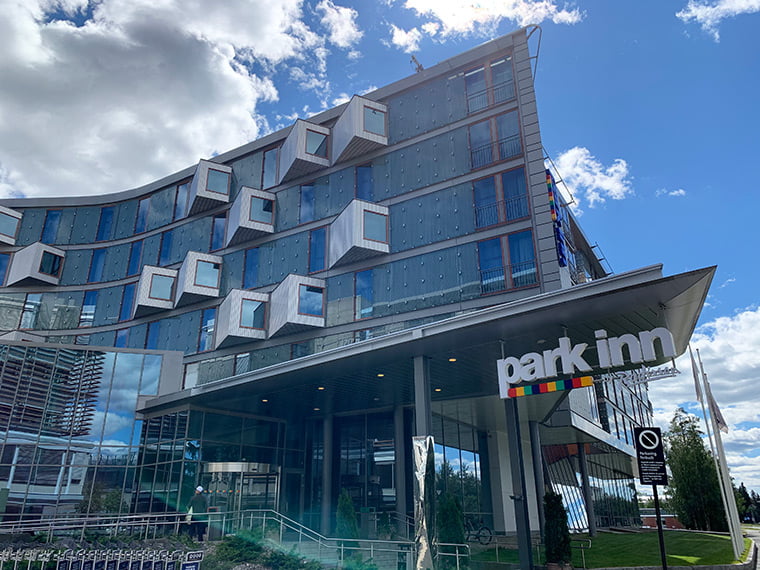 The two are both part of the Radisson group and there is very little to choose between them. The Radisson Blu is immediately outside the terminal building while it takes a few minutes more to reach the Park Inn.

Just a few steps from the main entrance of the terminal is the Radisson Blu. With 500 rooms the hotel is one of Norway's biggest. It also means there's usually rooms available, even though the hotel hosts many conferences.

The impressive breakfast buffet is available from 5am, handy for a quick bite before early departures. Find availability and the best rates on Booking.com.

My choice among the two Oslo airport hotels however is the Park Inn. The few minutes extra walk don't bother me as there's a covered walkway ensuring you stay dry. 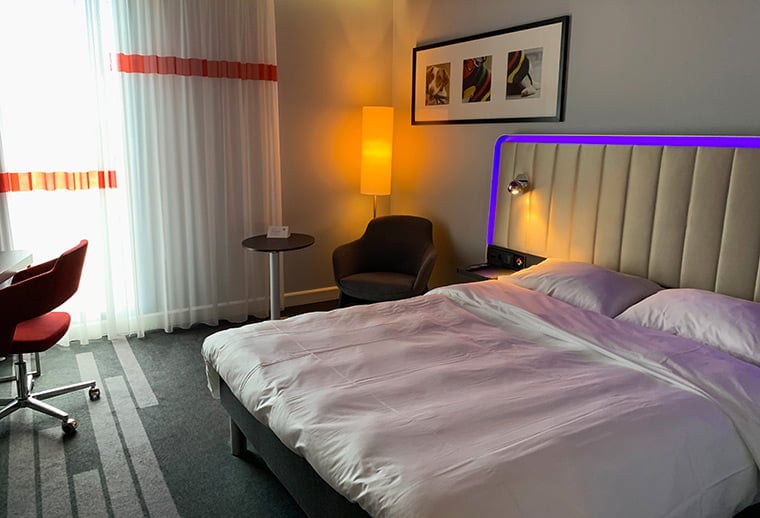 The most important thing is that the price is lower than the Radisson, usually by about 100-150kr per night. As all I normally want from an airport hotel is a bed for a few hours, it's the only difference that matters.

Both hotels offer rates with or without breakfast, so that's another potential saving if you prefer to eat elsewhere. For example, if you have lounge access in the terminal building. Find availability and the best rates at Booking.com.

Important: Be aware that you are selecting the right Park Inn! Its sister hotel named “Oslo Airport West” is located with the other hotels below, and not within walking distance of the terminal.

You’ll need a bus or taxi to reach all the other hotels, which often wipes out any saving. The shuttle bus service is expensive for what it is, especially if you are travelling as a group.

If you are travelling in a group you could save by taking a taxi, although there'd need to be three or four of you to make the saving worthwhile. But if it sounds right for you, here are some recommendations in the surrounding region:

A modern design, early breakfast and a low price well under 1,000kr per night are appealing features of the Comfort Runway. Its name hints at the runway views, although you'll need to stump up extra for a room on that side of the hotel. 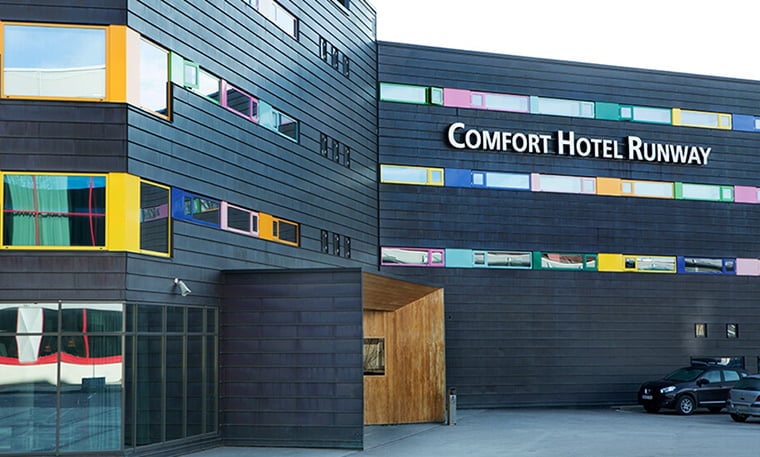 One thing to note is that the Runway is an entirely cash-free hotel. This won't be a problem to the average Norwegian but could trip up an international visitor who arrives with cash. Find availability and the best rates on Booking.com.

The better of the two Scandic hotels near the airport, the Scandic Oslo Airport offers 309 rooms and a breakfast buffet included in all room rates. However, while the breakfast is great, it doesn't start until 6.30am, which is too late for most people who have an early flight. Find availability and the best rates on Booking.com. 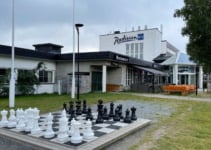 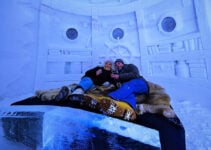 2 thoughts on “The Best Hotels Near Oslo Airport”