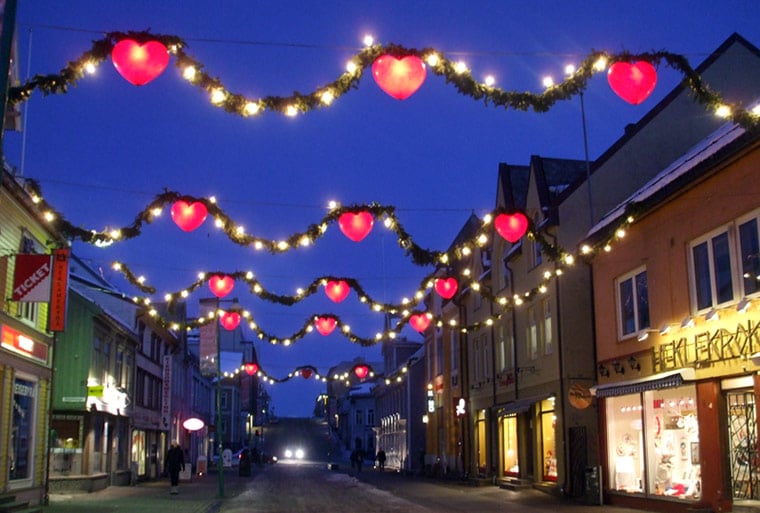 Ah the weekend. After a hectic few weeks at work, I chose to get away and continue my travels around this fine Kingdom of Norway. With several visits to Trondheim and a trip on the Oslo to Bergen railway already in the bank, I chose to head north.

But not just north. Further north than I’ve ever been before, 69 degrees north and 350 km inside the arctic circle, to the city of Tromsø. Tromsø is somewhere I’ve longed to visit for quite some time, for two reasons.

Firstly, to experience the light conditions (midnight sun in summer or polar nights in winter) and secondly to check out the music and cultural scene which is renowned across northern Europe.

As it was December and just a few days before the winter solstice, the polar nights (Mørketid – where the sun never rises throughout the day) were guaranteed.

Much of the city including the city centre and the airport is set on the island of Tromsøya, with the mountainous Kvaløya to the west and the mainland to the east. It's a truly spectacular setting.

Check out these photos taken at midday on Sunday: 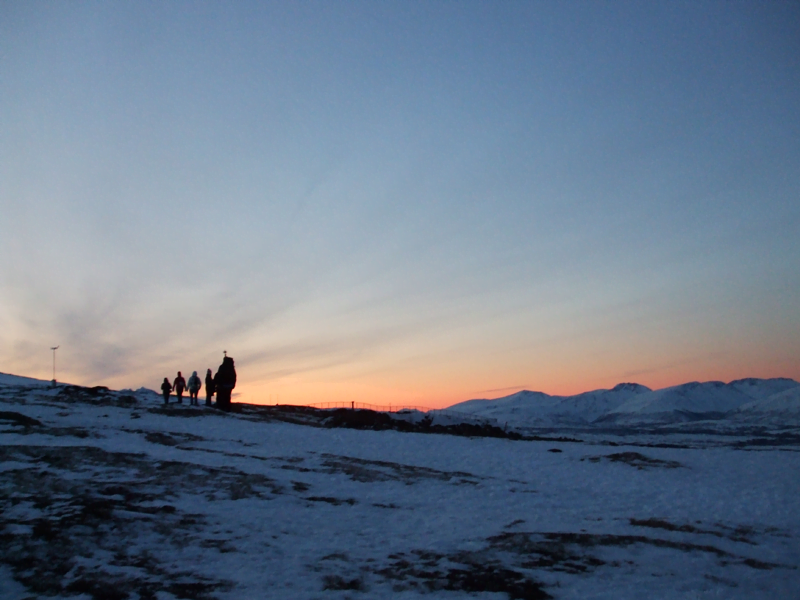 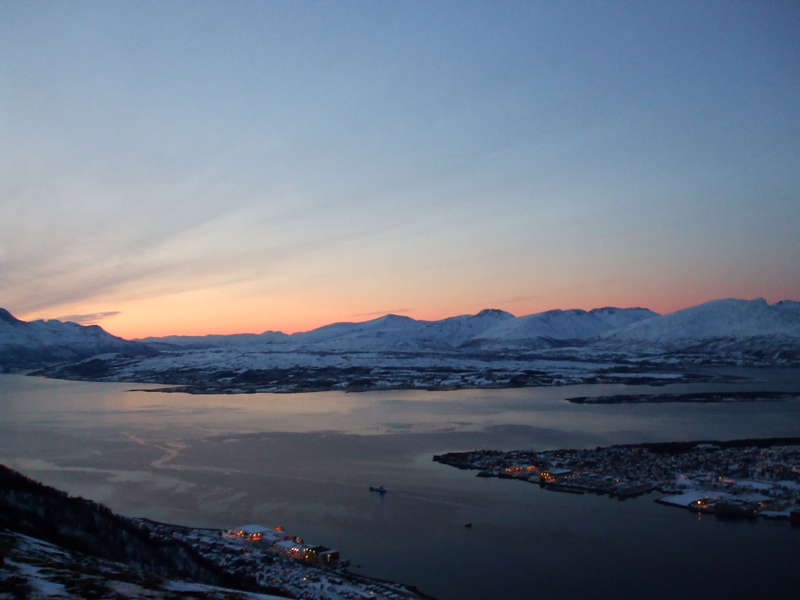 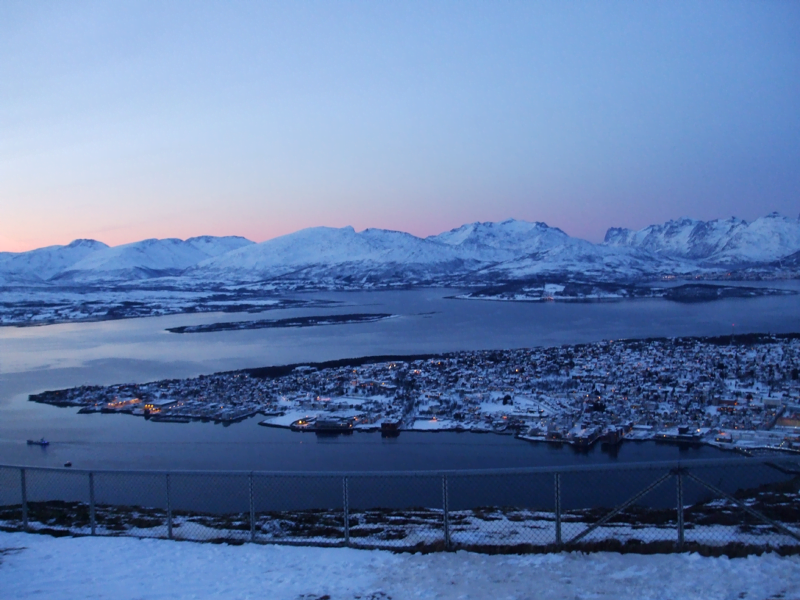 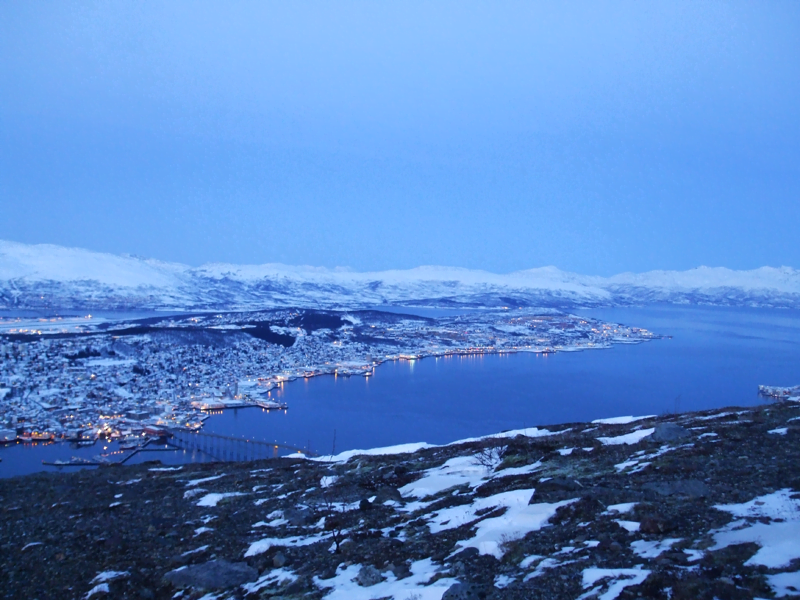 These pictures were taken from the top of the cable car on Storsteinen, 421m above sea level. It’s one of Tromsø’s best known tourist attractions but like the funicular in Bergen, it’s well worth making the effort. It costs 105kr for the return trip, although the more adventurous of you might consider starting a hiking/skiing expedition from the top and making your own way back!

Aside from the breathtaking views from Storsteinen, I spent most of the weekend wandering around the city. The city centre is compact and most places of interest are set around just a handful of streets, so even with the very icy conditions it was easily walkable.

Having said that, I managed to end up flat on my back once thanks to my complacency… clearly I am still to master the “Tromsø shuffle” which keeps the locals steady and upright. I didn’t see a single person slip all weekend, spot the tourist?

As you can see from the photos above there is not total darkness even in December. For a few hours the city is bathed in a deep blue light. Combine this with the snow and Christmas decorations and the result is truly magical: 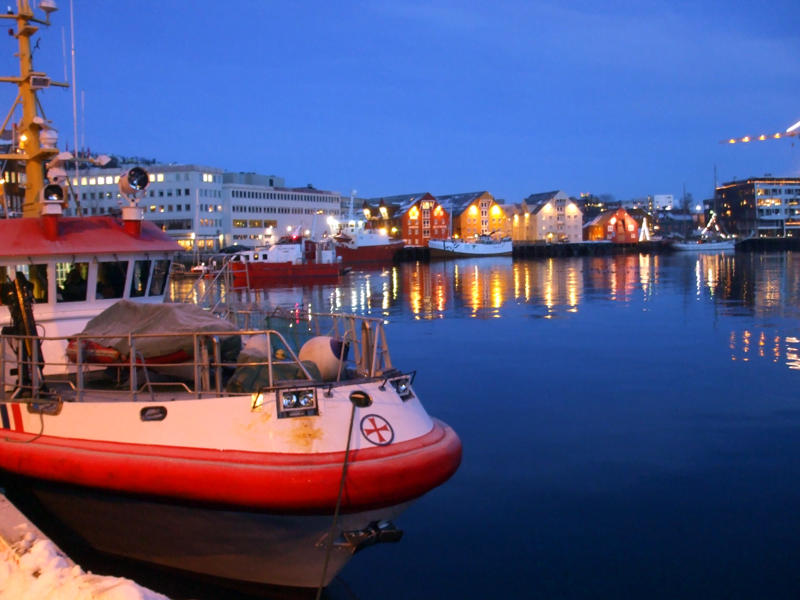 The city centre is made up of many traditional wooden houses built in the 1800s, alongside more modern developments.

It's very low-rise and all of this combines to create a friendly, modern, accessible feel, more than matched by the locals warm and welcoming attitude to visitors. I chatted to several locals and all were fiercely proud of their town, particularly when I told them I lived in Oslo! 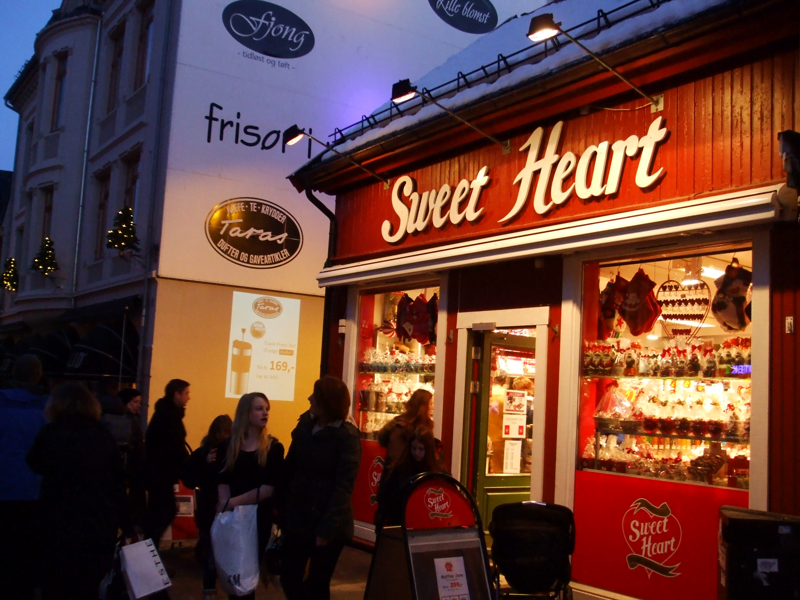 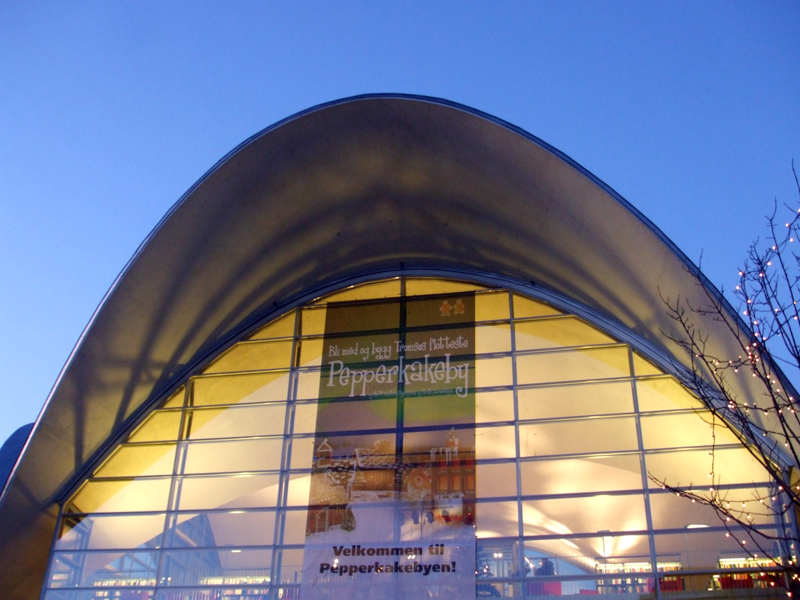 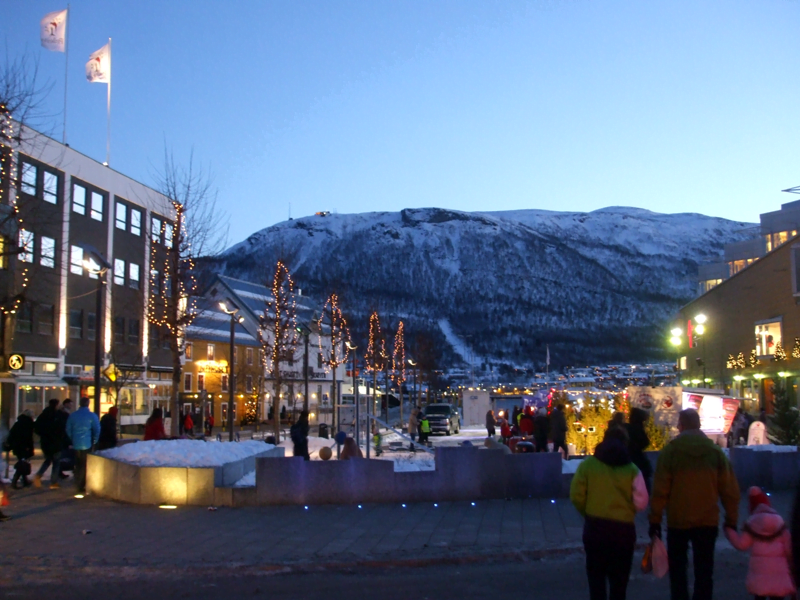 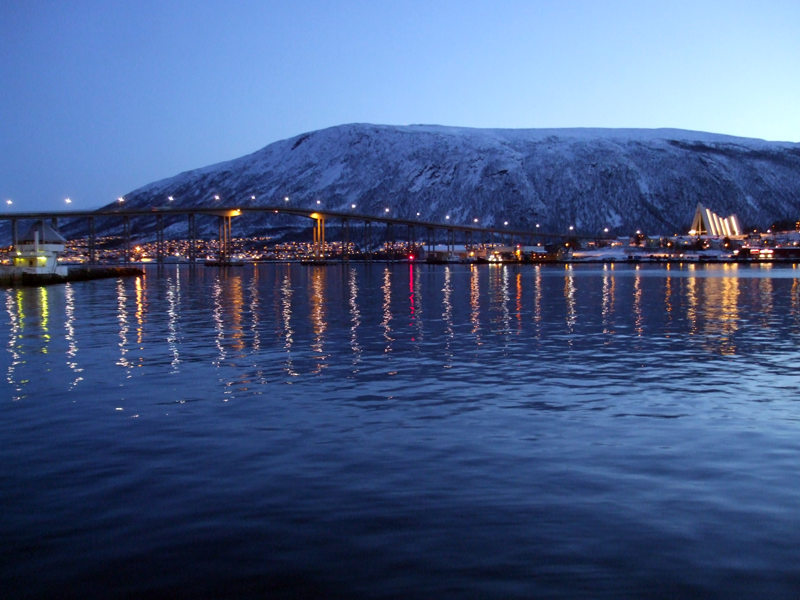 Sadly I didn't get to meet my long-held ambition to see the northern lights. Despite clear skies, the tricky lady chose not to come out and play.

I could have joined one of the minibus tours chasing the lights, but I'm a patient man, the aurora will come and find me when they're ready! Plus it gives me a great excuse to come back to Tromsø.

I'm going to write more about my visit including my search for the heartbeat of Tromsø and my visit to Tromsdalen Church, otherwise known as the Arctic Cathedral. Watch this space… 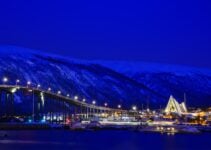 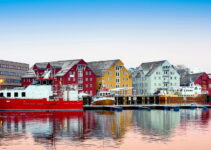 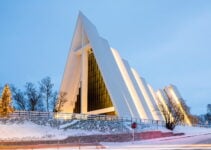 9 thoughts on “Polar Nights – My Winter Weekend In Tromsø”