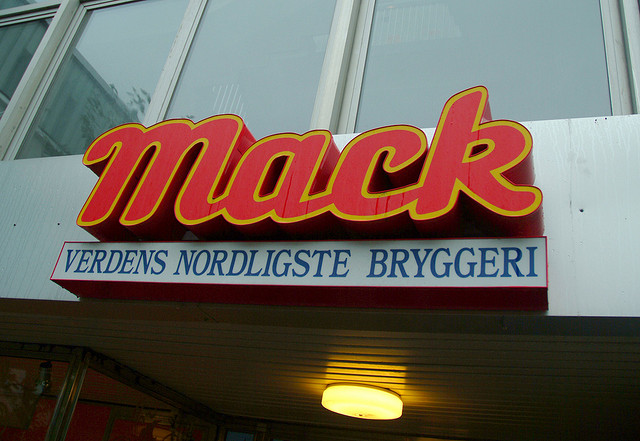 Way back in 1877, Ludwig Markus Mack founded the Bavarian-influenced Macks Ølbryggeri (Mack Brewery) in the middle of Tromsø, and it remains majority family-owned to this day. As of 2011 production has moved 70km south to Nordkjosbotn, but the ramshackle old brewery buildings remain in Tromsø, as does the factory tour.

Since production of Mack moved out of the city, it's less of a factory tour and more of a historical talk, but if you have even a passing interest in beer, it's well-worth a visit.

The tour began with a 20-minute video charting the history of Mack, from the stories of workers being paid 2.5 kroner a day for sticking 1,000 labels on bottles, through the various troubled times including a factory fire, up to the present day. A guide then took us through to one of the oldest brewing rooms, where she told us about the recipe, the varieties of Mack available, and the fact that Mack makes more money from soda than from beer – Mack produces and supplies Coca-Cola products across Northern Norway.

I tried some malt for the first time – really nice! The tour also included two “tastings” of beer, and to my surprise they were decent sizes! The first was served as part of the tour and the second in the brewery's own pub, Ølhallen. 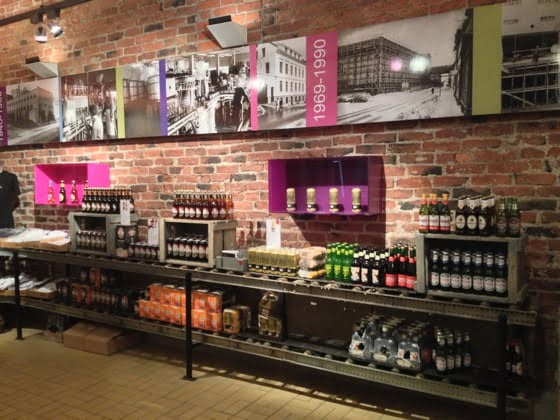 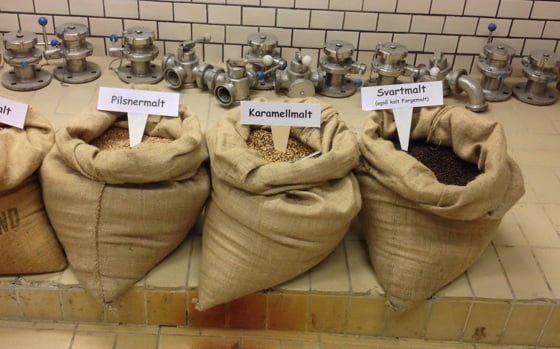 The oldest pub in Tromsø, Ølhallen is the end point of the visit and where you get your second tasting. I was able to choose from the whole Mack range, useful after hearing about the qualities of each one.

The pub itself is a typical “brown pub”, albeit with a great big polar bear greeting you inside the door! Sadly due to licensing laws, Ølhallen is only open to the general public until 6pm, but since every other pub in Tromsø sells Mack, you'll be able to sample the local brew whatever time of day it is! 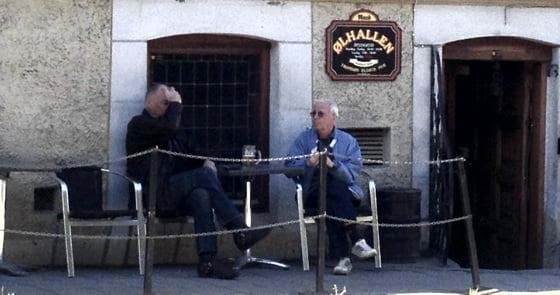 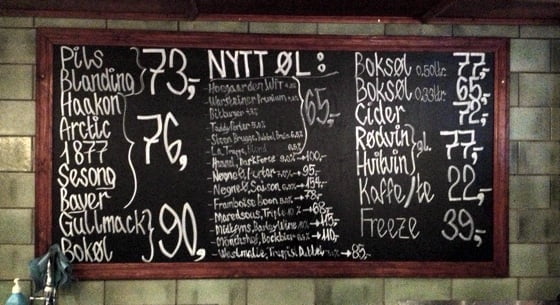 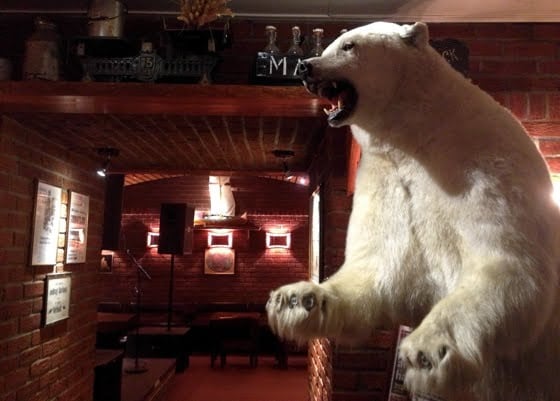 At the time of writing the factory visits run just once a day in the afternoon, but check with the Tourist Office for details if you want to visit.

Mack has long been known as the world's northernmost brewery, a title still proudly used on its website and promotional material. Until its recent closure, a microbrewery in Honningsvåg disputed that claim. And earlier this year, a group of entrepreneurs from Nøgne Ø announced plans for a new brewery in Finnmark, which would steal the title from Mack.

Having said that, whether Mack remains the northernmost brewery or not isn't really a big deal. The brand is known throughout Norway as a symbol of the north, and despite continuing financial problems, seems to be as well-loved as ever.

Ludwig Markus Mack would be proud!