Home › Oslo › Running in Oslo: Routes and Advice for Locals and Visitors 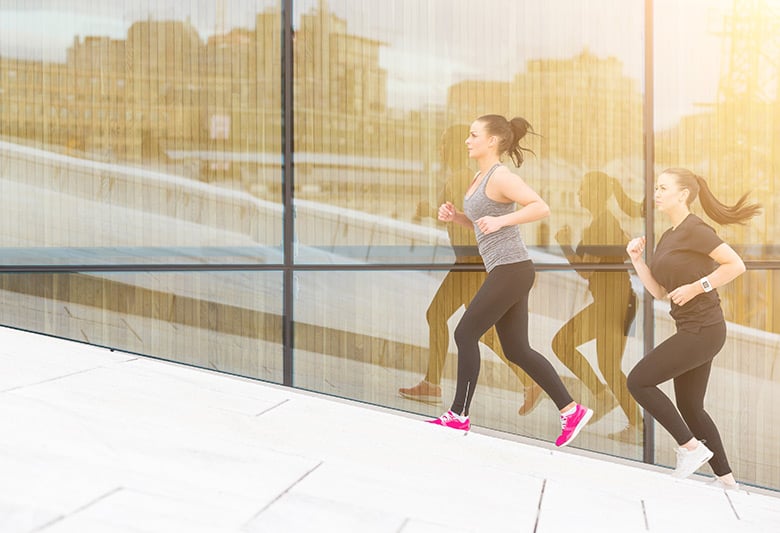 Find the best running routes in Oslo: from green of Frogner Park to the Akerselva River run.

Like any other city, Oslo is a built-up sprawling metropolis. In fact, Norway’s capital is the third-fastest growing city in Europe, beaten only by two other Scandinavian cities, Stockholm (in first) and Copenhagen (in second). The list can be found here.

But heavily populated cities don’t always make the best running locations. The best city routes are those that are away from the built-up streets, often in more open and greener spaces. But such places can take a bit of finding, especially if you are new in town.

I moved back to Norway for my university studies in July 2019 and instantly set about finding an Oslo route that worked for me. I wanted to run in a green and serene setting, away from hectic city life. Read on to find out my top running locations in Norway’s capital.

Frogner Park (Norwegian: Frognerparken) is tucked away in Frogner on the east side of Oslo. This vast green space is very popular amongst locals and tourists. It's the home to Vigeland Sculpture Park, Norway’s most famous sculpture park, which draws thousands of visitors from around the world each year. On the south side of the park, there is Frogner Manor House, which is now the home of the Oslo City Museum. 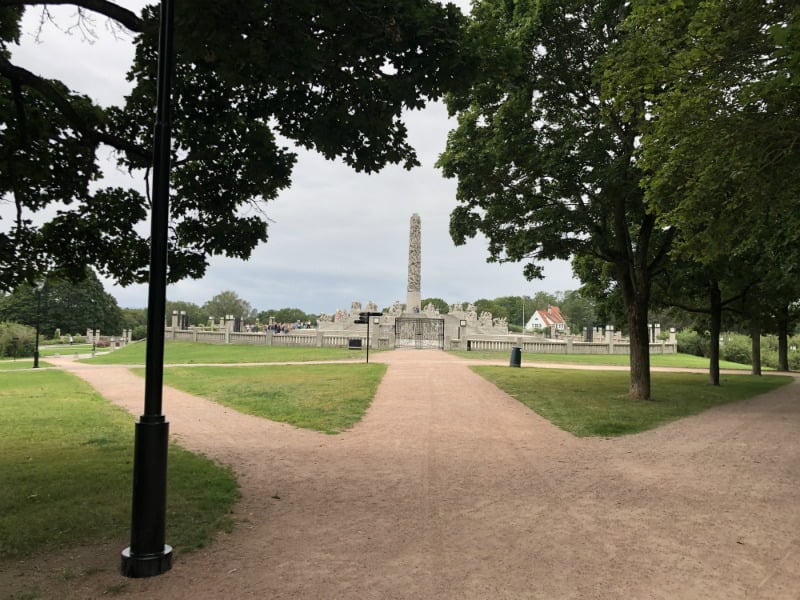 Frogner Park is a great route for those who like a greener setting and wildlife, from the red squirrels to the swans on the lake. The paths are tree-lined, wide and mostly flat, which are perfect for a run at any time of the day.

Top tip: try to avoid the central section, the part where Vigeland Sculpture Park is, which can become very congested in the high tourist season.

Only a short distance from Frogner Park is Frognerstrada. I remember this particular route from my Oslo Marathon run in 2018. Located across the water from Bygdøy, the strada is a great option for those runners who prefer a nice cool breeze and a sea view. 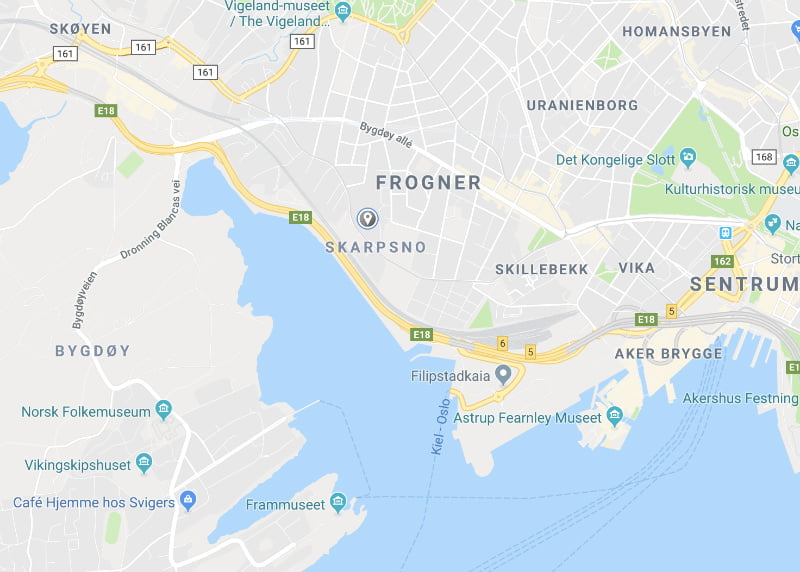 Top tip: this route is best enjoyed from Skøyen, taking the path from the marina, along the water’s edge, through Aker Brygge, all the way to Akershus Fortress.

St. Hanshaugen Park is a smallish, compact outdoor space that sits just to the north of the city centre. At the top, from Tårnhuset, great vistas over the city can be enjoyed.

This park challenges runners with a number of steep uphill and downhill paths, in addition to many undulating sections. But my main problem with Hanshaugen Park – it just isn’t big enough.

Ekeberg Park (Norwegian: Ekebergparken) is located in the southeast of Oslo and is another of the capital’s sculpture parks. So not only can a runner enjoy the green, hilly terrain, they can also take in the thought-provoking sculptures dotted around the park.

Ekeberg Park also offers stunning panoramic views over the city. This route is definitely one of my favourites, the combination of vast, open green space and elevation so close the city centre, is a great mix. 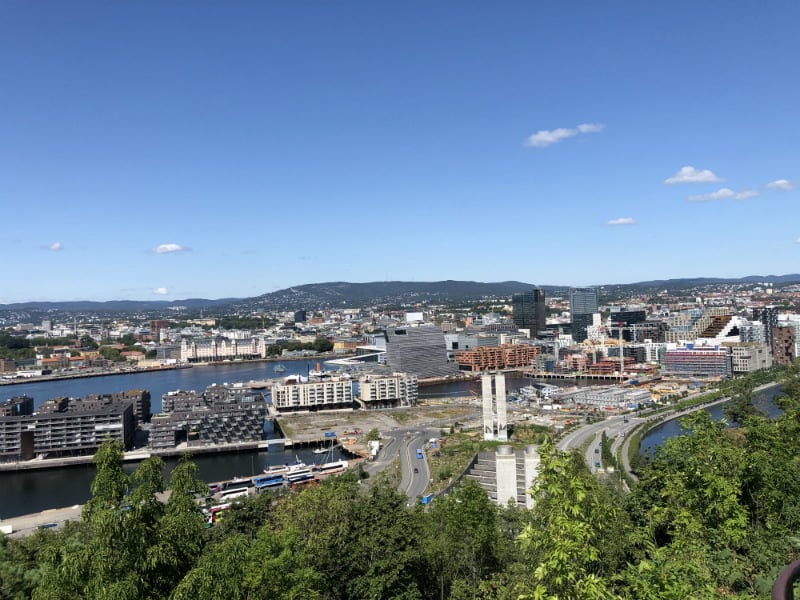 Top tip: I would advise planning a route that avoids the hillside. The steep pathways can be quite challenging even for the experienced runner; the top is flatter and much more runner friendly.

Bygdøy is one of the greenest running routes on this list. It's located on the southwest side of Oslo, on a bulbous peninsula. It is home to the Viking Ship Museum and can be accessed from south Skøyen or by taking a short boat journey from the terminal in front of city hall.

In Bydøy, I discovered a forest run that also takes you along the coast and Paradisbukta. I am often surprised how sleepy and serene this area of Oslo is and only a stone’s through away from the centre.

Top tip: because the main route in Bygdøy runs through a forest, there is a lot of shelter, making this run a great option on a hot day.

The Akerselva River empties into the Oslo fjord at the Barcode Project not far from central station, but further up river, it offers the city’s runners with a pleasant running route.

The river runs through a number of Oslo’s districts, including Grünerløkka, Torshov and further north, Nydalen. It's a great escape from the busy city streets, if you go at the quieter times of day.

Top tip: I would recommend waking up early in the morning to tackle this route,  in the day the narrow river-side paths can get busy.

Sognsvann is a large fresh water lake in the hills situated to the north of Oslo. It is serviced by the metro from the centre – to get there take line five all the way to Sognsvann station, the very last station on the line. 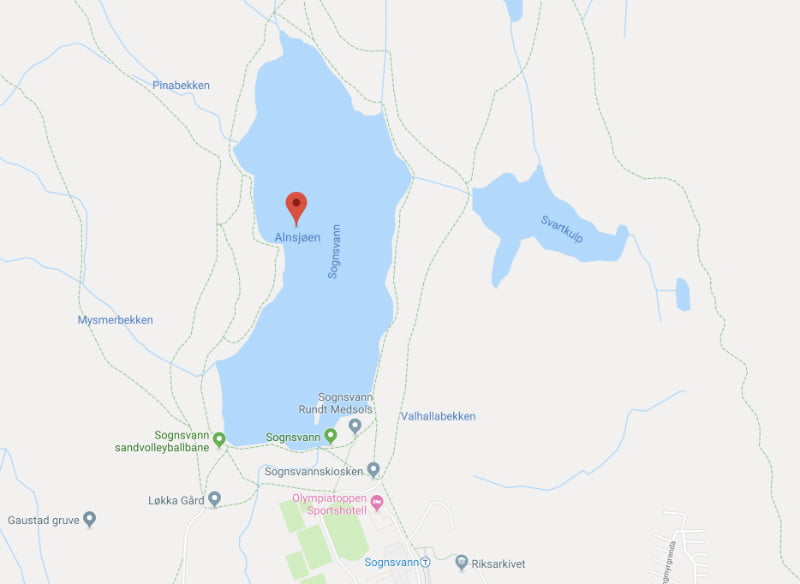 In August, the lake hosts a number of Triathlon events, which includes a combination of cycling, swimming and running.

Sognsvann reminds me a lot of the lakes around Stavanger, so I felt right at home on my first visit here. It has a main path that circles the whole lake, some 3.3 km.

Due to the slightly isolated location of Sognsvann, it is perhaps not a run to do on a regular basis, but it is definitely worth a visit if you happen to be in the area.

Top tip: travel to the lake in your running gear, run, hop back on the metro.

Whichever route you choose, I wish you happy running in Oslo.