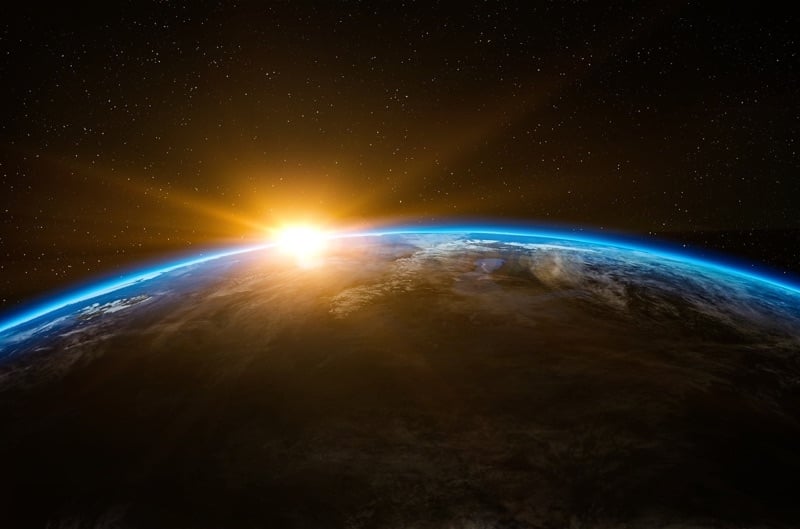 New figures from an annual survey show that scepticism towards immigrants and immigration is falling, which is in line with the trend in recent years.

They are findings of the latest annual survey on attitudes towards immigrants and immigration, released by Statistics Norway this week.

94 percent deny that it would be uncomfortable if they or someone in their immediate family got home assistance from an immigrant or had a new immigrant neighbour.

“A somewhat larger proportion shows skepticism to get an immigrant like in-law or daughter-in-law, but this proportion is getting smaller,” says Statistics Norway Senior Advisor Frøydis Strøm.

“We are also seeing positive attitudes towards immigrants in the workplace. Nine out of ten agree with the statement that immigrants should have the same opportunity to work as Norwegians”, says Strøm.

Changing attitudes, but the change is slow

While the statistics do point to less skepticism overall, the change over the past ten years has been relatively small.

The most notable change occurred with the question of whether most immigrants are a source of insecurity for Norway. Just 7% ‘totally agreed', a drop from 10% since 2009. More than one-quarter of respondents ‘totally disagreed' with the statement, an increase of 7% on 2009.

However, attitudes are not improving across the board, especially with the non-extreme opinions.

For example, when asked whether most immigrants make an important contribution to Norwegian working life, the percentage of people saying they ‘somewhat agree' fell by one point compared to 2018, while the number saying ‘somewhat disagree' increased by the same amount.

There was also a small increase of one percentage point of the number of people who said that access to stay in Norway for refugees and asylum seekers should be harder than it is today. That said, the figure of 29% is still significantly lower than the 49% from 2009.

4 thoughts on “Scepticism of Immigrants Falling in Norway”