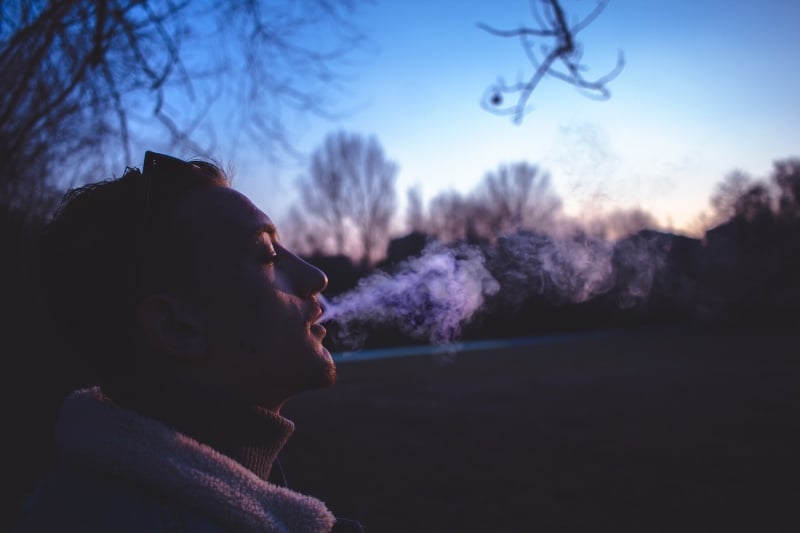 A history of smoking in Norway, from the law changes that banned smoking in public areas to the rise of snus.

Like many other countries around the world, Norway has changed its smoking laws in recent times. These changes have affected smokers and non-smokers alike.

Those that don’t smoke can sit in smoke free places, such as pubs, restaurants and other public areas some of which are even located outdoors. The changes have pushed smokers in different directions in order to get their nicotine or tobacco fix.

There has been a rise in the use of e-cigarettes and snus, a moist powder tobacco. Snus is sold in tubs and comes in a small bags that are placed in the mouth inside the upper lip.  The journey of smoking in Norway has been a long one. Here is the fascinating story behind that journey.

Tobacco originated in the Americas, some believe as early as 5000 BC. But smoking didn’t arrive in mainland Europe until the 16th century, first in Spain and France, and from there, the rest of Europe.

A short time after this, courtesy of sailors, tobacco arrived on Norwegian shores. Its use during the 19th century in the country was mostly through pipe smoking and the use of dry snuff. Rolled cigarettes didn’t take hold in Norway until the 20th century, a time when they were more readily available. Fast-forward to 2019 in Norway, and only 9% of all males and 9% of females smoke cigarettes regularly. These numbers have continued to fall since the government introduced a number of restrictions and law changes through the later part of the 20th century to the present day.

In 1975, the introduction of the Tobacco Act brought forward restrictions on cigarette labelling, an advertising ban and a minimum purchase age of 16 years. It followed on from changes imposed in Great Britain and America, who banned television advertising in 1965 and 1971 respectively.

In 1996, the Tobacco Act got stricter again. The age limit for purchasing and selling of tobacco products was raised to 18 years of age. A free, confidential “quit-line” telephone advice service was launched. The Quitline ran for over two decades, closing in 2017.

In 2004, after just over a decade of gradual restrictions on smoking in public places, a total ban on smoking in restaurants/cafes, bars and pubs came into force. It also brought with it a further restraint on the advertising of smoking products.

Upon until the early part of this century in Norway, smoking had been an ever-present sight, but when the change in the law changed and restrictions came in, smokers were forced to look elsewhere for their tobacco fix.

The rise of snus in Norway

Snus is an alternative to smoking and can be used discreetly in restaurants, bars and in other public areas. Most variants contain the same highly addictive nicotine that cigarettes do. 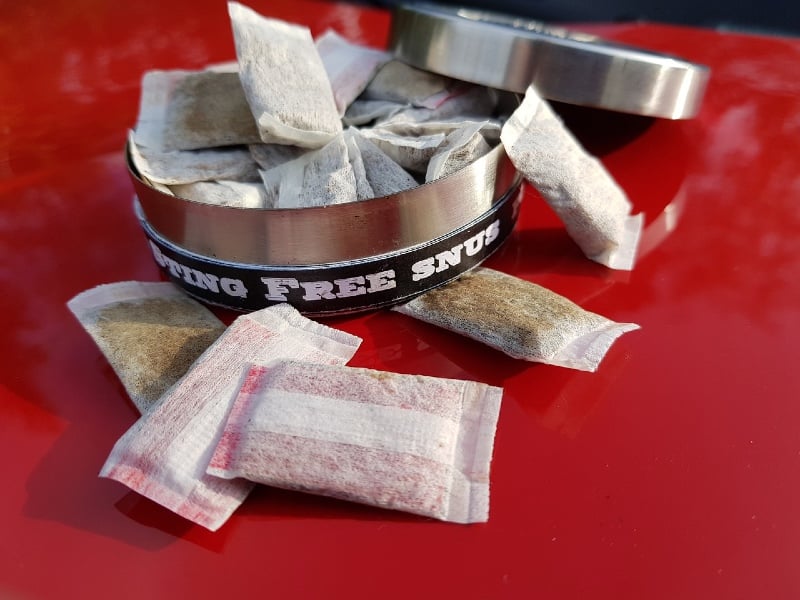 While snus may seem like a fairly new way to use tobacco, it has been around in Scandinavian since the early 18th-century. Another variant goes even further back to the 16th century and France.

The recent rise of snus in Norway, now the most popular form of tobacco in the country, came off the back of those restrictions and law alterations that forbid smoking in public areas.

In 2019, the number of daily users of snus stood at 13.5% of the country's population. That's made up of 20% males and 7% females. Snus is particularly popular among young adults.

It's illegal to buy snus in any of the full European Union member states except Sweden. In Norway, it can be bought only in supermarkets at the checkouts and gas stations.

Many users choose to buy snus at duty free at airports because it's the cheapest place to purchase. Other Norwegians also opt to hop across the border to Sweden where it can be purchased for less money than in Norway.

Tax on tobacco in Norway

Tax rates vary by item and the latest rates can be found here.

The harmful effects of snus

The Norwegian Institute of Public Health is aware that the use of snus has increased dramatically in recent decades and has conducted various studies into its effect on public health.

Most of the studies are based on users vs non-users, focus on the ingredients (nitrosamines and nicotine) and animal studies. It has concluded that Swedish snus has a number of harmful effects.

It is considered that it might increase the risk of cancer, particularly of the oesophagus, pancreas, rectum and cancer of the stomach. Regular usage may also increase the onset of type 2 diabetes and metabolic syndrome. Other risks are alluded to, such as, cardiovascular disease, high blood pressure and an increased risk to pregnant women.

The use of e-cigarettes in Norway

Another side to the Norway's smoking history is e-cigarettes, electronic handheld devices that run on flavoured oils that are vapourised. The user simply inhales the vapour to get their nicotine fix. They can be purchased online and from dedicated shops that have started to spring up all over the country.

And for those wondering about bringing vapes or oils into Norway the next time they visit, there are some restrictions in place. On arrival to Norway, EU/EEA citizens can bring a total quantity of one year’s worth of e-cigarette oils or liquids for consumption. Non EU/EEA citizens are permitted a total of three months’ worth of e-cigarette products.

It is also worth noting that at some point in 2020, the Norwegian Directorate of Health have stated that new regulations around e-cigarettes will start. But before which, it is not permitted to produce, trade, import e-cigarettes or with nicotine liquids in Norway. It is always advisable to check to latest guidelines before travelling.