Skip to content
Home » Norwegian People » Solskjaer: It’s Not About Him

If you see a group of people and hear them chanting, “Ole’s at the wheel! Tell me how good does it feel!” you have found yourself among Manchester United supporters.

Manchester United (known as Man U, or just United) is one of the world’s best-known and most successful football clubs, a dominant force in English and European football for decades.

But two months ago it was looking like a tumbling, lethargic, vulnerable giant – in sixth position in the English Premier League, way behind arch-rivals Liverpool (in first place) and Chelsea (fourth).

Since then it has climbed to fourth in the Premier League and advanced to the quarter finals of both the FA Cup and the UEFA Champions League. The major change: the sacking of team manager Jose Mourinho and his replacement with Ole Gunnar Solskjær.

United’s turnaround has been dubbed “The Solskjær Effect”. It defies conventional wisdom about leadership.

Mourinho, a professional coach and manager since 2000, was considered one of the best in the business. Appointed to manage United in 2016, he was expected to deliver football glory. But his tenure was mired by controversy, conflict and poor performance.

Solskjaer’s appointment as caretaker manager came as a surprise. He has had a long association with United as a player, but was unproven as a manager of a big club.

What is it about Solskjaer that has brought United’s resurgence? It’s a story of successful “identity leadership”, rallying a disengaged group of underperforming players into a cohesive and effective unit.

Our glory is more important than my glory

An effective leader advances the group’s goals over personal goals.

Solskjaer has shown he understands what he needs to do for United to win games and trophies. As the Norwegian explained in one press conference, his job “is to help the players and make them grasp the opportunity now because they all want to be part of Man United”.

The team’s impressive victories have seen him already surpass several records by going undefeated in his first 11 games in charge.

He has humbly played down these achievements. When pronounced the English Premier League’s manager of the month in January, he was quick to attribute the award to the contribution of his coaching staff and players.

This is a stark contrast from his predecessor. Mourinho was often divisive and adversarial. Among Mourinho’s less endearing moments was when he reportedly stormed out of a press conference in August 2018 demanding more respect for his individual success as a coach. 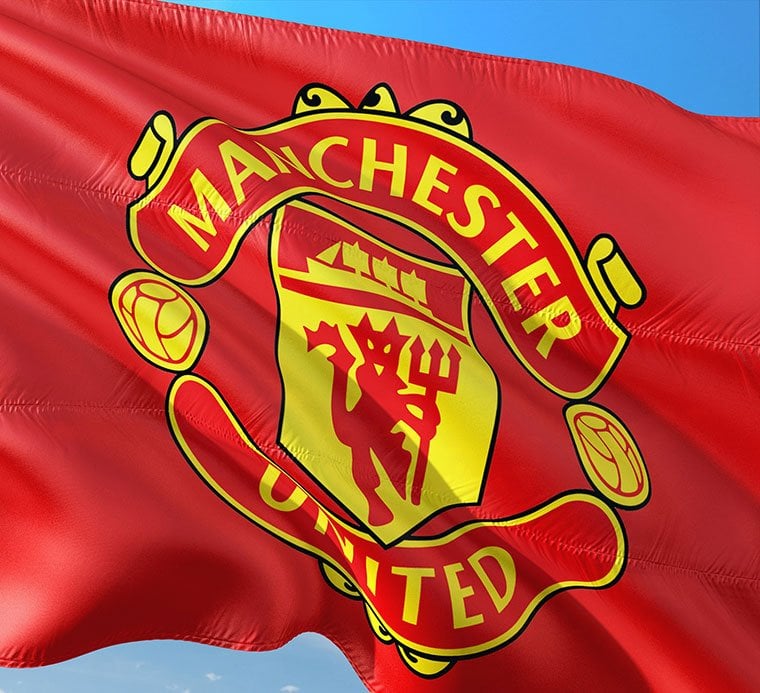 True leaders always look to deflect the attention on them as individuals. They emphasise that they represent the group. They declare their commitment to serving, as Solskjaer has done, regardless of whether he gets hired permanently.

We are stronger together

An effective leader brings people together.

Solskjaer joined United at a time of turmoil and chaos. With positivity and exuberance, he has united the team with a collective cause. “I love working with good players,” he has said. “They are good people, the players. They want to learn. They want to improve.”

After the team’s first loss under his leadership, he called it a learning experience and avoided the blame game. By showing confidence in his players, he has empowered them to perform. This again has been a contrast to Mourinho, who alienated players by chastising them in public.

A true leader treats every person in their team as valuable, no matter what the person’s role. Solskjaer’s collaborative approach acknowledges that everyone contributes to the success of the group.

Which is to say, the group is greater than the sum of its parts.

An effective leader respects the identity of the group. 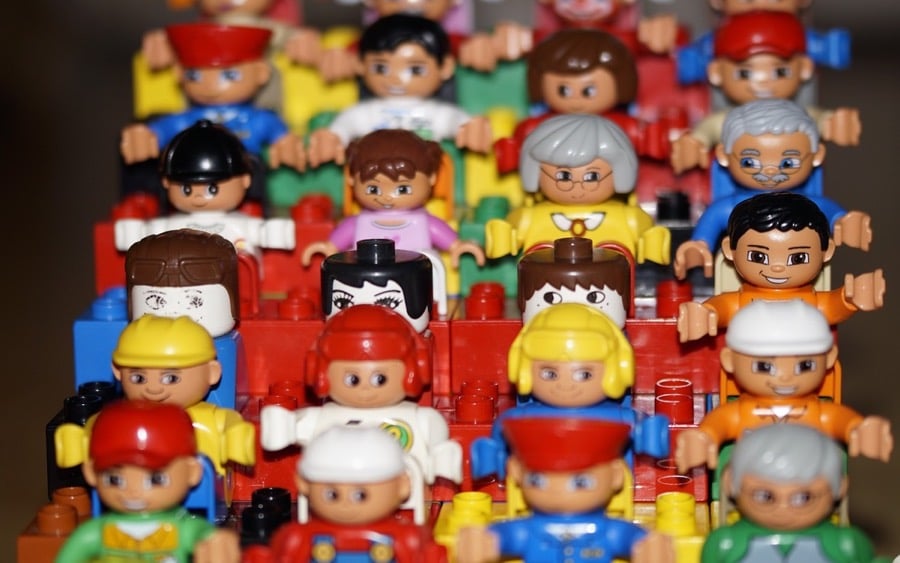 Solskjaer played for United for almost a decade, and was integral to the club’s golden era. He then spent a few years on the coaching staff. He knows what Manchester, the city, the club and the team, are about.

The way United is supposed to play, he says, is “exciting football” – using fast-paced and attacking tactics.

Mourinho, on the other hand, attempted to stamp his own brand of defensive football on the squad – a style of play described as stodgy and unstructured. In doing so, he disregarded the club’s identity and stymied the players’ natural strengths.

To be a great leader you don’t have to be most successful, intelligent, or even most competent person in the room. It is about how hard you work at managing a collective sense of “we” among the people in a group and respecting the values of this group.

This article was written by Mazlan Maskor, PhD and Master of Organisational Psychology Candidate, Leadership Science, The University of Queensland. It was first published by our friends at The Conversation. Full disclosure: the author is a proud Manchester United supporter.