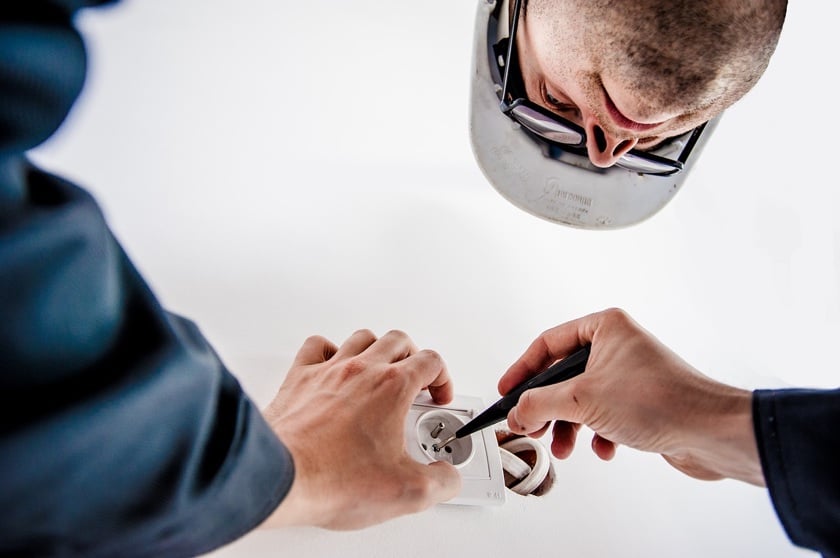 In Norway, trade unions have a greater influence on employment than in most other countries.

A huge proportion of employees become members, and the trade unions enter into collective bargaining agreements with employers, which are then binding for all employees.

What is a trade union?

A trade union is an association of employees in one or several enterprises generally working within the same industry. It can be national or local.

A trade union exists to look after the interests of its members. Within Norway, a trade union’s most important role is to fight for better pay and working conditions for its members. 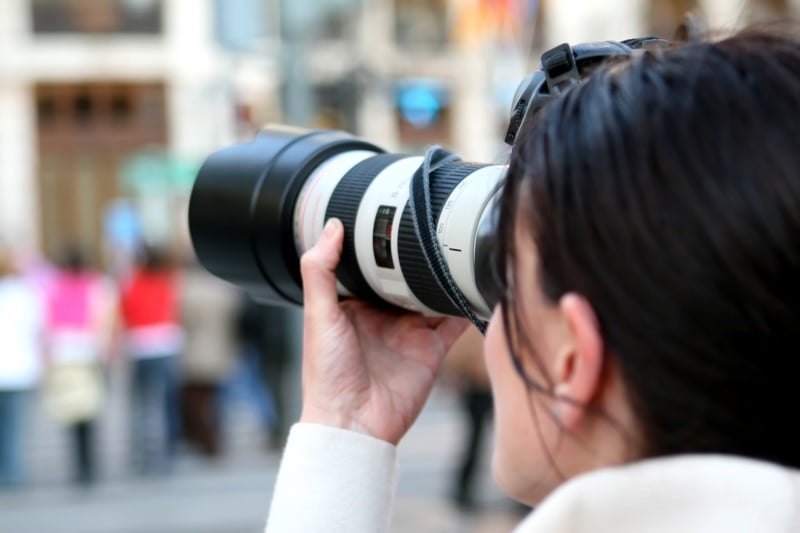 There are four main employee confederations in Norway. The biggest is the Confederation of Norwegian Trade Unions, commonly known as LO, which has approximately 880,000 members across 21 national federations as members.

One of its members, the Norwegian United Federation of Trade Unions (Fellesforbundet) is the country’s largest private sector union, with approximately 160,000 members. 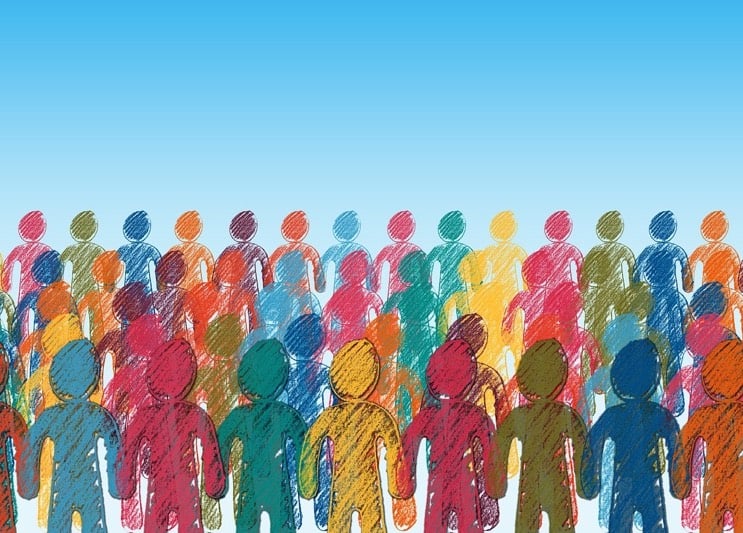 To become a member of a trade union in Norway, you must pay annual membership fees known as dues, which could be a percentage of your gross pay or a fixed amount due every month, quarter, or year.

Foreign workers living in Norway have the same rights to join a union as Norwegian workers, and trade union dues are tax-deductible.

Freelancers, independent contractors and the self-employed can often also join and benefit from benefits such as insurances and professional advice.

Although there is no national minimum wage in Norway, the trade union federations enter into national collective agreements with employers in many industries.

A collective agreement is an agreement between an employer’s federation and a trade union federation concerning pay and working conditions.

For some industries, the agreement becomes applicable to all employees, regardless of their membership status.

Because some of the collective agreements can impact such huge numbers of employers, any breakdown in talks can potentially lead to strike action that makes a significant impact. 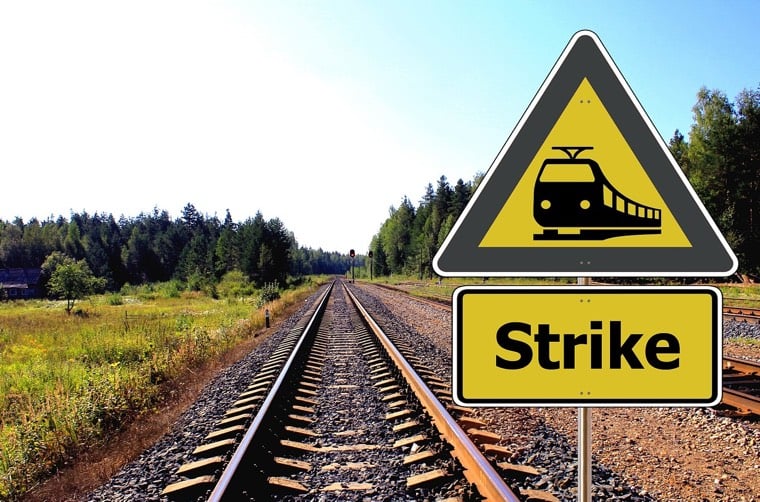 While not commonplace, public sector strikes do happen every couple of years affecting anything from schools and emergency services to transport and waste collections.

Just a few months ago, Scandinavian airline SAS agreed to a new three-year wage deal with its Norwegian pilots, ending a strike that had threatened to bring a large part of the carrier’s network to a standstill.

Municipal services were hit for 12 days across the country in 2012 as four large unions went on strike before negotiating a deal. 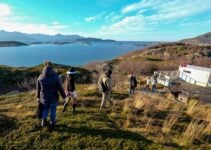 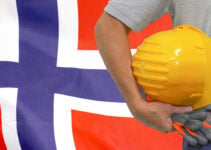 1 thought on “Trade Unions in Norway”