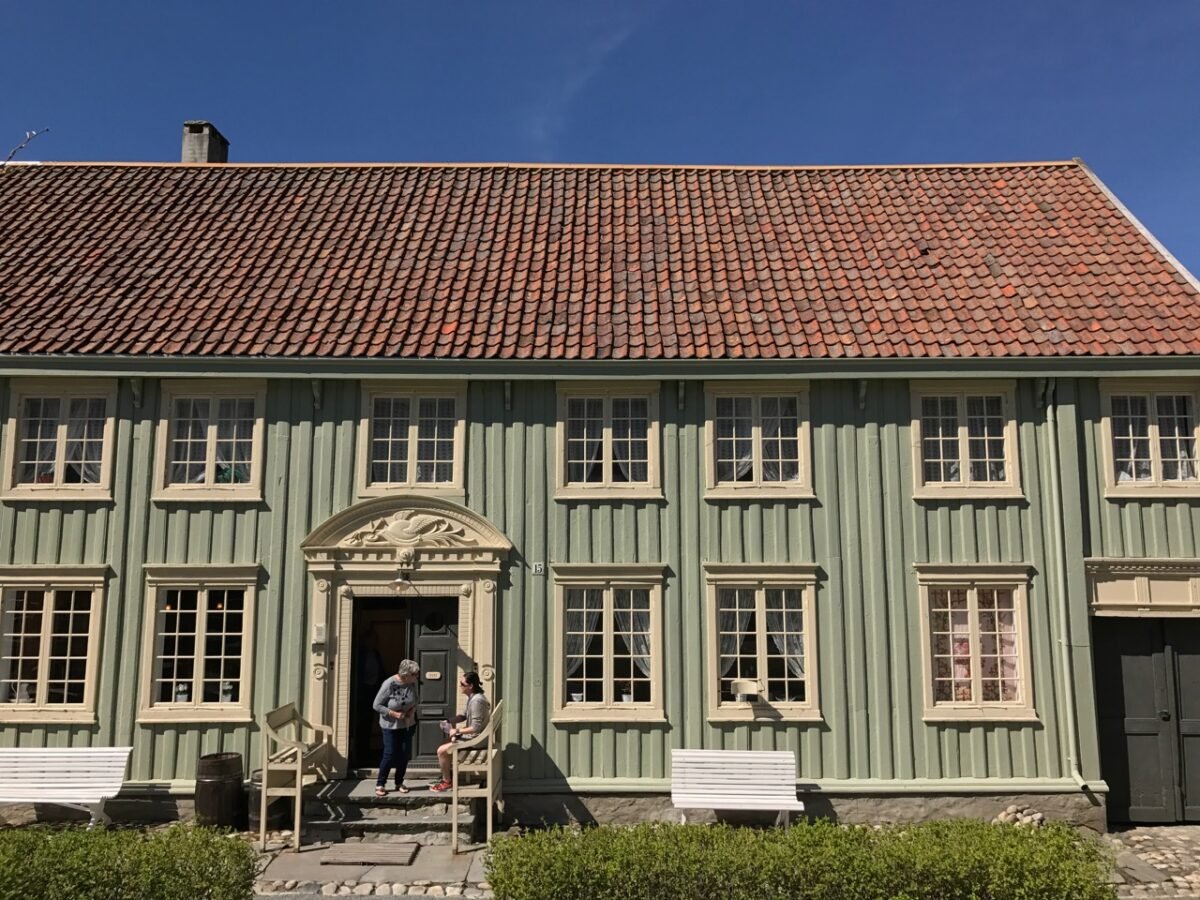 The ruins of Sverresborg castle high above Trondheim are now home to one of Norway's biggest and best folk museums.

Lesser known it may be, but Trondheim's own open-air museum rivals those in Oslo and Lillehammer. Built around the ruins of Sverresborg, Norway's first medieval castle built by Sverre Sigurdsson. King Sverre led the country through a phase of civil war and is regarded as one of the most important Norwegian King through the Middle Ages.

Yet the castle ruins are just one of many attractions here. The history of Trøndelag (basically central Norway) is revealed in great detail through indoor and outdoor exhibits. The museum is split into the castle ruins, the farm buildings, the town buildings, and the indoor museum.

The people of Trøndelag

The main indoor exhibition focuses on how people have lived in the region over the years, from childhood through to old age. Some of the exhibits are signed only in Norwegian, but my parents (who don't read any Norwegian) thoroughly enjoyed it nevertheless. The childhood section contained toys, games and clothes, while the adulthood section featured a reconstructed kitchen and some early forms of transport. 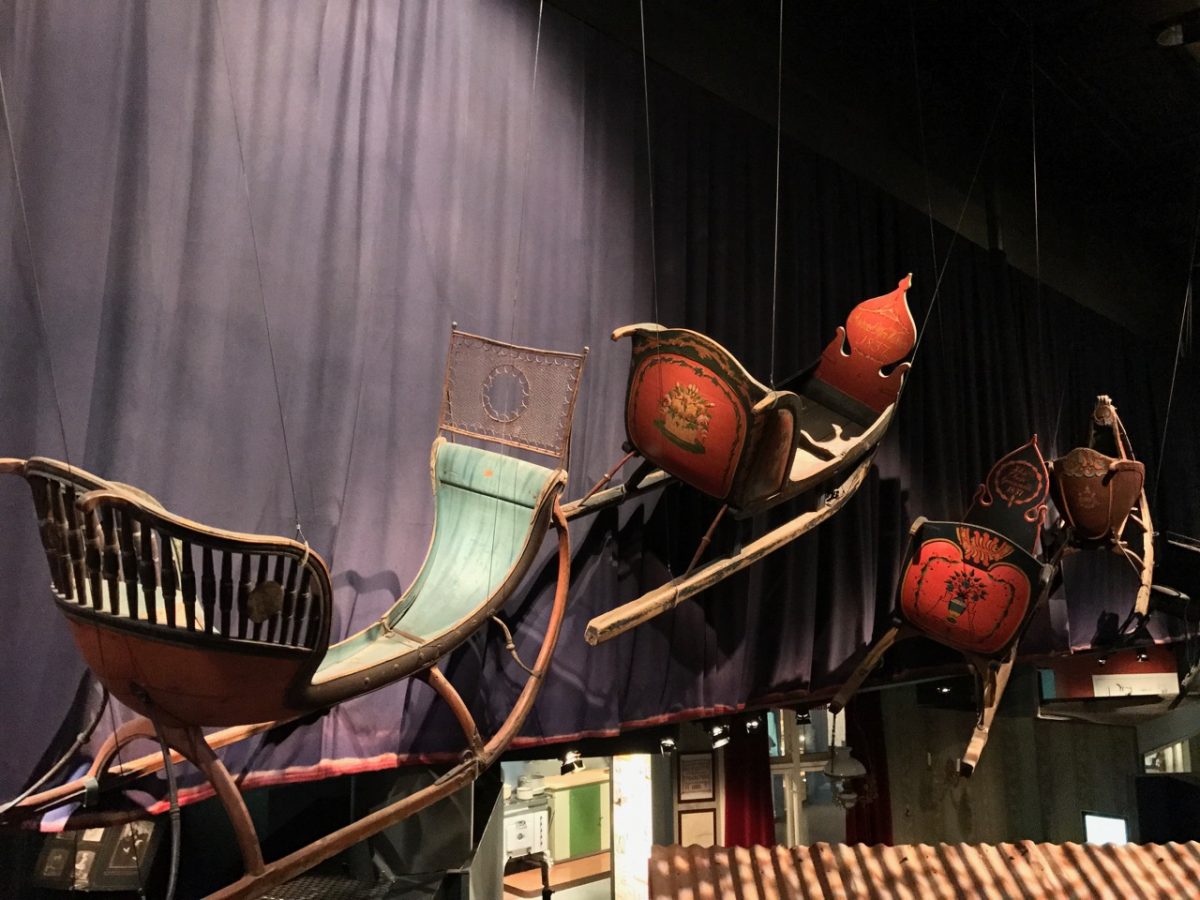 For the rest of 2017, a temporary exhibition to mark the 100th anniversary of the first Sami congress is also available. The indigenous people of northern Europe have a fascinating history and this is an exhibition well worth checking out, not least for the colourful handicrafts and tools made from reindeer antlers. 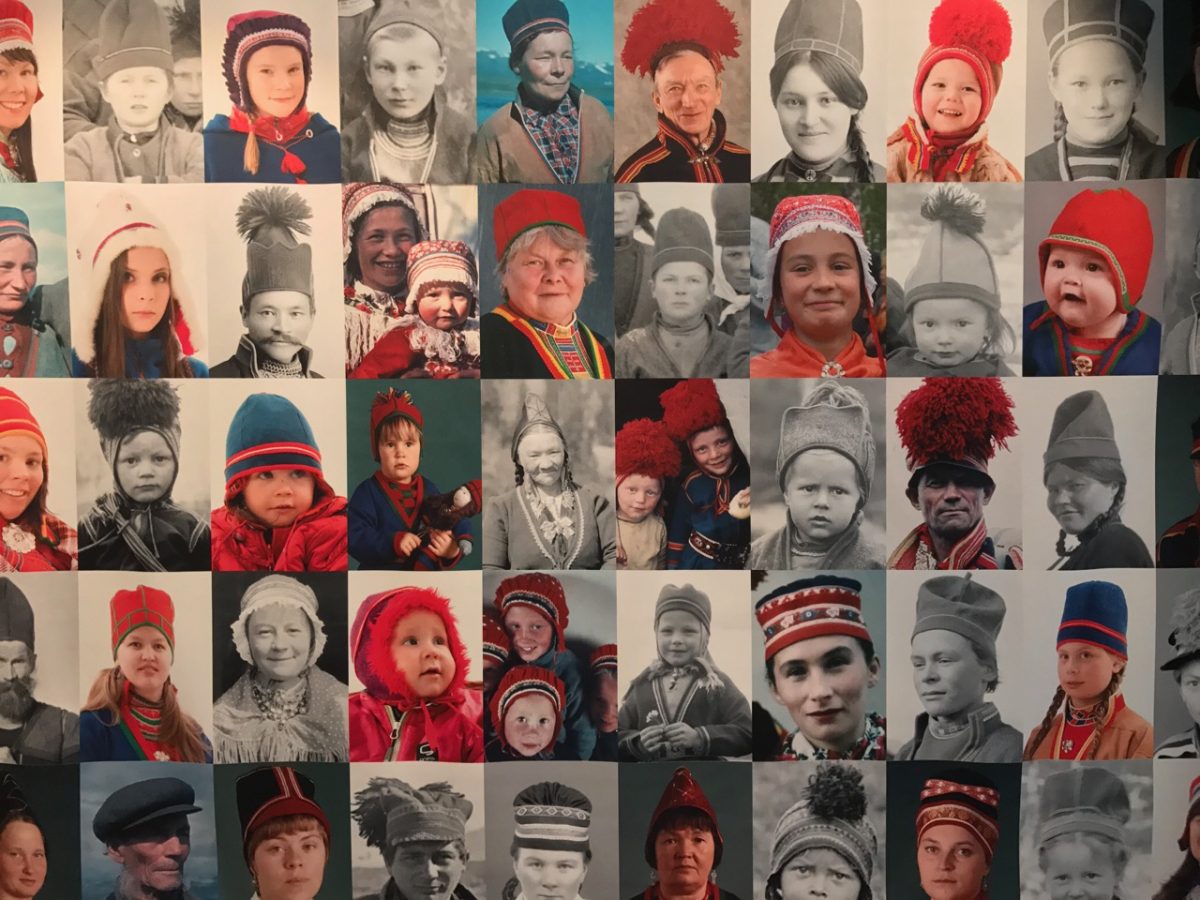 Immediately outside the main building is a collection of old wooden houses that were moved from the centre of Trondheim to the museum. Some of the buildings are open to explore including a fully-functioning traditional sweet shop. Another hosts a small ski museum featuring an impressive ski museum. If you visit, be sure to check out the night man's house to discover more than you will wish to know about the worst job in Trondheim! 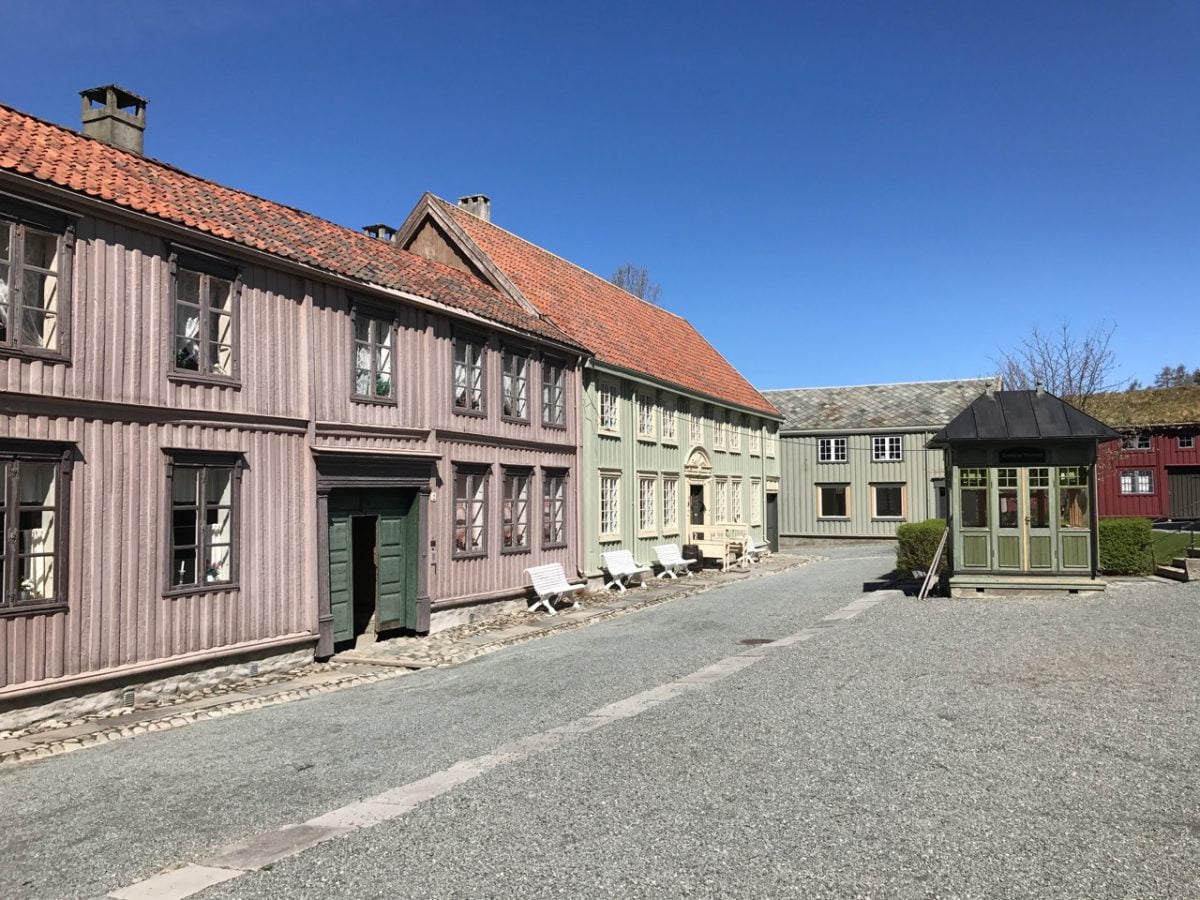 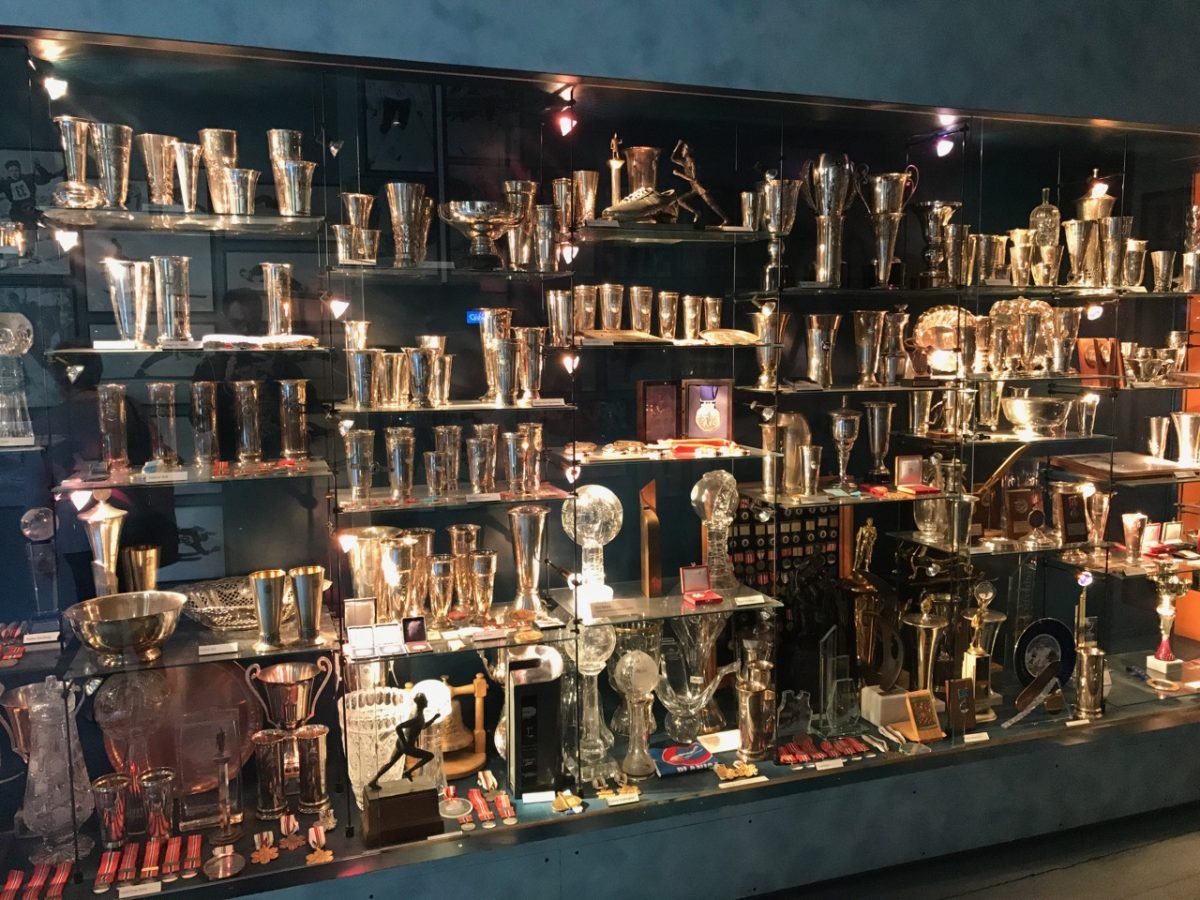 It's quite a climb to reach the top of the mound on which Sverre's castle sat. Although very little remains bar some stone foundations, it's well worth it for the views and it's easy to see why Sverre chose this spot. The castle was destroyed twice by his enemies and was rebuilt both times. Watch out for the mountain goats on the walk up! 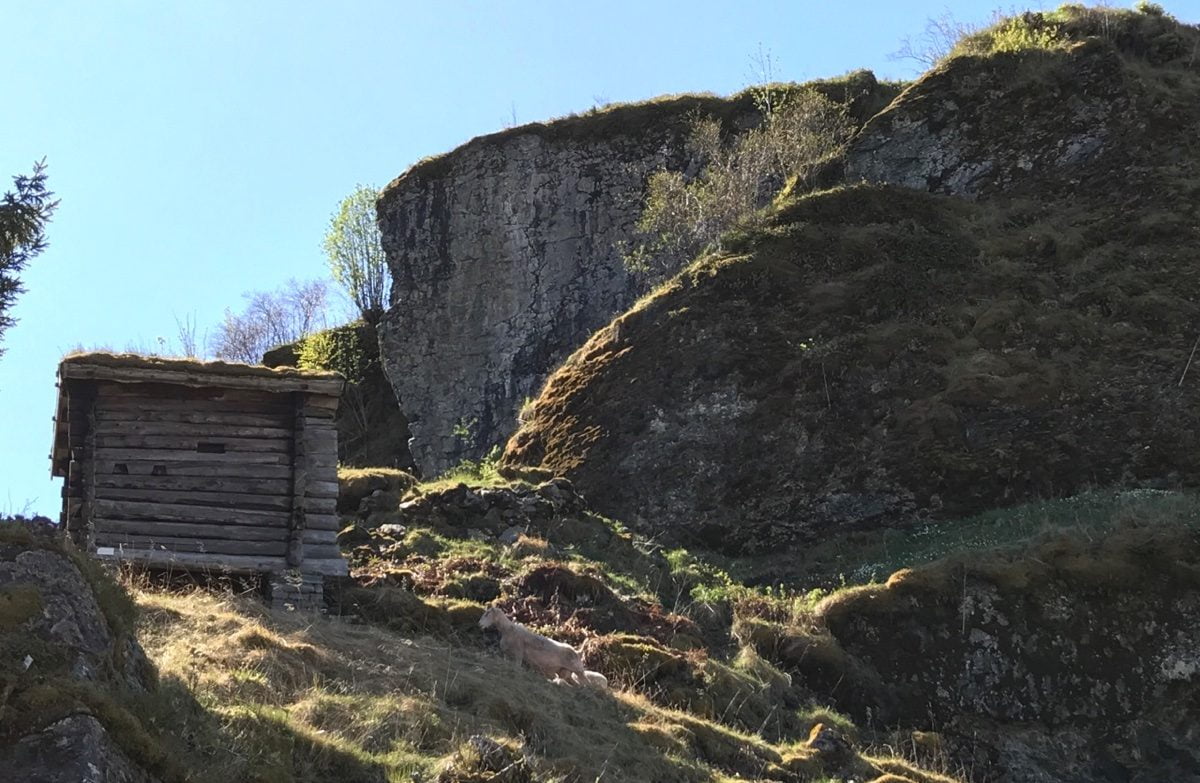 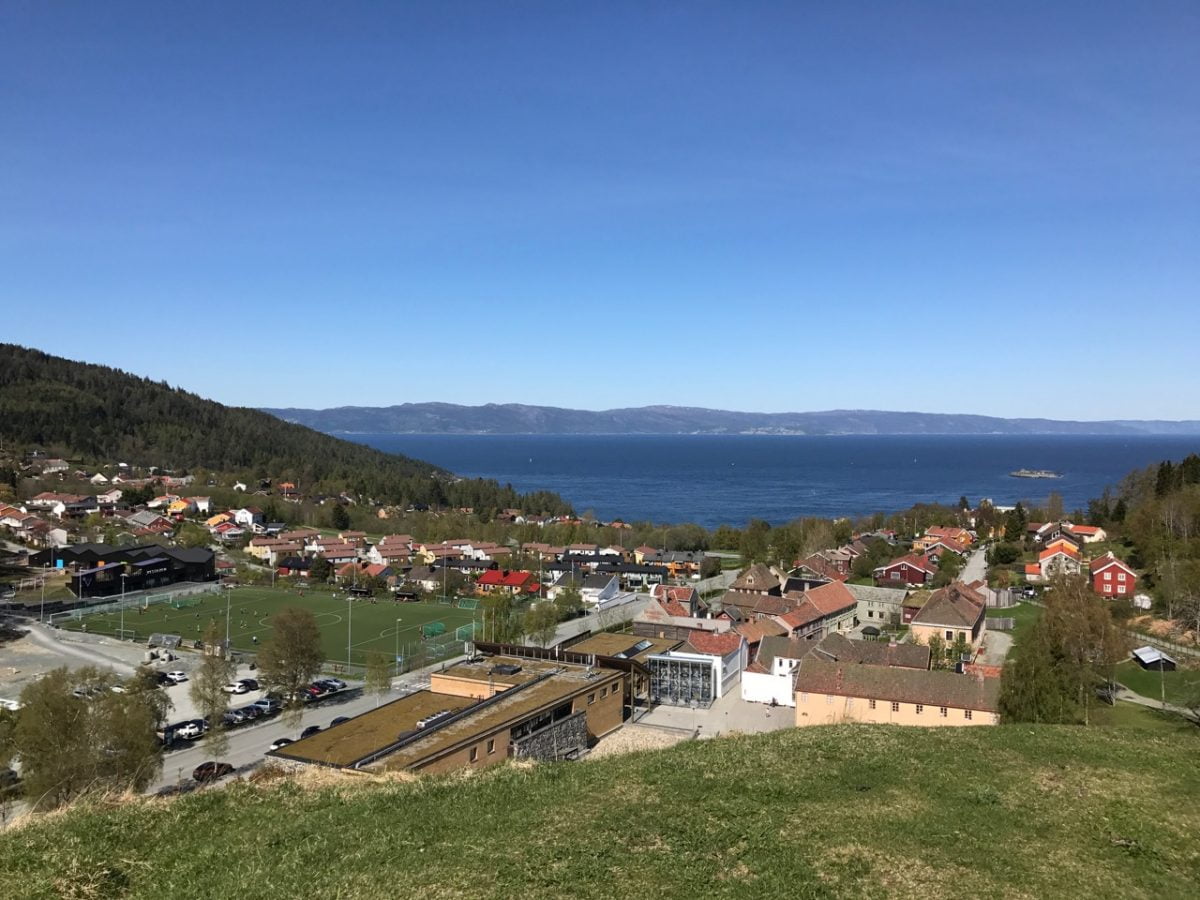 Surrounding the base of the castle ruins are a series of farmsteads and other rural buildings from across Trøndelag. Highlights include a boathouse, a mining house from Røros and the Haltdalen stave church that is believed to date back to 1170. 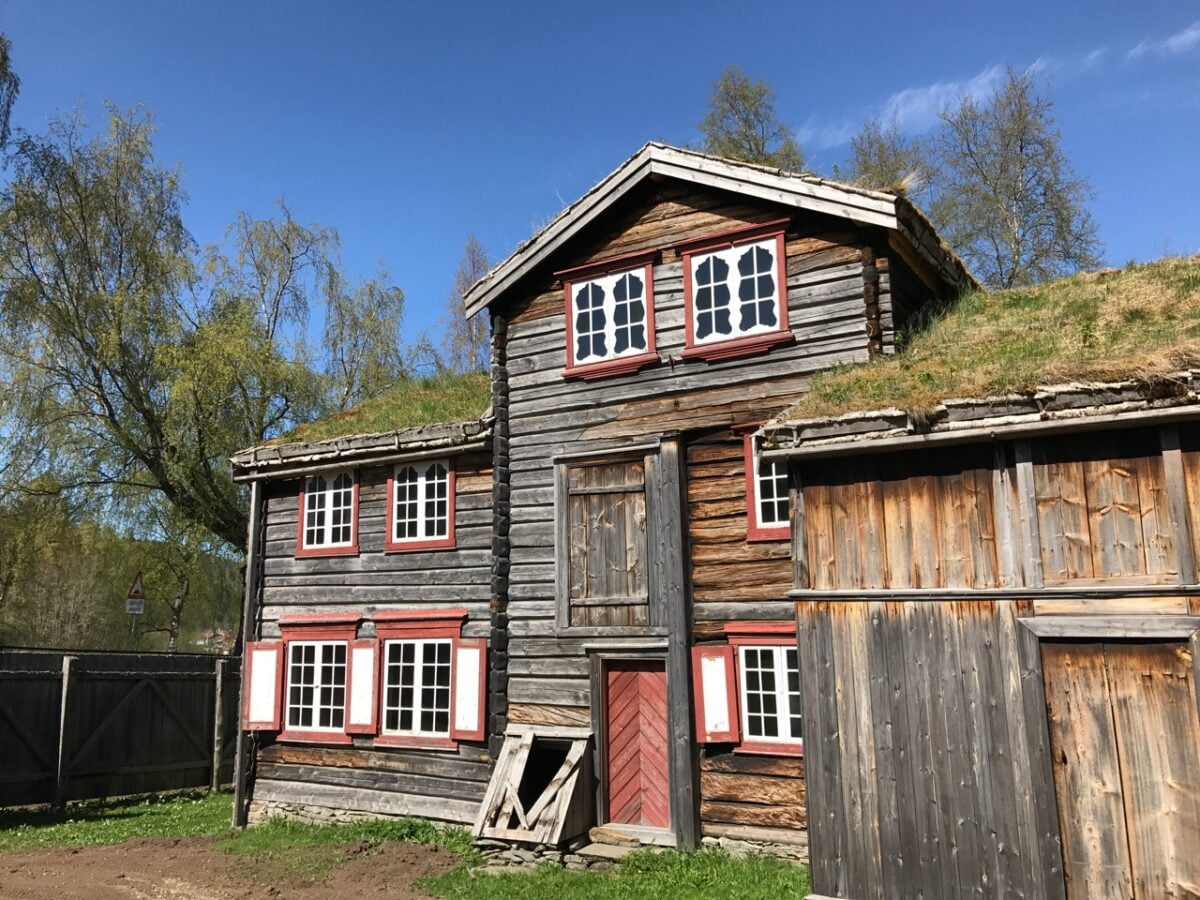 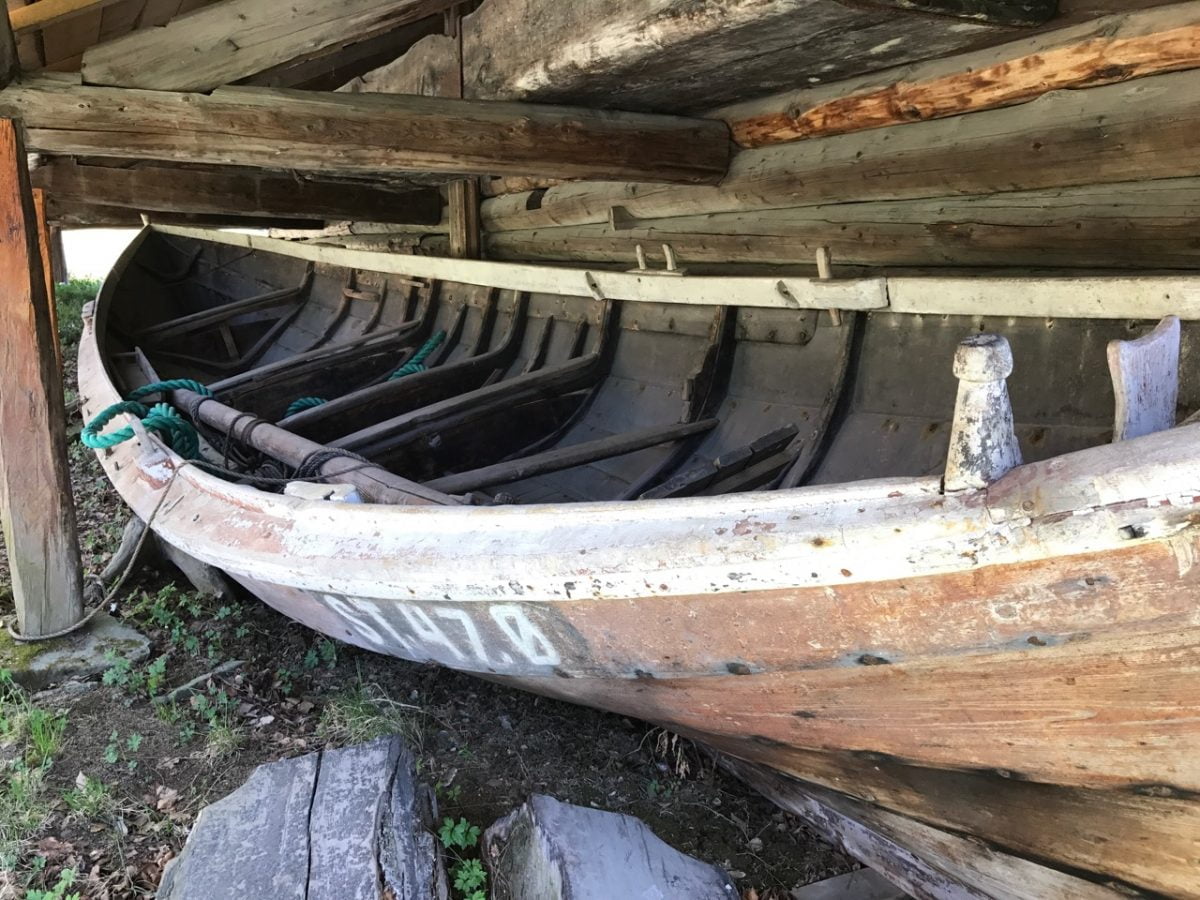 Bus number 18 stops right outside the museum. It leaves Kongens gate in the centre of Trondheim every 15-30 minutes and takes less than 10 minutes. From June to August, the museum is open 10am-5pm daily. For the rest of the year, the museum is closed on Mondays and open 10am-3pm Tuesdays to Fridays, and just 12pm-4pm on Saturdays and Sundays. Tickets cost 115kr (adults), 95kr (seniors & students), with free entry for children under 16. Visit the website for more details. 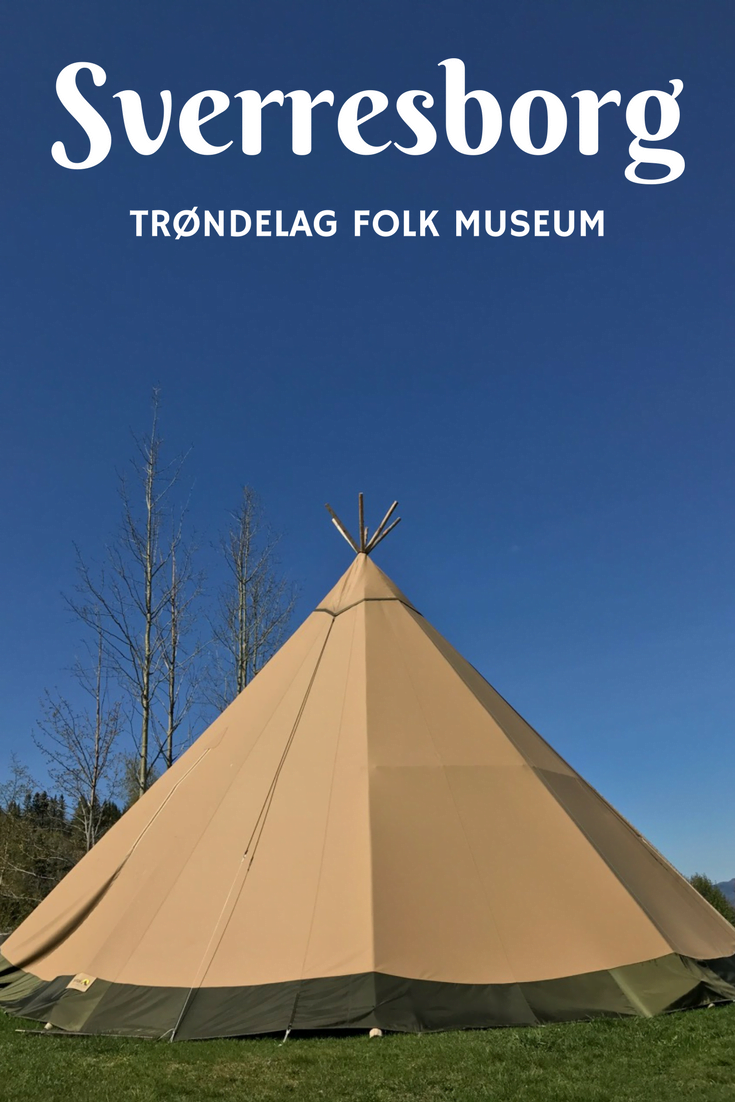