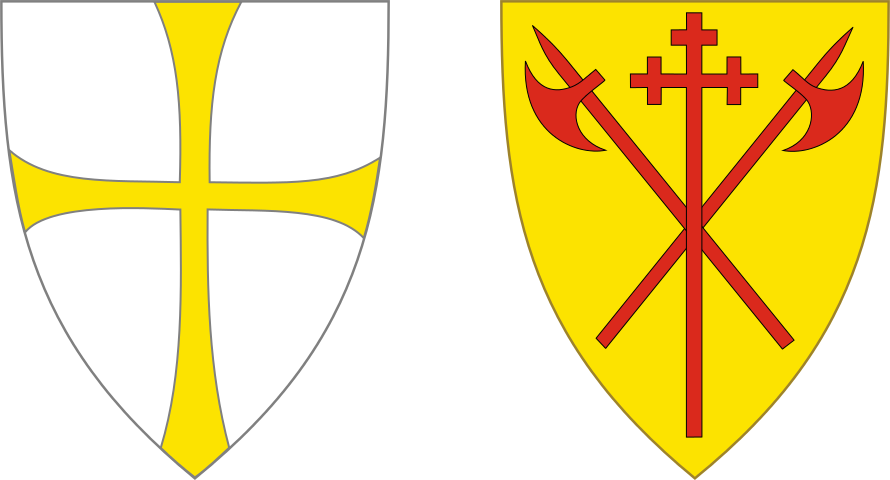 Nord-Trøndelag and Sør-Trøndelag are to merge to create a new county named Trøndelag, following a meeting of county officials in Stiklestad last month. The change, which is subject to Parliamentary approval, is planned for January 2018.

The two counties make up the majority of the region known as midt-norge (Central Norway). The region is already marketed as one from a travel perspective through the destination management company Trøndelag Reiseliv, so combining the two counties in a more formal way is not such a surprising move.

While some may see the change as purely an administrative one, it could have some wide ranging impacts.

What will happen to duplicate jobs?

The public sector is a massive employer in Norway, so this merger has implications for employment across the new county.

Thinking logically, merging two county structures into one must lead to either job cuts or massive inefficiencies in the system. As the Norwegian public sector is highly unlikely to make mass redundancies, the question must be asked: what will happen to all the duplicate jobs?

Personally, I'd love to see some of this spare resource allocated to promoting the region as a travel destination and working to stimulate small business.

Will there be a political impact?

The population of Central Norway is concentrated in and around Trondheim. The municipality will be home to approximately 40% of the combined population of the new Trøndelag county.

Norwegian county elections use a party list system. The two counties will vote separately for next year's General Election, but lists will be combined from 2021.

Several Norwegian election pundits have speculated that although they expect the major political parties to select candidates from both the north and the south, the same might not be the case for all. Smaller parties could potentially fill their list with recognisable names from the Trondheim area, in an attempt to increase their chances of a list vote.

Many experts are predicting Nord-Trøndelag to be the ‘losers' in this arrangement, and in fact there was far from an overwhelming majority in the vote. Although 95% of southern councillors voted in favour of the merger, only 60% of northerners did the same.