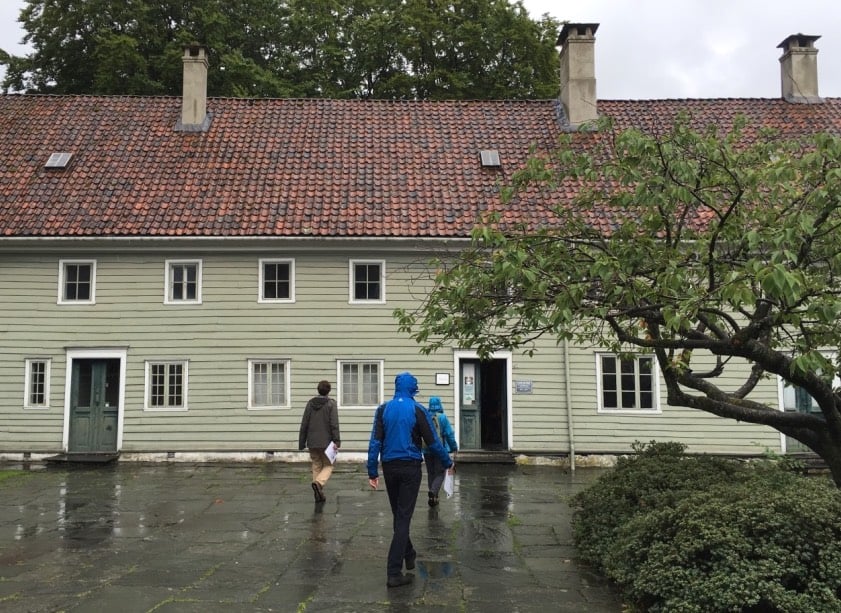 Learn the harrowing human stories of Bergen's past at the leprosy museum, set inside a former hospital.

When thinking of museums to visit in Norway, what comes to mind? Perhaps the Viking Ship museum or the outdoor Vigeland Sculpture Park in Oslo? How about the Alta rock carvings, or perhaps the Petroleum Museum in Stavanger?

Whatever it was, I'll wager your first thought wasn't a Leprosy Museum. 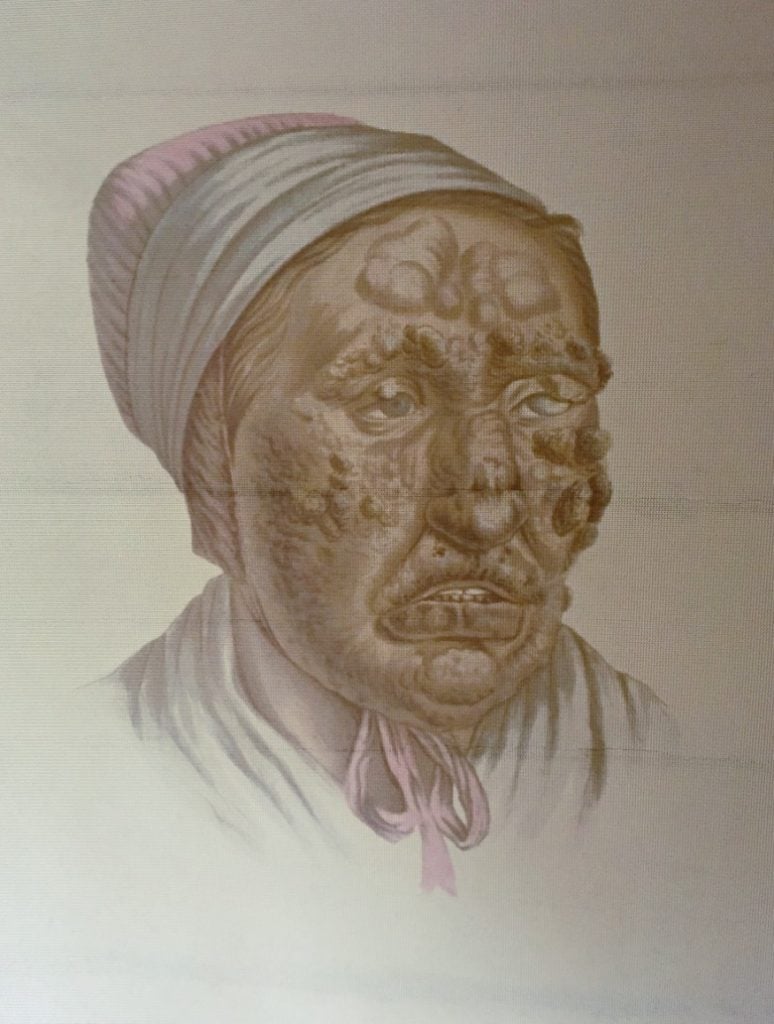 To call a former leprosy museum a highlight of a trip to Bergen doesn't seem quite right, but it is genuinely one of the more interesting features of Bergen's historic centre.

Founded in the 15th century, St. George’s was a hospital for leprosy sufferers right through to the middle of the 20th century. The present day buildings date back to the 18th century due to two catastrophic fires.

One of the reasons this museum is so important is because of how much leprosy affected Bergen.

In the latter half of the 19th century, the city had the largest concentration of patients in Europe and St. George's was just one of three hospitals dedicated to treating the disease.

“Norway, the grand and fair, the land of invigorating breezes, of mighty losses, of far-stretching glaciers, of salt-water fjords running inland for a hundred and fifty miles; Norway, the health-giving and beautiful, and the last country where one would expect to meet with an awful disease as leprosy, is today in fact its European home” – Journalist Elizabeth Garnett, 1899.

In many parts of the world leprosy is commonly known as Hansen’s disease, after the Norwegian physician Gerhard Armauer Hansen who discovered the leprosy bacillus in Bergen in 1873.

Now a museum, the hospital is a monument to thousands of personal tragedies and important centre for the dissemination of Norwegian research.

As the museum is only open from 11am-3pm from mid-May to the end of August, I had never been able to visit on my previous trips to Bergen. On my research trip for the Moon Norway guidebook however, I made sure to make time. 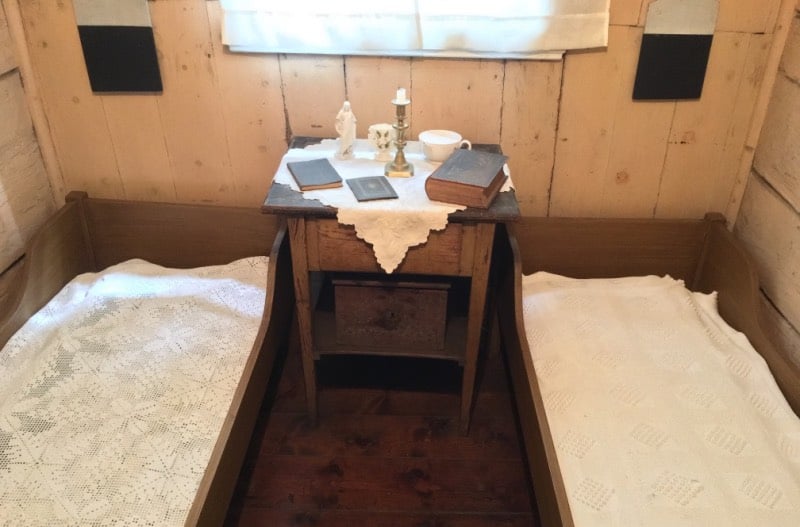 Within the dimly-lit hall of the main building, tiny bedrooms line both sides. Inside a couple of the rooms, the harrowing personal stories of former residents are told.

The hospital's kitchen and other facilities are also open to explore, while information boards reveal a detailed account of the disease and the hospital itself.

Much of the description is in Norwegian, but an information booklet in English is available to borrow from reception.

Funding for the hospital's operation was always a struggle. Indeed, in 1816 the hospital chaplain described the conditions as “a graveyard for the living”.

It's a moving place to visit but at times disturbing thanks to the rather graphic illustrations. I wouldn't want to bring children here.

One must-see feature is the small church immediately next to the hospital, which can be visited hourly during the museum's opening hours. 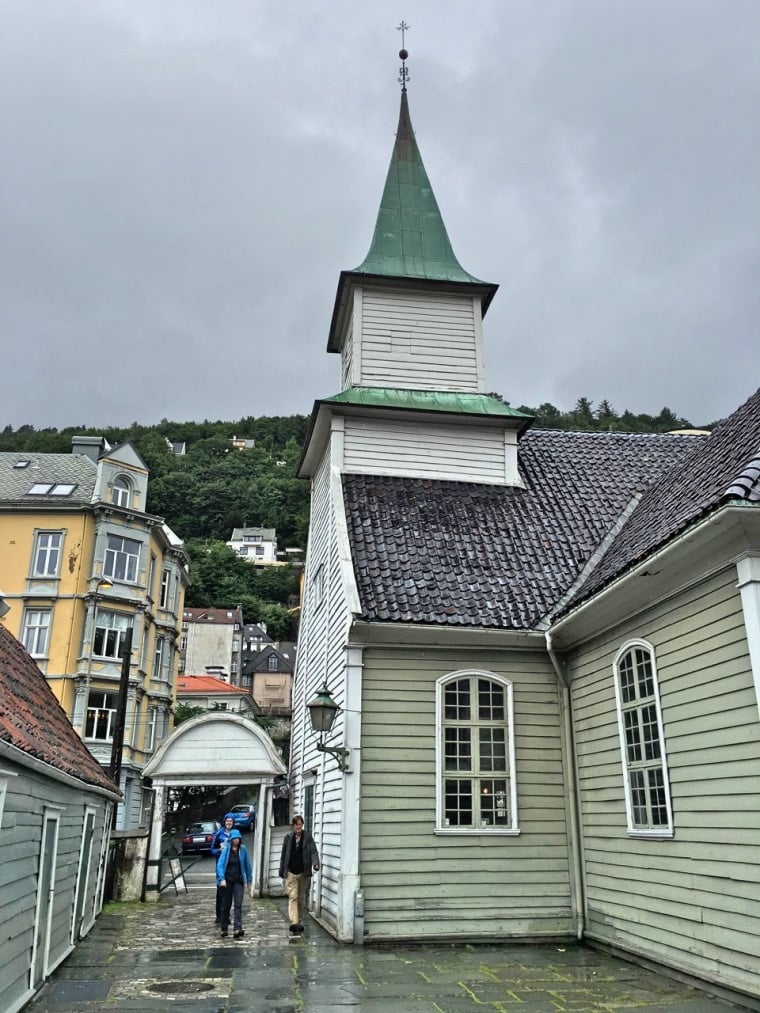 Ask on arrival to make sure you get reminded. Here, both patients and the general public attended Church services together, although it is believed the patients sat in a separate part of the church.