Skip to content
Home » Living in Norway » Music » Mari Boine: The Sound of the Sami 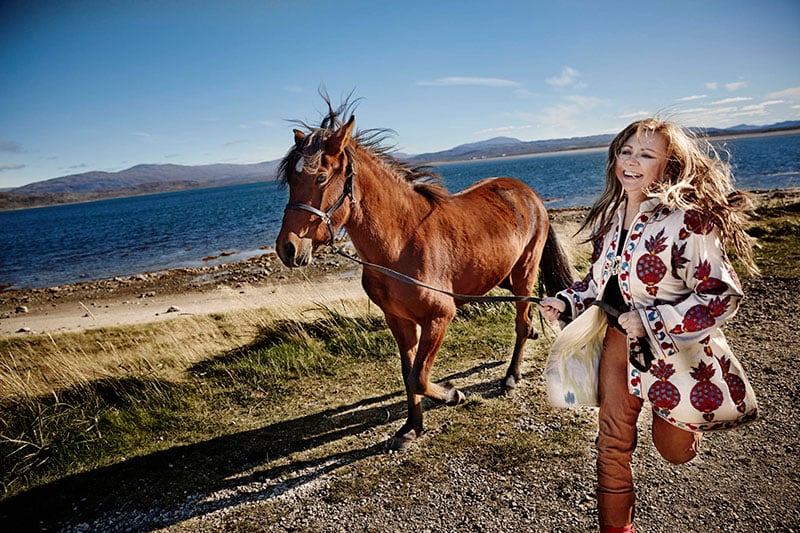 Her minimalist folk songs have helped transform the image of the Norwegian Sami. Now the rest of the world is starting to pay attention.

Mari Boine is without doubt one of the most famous Sami people in Norway. And with good reason!

Having added elements of jazz and folk rock plus some English language songs into the mix, her unique sound is now attracting a fan base around the world.

The Sami influence in her music

The traditional Sami folk music known as joik has always been a strong influence in Boine's music. There's a good reason for that.

Born to salmon fishing and farming parents in a tiny community near Karasjok in the far north of Norway, Boine was raised during the time that Sami culture was repressed by the Norwegian government.

She told Viking magazine that she likes to think her songs have played an important role in the healing process:

“It makes me happy to see that the Sámi self-esteem is stronger today. I like to think that I am one of the artists who have contributed to that. And of course, like for every other artist in the world, one’s background is a big part of one’s music and art.” 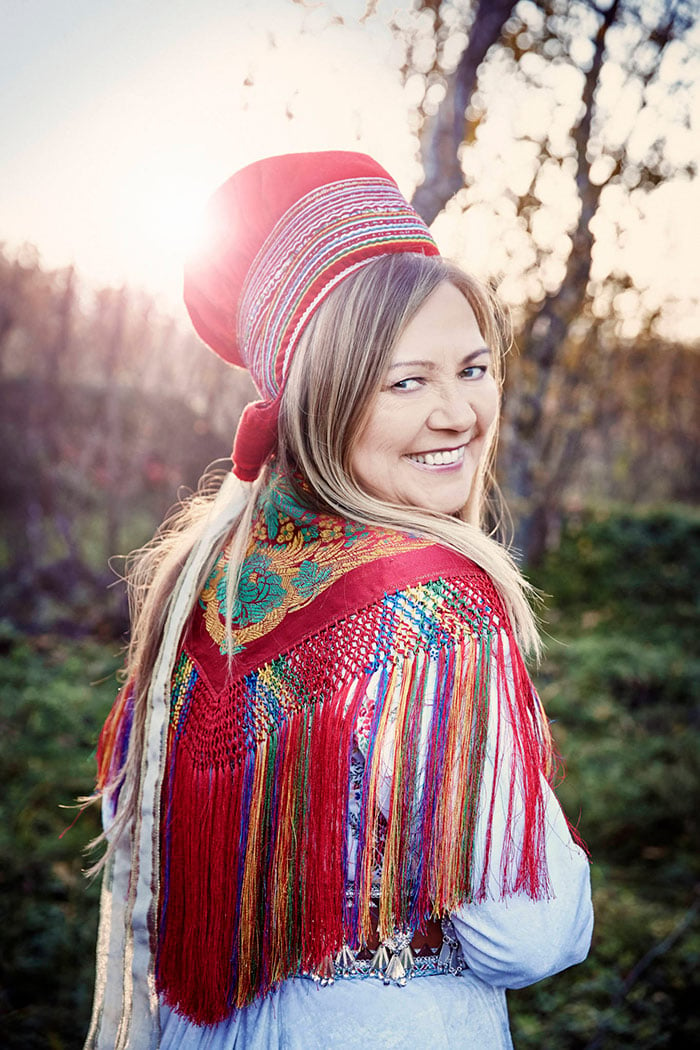 Her most international album

Released in 2017, See the Woman was her first studio album for eight years. Despite retaining her hallmark sound, all but one of the songs are performed in English, which has attracted fans from all around the world:

“It's very important for me to promote my own language, but there are now so many Sami artists on the scene that I feel that I can also do other things that I fancy doing”. She also told Scandinavian Traveler magazine that the lyrics are based on stories about women:

“Some are personal, I've chosen others because they are tangential to my own history. The new album is about life, love, hope and longing.”

The album has big international influences, not least in the lyrics. Two of the songs were written by John Trudell, a Native American poet. While that may at first seem unusual, Boine has spoken of how both the Sami and the Native Americans share a very strong spiritual connection to nature.

Although coincidental, the album release coincided with the 100th anniversary of the Sami National Day. 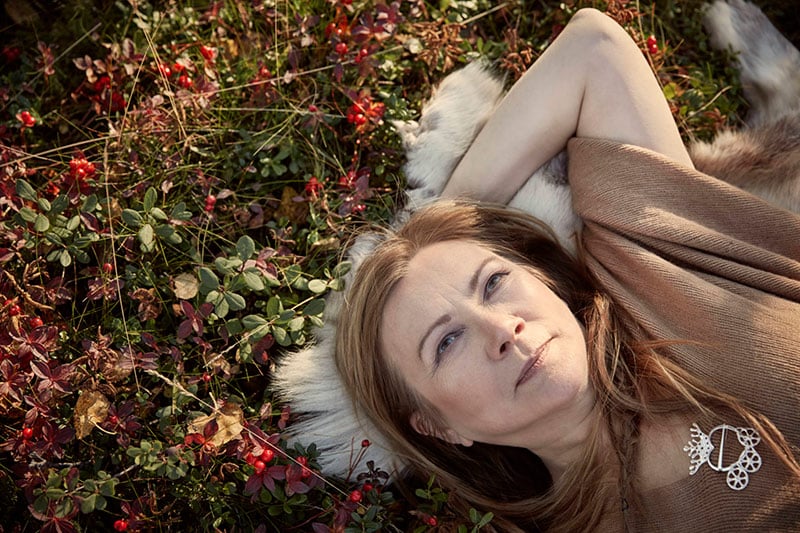 While See the Woman is absolutely pushing Boine to fame internationally, her breakthrough on home soil came way back in 1989 with her first album Gula Gula. She told the Norwegian American how those songs came about:

“I became very angry to our repression, to the fact that we were told that there was something wrong with our language and our culture. And it resulted in a sort of a volcano, in an explosion of songs that just came to me.”

Several years ago Boine returned to what the Sami call Sámiland, the vast expanse of land that covers northern Norway, Sweden, Finland and some of Russia. She now lives in Finnmark, close to where she grew up and close to her family including her children:

“It’s very spacious, wild and you can see far, far away. The further north you go, the more magnificent the view. It can get very cold. There’s not a lot to do in winter time but it’s magical. I love it.”

She told the Guardian that Christianity “really wiped out our traditions and rituals. But we still celebrate the time when the sun returns and, at Easter, we go to a place called Kautokeino where they have a very special festival.”

“Sámis have a lot of worries that we would have to give up our ancient culture and reindeer herding, and that would be a big loss, for everybody. Because this is an ancient ancient culture with a lot of wisdom.”

1 thought on “Mari Boine: The Sound of the Sami”