The founders of the quirky Norwegian clothing brand have filed for bankruptcy after continued poor financial performance.

Known for their bright colours, zany designs, in-store pink tractors, and high prices, Moods of Norway had been unprofitable for the past few years and racked up losses of NOK 30 million in 2016. According to the message sent by the company to the Oslo Stock Exchange this week, accounts completed up to August of the year continued to show a poor performance.

Hege Aurelie Badendyck, former editor of the fashion magazine Costume, told NRK that “Moods quickly became a popular success with a broad and unpretentious appeal and was very visible with the recognizable tractor logo”, while ELLE editor Signy Fardal said she nothing but respect for the company whose collections “had got better and better”. 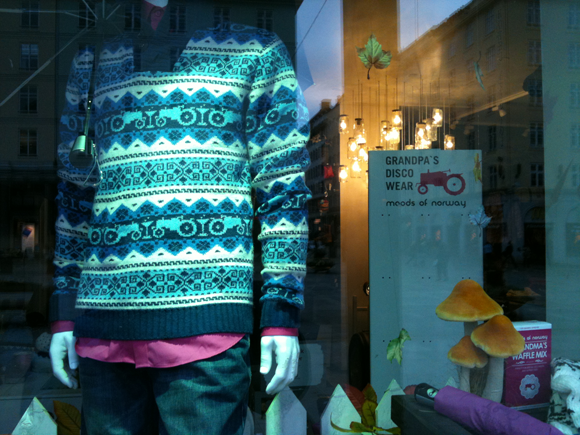 Moods of Norway's bank, Sparebanken Sogn og Fjordane, put a stop on further credit for the company. Since then, last-ditch efforts to raise working capital have not been successful. The company blamed the recent performance on their international expansion efforts, which included opening stores elsewhere in Scandinavia and in the USA. But the bankruptcy filings only refer to the Norway-based company, so the international business remains unaffected for the time being.

In a statement, Moods of Norway said the clothing industry is tough, with hard competition and pressure on margins. “The company has worked to cut costs and make operations more efficient, and to develop the brand. This has unfortunately not had the desired effects.”

Stores should also remain open for the time being, although there were reports today in the Norwegian media that some stores are closed. Around 100 jobs are at risk across Norway.

The impending bankruptcy brings to an end the journey for Moods of Norway, who were bold, playful, but ultimately unsuccessful. They will be best remembered for providing the official casualwear and eveningwear for the Norwegian Olympic and Paralympic teams for London 2012, and many of the formal outfits for Norwegian skiing teams. 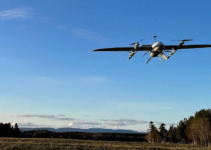