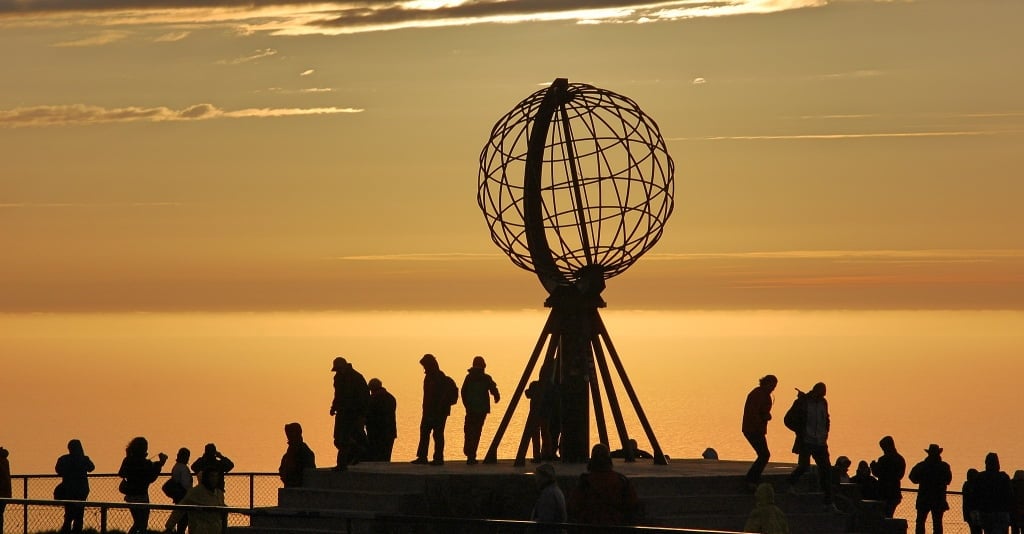 For the next six weeks, the Norwegian Directorate of Immigration (UDI) is offering a bonus of 10,000 kroner to asylum seekers who are willing to leave the country on a voluntary basis. A separate process is in place for those wanting to return to Ethiopia, Afghanistan or Somalia.

Although the bonus is only available to the first 500 people to apply, the offer is being heavily promoted, as I found out when I visited Oslo Central Station earlier this week. Posters promoting the offer appear in multiple languages all across the station: 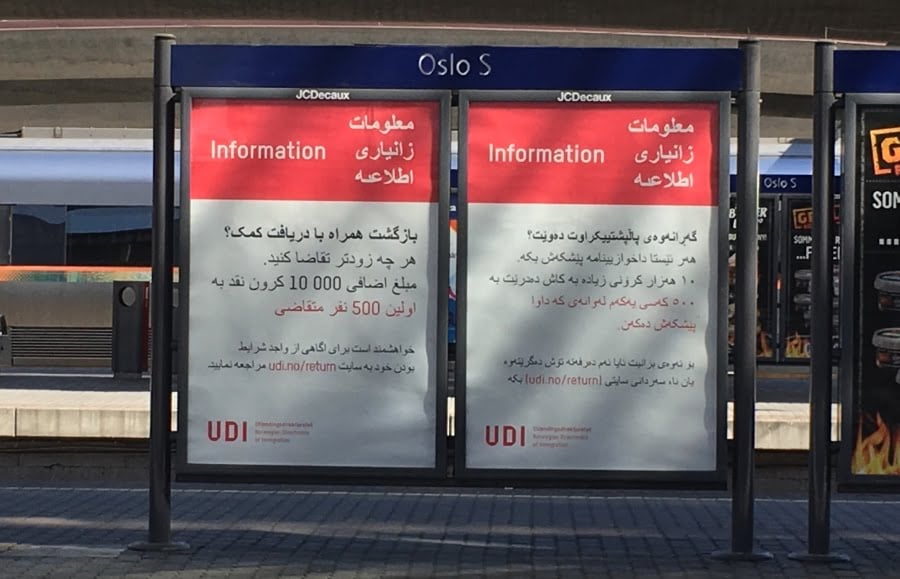 Norway paying asylum seekers to leave the country isn't new news. Since late last year, the process supported by the International Organisation for Migration (IOM) has paid out 20,000 kroner to refugees who chose to voluntarily leave Norway. The additional financial incentive is intended to encourage more people to apply.

There's no doubt of the reasons behind the Norwegian government's plan. Officials say paying out the 10,000 kroner bonus, which converts to around $1,200, €1,050 or £850, is cheaper than continuing to house asylum applicants in the immigration centres around the country. There's also the problem of people desperate to move their families over who cannot afford to wait the many months for the asylum process to run its course.

“We need to entice more to voluntarily travel back by giving them a bit more money on their way out,” said Sylvi Listhaug, Integration Minister and high-profile member of the right-wing Progress Party.

“This will save us a lot of money because it is expensive to have people in the asylum centres. There are also many who are not entitled to asylum and are going to be rejected. It's better for us to encourage them to travel back.”

During 2015, 31,000 people applied for asylum in Norway, of which around one-third were from Syria. Almost 8,000 of those applications were refused. To put the numbers in context, the population of Norway recently passed 5 million.

There's no doubt this plan helps the Norwegian government out of a sticky situation where they simply cannot deal with the numbers of asylum seekers registering at the borders. The manpower devoted to the process has caused a knock-on effect to waiting time on all immigration-related matters including regular work permits and the registration process for European citizens.

But plenty of critics are saying it's simply the latest in a series of anti-immigration measures from the centre-right coalition. The problem as I see it is simple. This is being painted as a win-win scenario, but money is only ever going to be a short-term fix.

I know I'm unlikely to ever truly understand the trying circumstances that asylum seekers and their families find themselves in, but there can be no doubt these are vulnerable people. Dangling money in front of vulnerable people so they become someone else's problem does not seem to me to be the right thing to do.

Losing a Work Permit After 18 Months in Norway

What is the Schengen Area?

Scepticism of Immigrants Falling in Norway 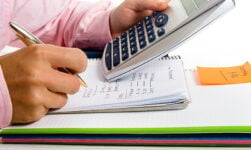 The Cost of Living in Norway 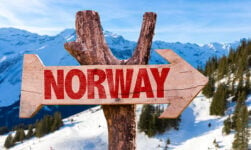