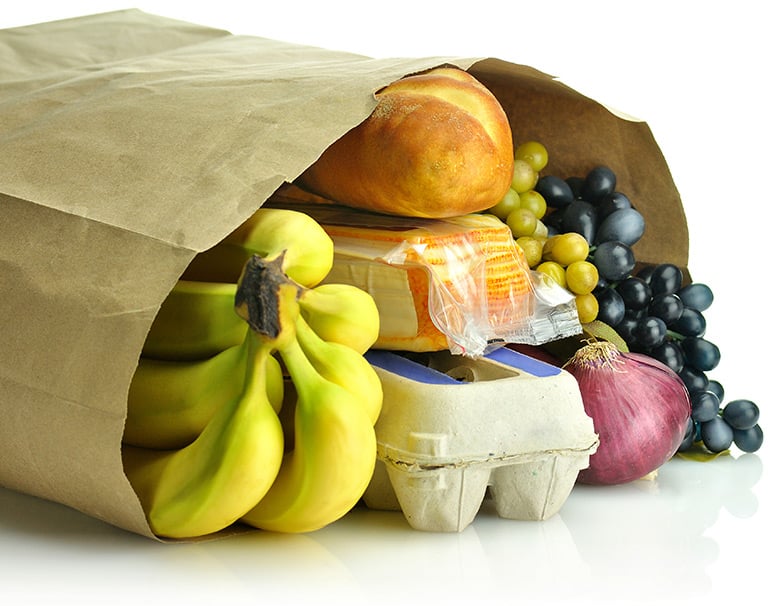 Prices for food and non-alcoholic beverages in Norway are the highest in Europe. However, Norwegians use less of their total expenditure on groceries than most other Europeans.

New European research confirms what most of us already know: Norway's prices for food and soft drinks are the highest in Europe. But that's not the full story.

Norway's cost of living is the number one complaint among new arrivals, and it often puts people off coming here. It's sometimes difficult to accurately describe the cost of living, so such research can be useful especially for those looking to compare purchasing power.

The report shows Norway's price level for food and non-alcoholic beverages to be 63% higher than the EU average. Following closely behind was Switzerland and Iceland.

Norway also had the most expensive prices for tobacco than every other country in the survey. The United Kingdom, Ireland and Iceland ranked second, third and fourth respectively.

Norway not the most expensive in every category

However, digging into the data shows that some countries were expensive than Norway in certain categories.

The biggest surprise came in the alcoholic beverages category, in which Iceland topped the chart. However, Norway was a clear second place, coming out significantly ahead of third-placed Finland, the highest ranked EU nation.

The most expensive groceries in Norway

The report also broke down the food and non-alcoholic beverages category for further analysis. When it comes to shopping, Norway ranked most expensive in three specific categories: bread and cereals; fruit and vegetables; and milk, cheese and eggs. The latter isn't a surprise given Norway's strict controls on the important and sale of dairy products. 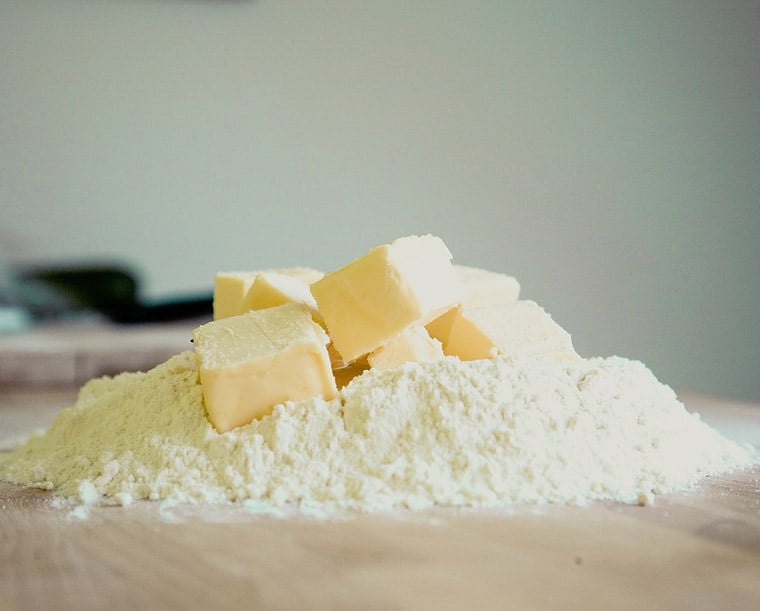 Norway's prices for meat were ranked third behind Switzerland and Iceland. Norway's cheapest prices relative to the European average are in the fish category. According to the report, fish is more expensive in nine European countries, with landlocked Switzerland the most expensive.

Norway also topped out in the general “other foods” category. This covers products such as sauces, soups, spices, flavourings, baby food and ready meals.

It's not all bad news, however!

A Statistics Norway article makes the point that despite the high prices, Norwegians spend a relatively low share of total household expenditure on food and non-alcoholic beverages.

Norwegians spent 11% of their total consumption expenditure on these goods. This share has decreased from around 16% in 1995, even though actual volume has increased.

This share of expenditure is very low compared to the rest of Europe. The average share among the 37 countries in the survey was 18%. Only six countries are ranked lower than Norway on this metric.

An analysis of purchasing power across Europe

2 thoughts on “Norway Groceries Are Europe’s Most Expensive”